'The sadness will last forever'

personality philately numismatics procardia
These last words of Vincent van Gogh became the motto of his life. Misunderstood, rejected by society, placed in a hospital for the mentally ill van Gogh never ceased to write, leaving to posterity more than 2,000 of his paintings. What's the secret to it, at first glance, uncomplicated paintings. It is possible that looking at them, constantly opened their incredible new frankness and depth? And, perhaps, all business in mysterious colors and a special technique?.. 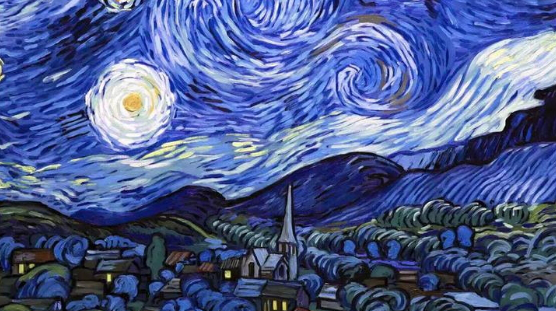 The appeal of van Gogh's paintings, the audience is considered too late - after the death of the artist. Well, the way of life of Vincent began with a misunderstanding of even the closest people. In the family he was considered enfant terrible. He did not like neither the parents nor the governess, which the father-the priest hired for home schooling their children. The reason was the wayward nature and isolation, which were incomprehensible even family. The only soul mate of Vincent was the youngest of 4 years brother Theodorus.
Despite the fact that a brush in van Gogh took at a Mature age, art filled his life from an early age. As recognized by the artist himself, he saw the wastelands, fields, forests, rain and storm and loved them'. To begin writing, he has 'freed from other interests that sharper eyes began to see the picturesque'. 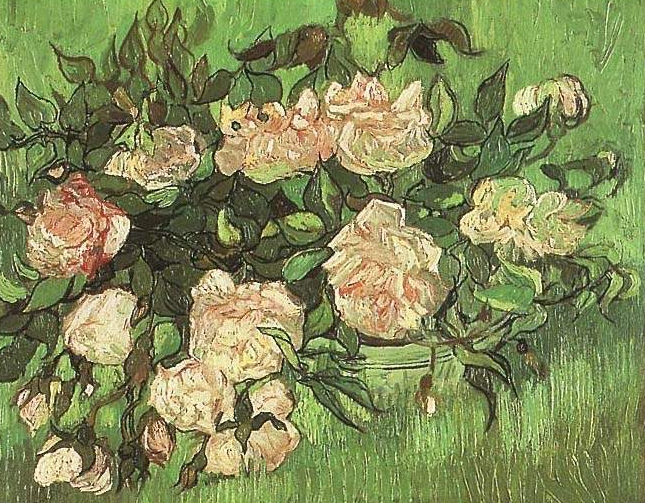 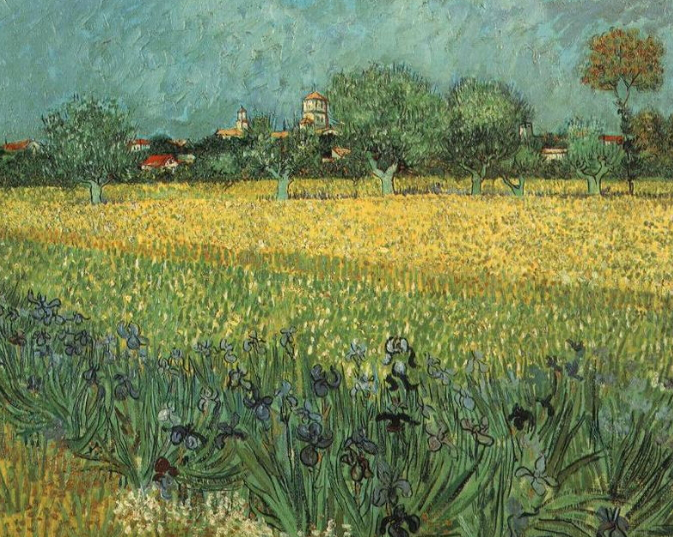 And even Vincent van Gogh was an avid collector. From childhood he loved long walks, where he collected butterflies and plants. Of course, to fully systematize their wealth, he could not, but if van Gogh was available as a service for collectors Hobby Keeper, it would have been simple and clear.
To create my own family, van Gogh and failed. Or not he met the one, the only, whether too complex and contradictory character. At first Vincent's life was like a puzzle: a successful learning and working as a dealer of paintings in the firm's native uncle. But at 20 years young connoisseurs of art falls in love and gets rejected. Perhaps it is from this moment begins the countdown. Van Gogh throws a career and turn to God.
He became interested in the preaching (heredity takes her, anyway), but understands that some preaching will not be full. Looking at the life of poor mining areas in the South of Belgium, van Gogh begins to demand from the Directorate of mines, the improvement of working conditions of miners. Such a rebellious course does not fit into the portrait of the godly pastor, and in response to a complaint to the Synod Committee dismisses van Gogh from the post - 'excessive zeal'.
Having undergone failure in love and career, Vincent van Gogh takes on the brush. A year after studying at the Royal Academy of fine arts, he decides that enough is enough and begins to write independently. His early paintings are quite realistic, however, the lack of technical skills makes itself felt. Critics point out a certain absurdity to the depiction of human figures.

The van Gogh, which I buy today for millions of dollars, very different. Technique of his Mature writing - impasto - mind-blowing striking and unusual sight of thick smears, which he calm canvas. This creates a sense of depth and special texture image. The artist did not like to wash the brush. He simply thrust them into his mouth and licked the paint, which he madly loved. 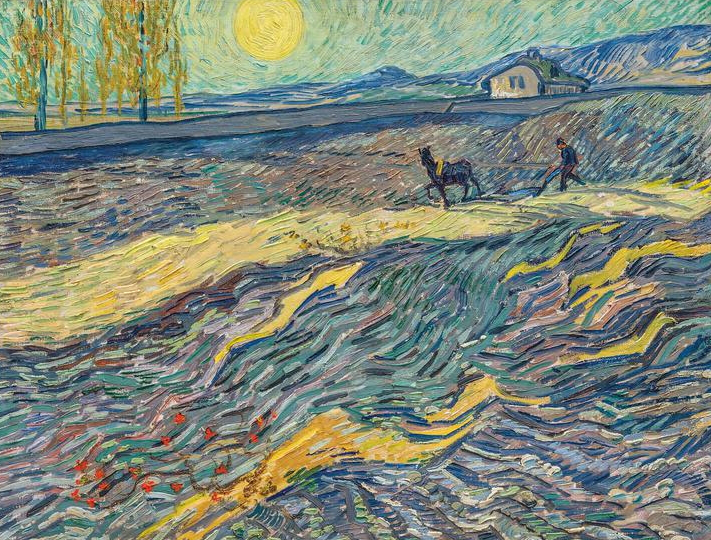 Originality and originality of the paintings of Vincent van Gogh is reflected in their many reproductions. The images on coins, stamps, postcards and banknotes you can see in the normal format and intriguing variations. For example, released in 2015, Netherlands silver coin 10 dollars contains a porcelain insert on the reverse. A small edition of only 999 copies, dedicated to his famous 'Sunflower': 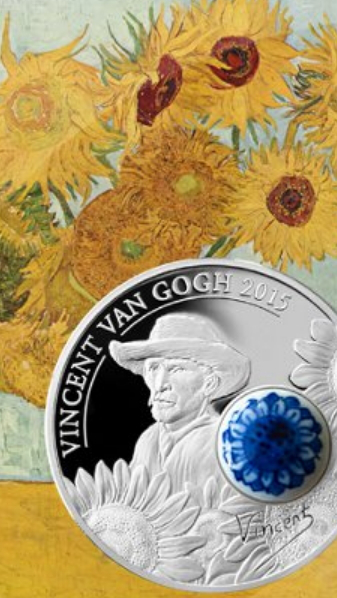 This same theme of bright, yellow flowers with the mournfully-black eyes, depicted on the new Zealand commemorative dollar. 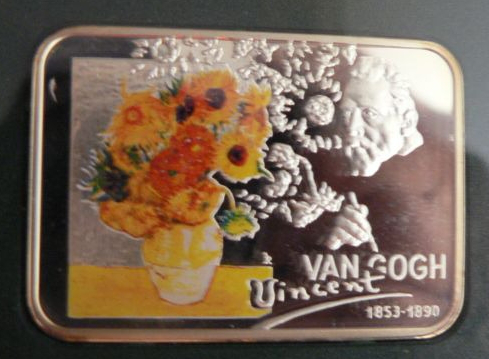 'Starry night' by van Gogh looks at us with an original silver coins issued by the government of the cook Islands. The rectangular shape of the painting is edged with Swarovski crystals, to its nominal value of 20 NZ$, and the circulation corresponds to the year of writing - 1889 instances. 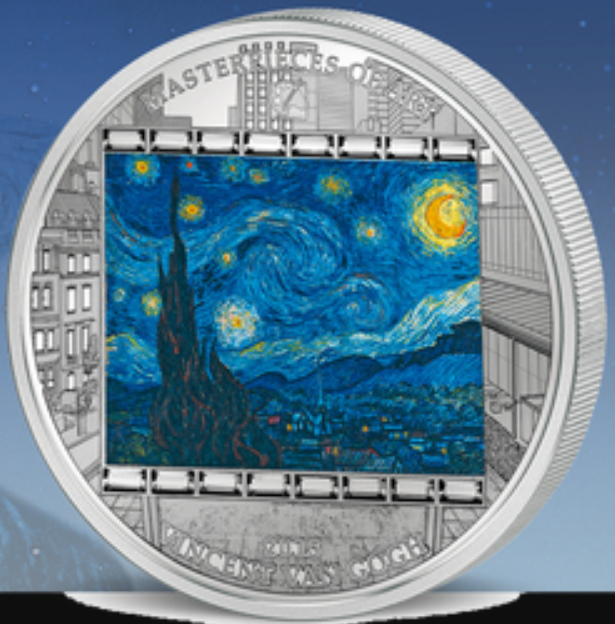 Fragments of the painting 'Starry night' is also placed on the banknote of the Pacific island of Bougainville par 5 Kina. On the reverse side is placed a self-portrait of the artist next to the flag of the island.

The stamp of the former state of the Yemen Arab Republic is depicted by van Gogh in his own vision - with a bandaged right ear and pipe: 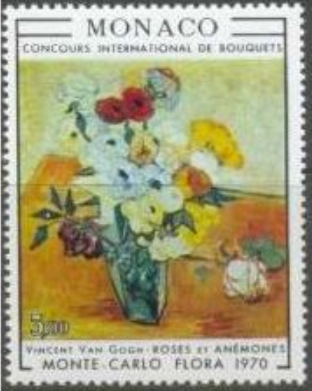 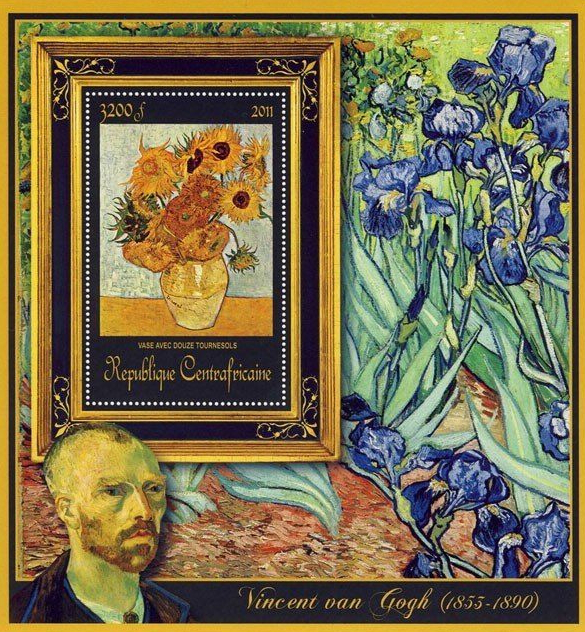 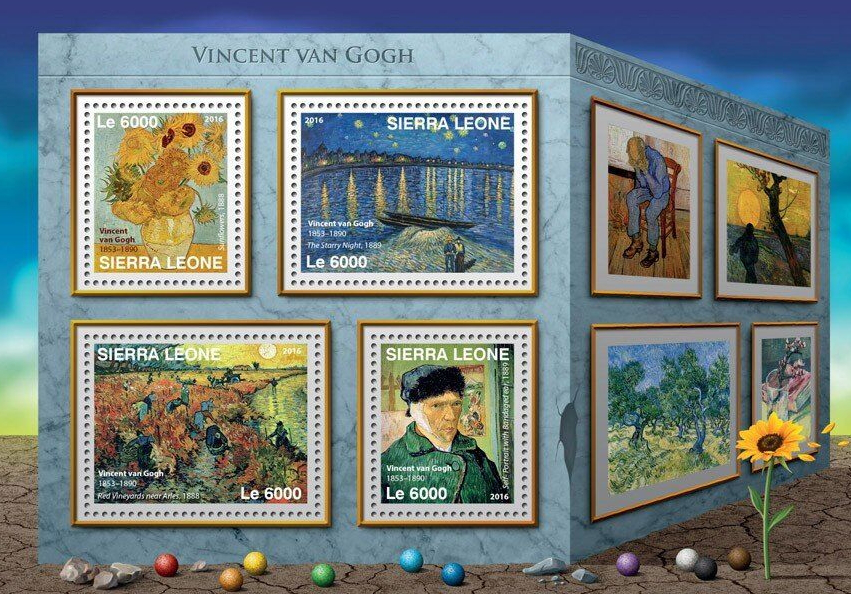 Optionally, You can make your collection available to collectors worldwide. Simply register for your personal account HOBBYKEEPER ONLINE, create online catalogs, and share links with selected recipients.
With HOBBYKEEPER ONLINE systematics archives for gatherers not difficult and painstaking work, but fun. Thanks to intelligent options our service is easy and simple to handle. You can quickly find, edit and add material, and thanks to the mobile version of the program is to take the collection with them without fear of damaging it or lose.
Experience his collection along with HOBBYKEEPER!
Translated by Yandex.Translator