numismatics philately procardia history attractions
When we say 'love', we mean 'Paris', and when we say 'Paris', we mean the Eiffel tower. The three-hundred-meter structure, which at one time became the tallest building not only in the city, but also in the world, held the palm in this matter for almost half a century. Thousands and thousands of tourists have come, come and will continue to come to the Champ de Mars to enjoy the magnificent view of the Eiffel tower. 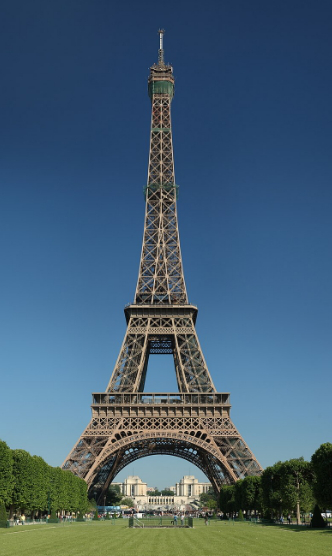 'There is nothing more permanent than temporary' - the truth told by one of the great ones can not be more confirmed by the existence to this day of this unique metal structure. It rose above the French capital in record time - 2 years, 2 months and 5 days, which was made possible by the extremely accurate and detailed drawings of the Eiffel engineer and his team. The building was scheduled to be ready in may 1889, when the world exhibition dedicated to the 100th anniversary of the French revolution opened on Trocadero square.

Initially, the arch had the status of a temporary structure designed to conquer all participants of such a significant event. Everyone entering the territory of the exhibition passed under the arches of the 300-meter tower, being impressed by the grandiosity of the event. Subsequently, it was to be dismantled in 2 decades.
However, the mayor's office was sorry for the 7.8 million francs spent, and the tower itself was a tremendous success. During the six months that the exhibition was opened, more than 2 million (!) viewers came to see the wonder. This made it possible to almost completely compensate for the cost of its construction. 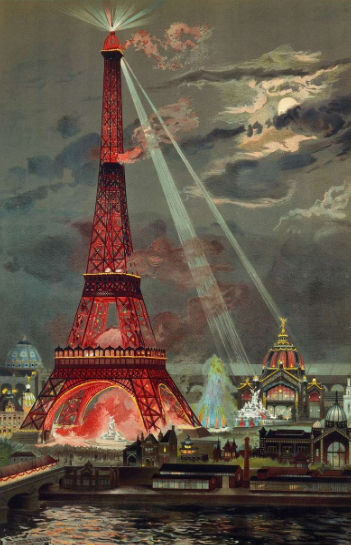 In the future, the fate of the Eiffel tower was closely linked to the life of the city and its citizens. It was hung with radio antennas that allowed radio broadcasting. And in 1914, during the First world war, thanks to the brainchild of Gustave Eiffel, the organizer of the defense of Paris, General Gallieni, intercepted a secret German radio message. As a result, the French forces were able to deliver a victorious blow to the open rear and flank of General von kluck's 1st army. This was the famous victory at the battle of the Marne river, which resulted in the plan for the rapid withdrawal of France from the war (known as the Schlieffen plan) failed miserably. 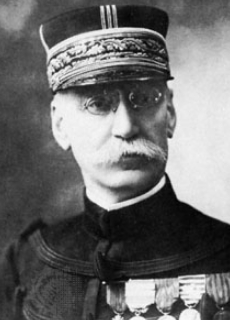 It is impossible to believe what happened to the Eiffel tower during the Second world war. During the Nazi occupation, on the eve of Hitler's arrival in Paris in 1940, the Elevator equipment of the famous building suddenly failed. No matter how hard the Nazi engineers fought, they could not start the Elevator. As a result, the Fuhrer did not have to admire the beauty of Paris and feel France at his feet. 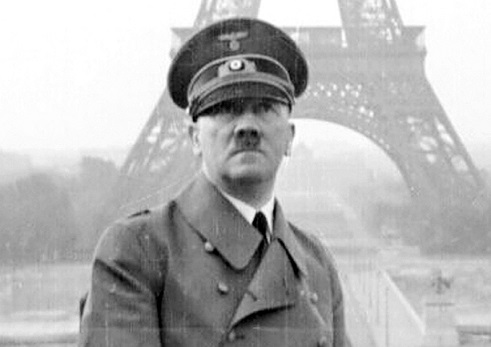 When the Nazis retreated in August 1944, Hitler ordered the destruction of all the iconic sights of the capital, including the defiant Eiffel tower, and Paris itself to be razed to the ground. However, the military commandant of Paris, Colonel-General Dietrich von Holtitz, who was in love with the French capital, deliberately did not comply with the order. For this, he was later called the 'Saviour of Paris'.
Interestingly, immediately after the liberation of Paris by the allies, the Elevator suddenly started working in a strange way. 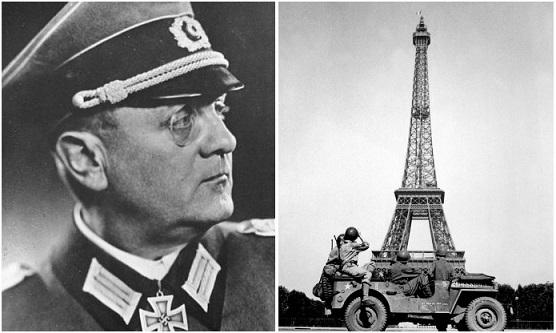 To date, the miracle of engineering has been visited by more than 250 million people (!). in percentage terms, this is almost 4% of The world's population.
It is taller than the pyramid of Cheops and Cologne Cathedral. For a long time, no structure dared to compete with the famous tower, until in 1930 in new York, the Chrysler Corporation built a 320-meter skyscraper named after itself in Manhattan-the Chrysler building. In 2019, to mark the 130th anniversary of the beginning of visits to the Eiffel tower, the Paris mint issued 4 commemorative coins in the 'Treasures of Paris'series. Their nominal value is 10, 50, 200 and 500 euros. The material used in the manufacture of coins is silver and gold. The largest circulation was a 10-Euro coin - 3 thousand copies; 250 pieces were issued in silver, and gold was minted in the amount of 500 units. 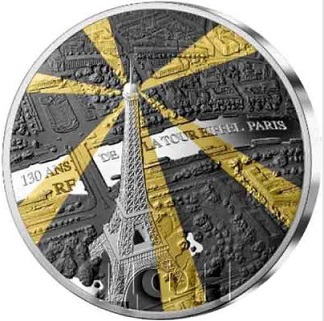 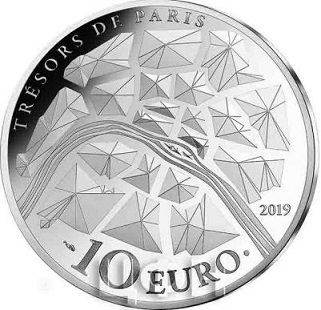 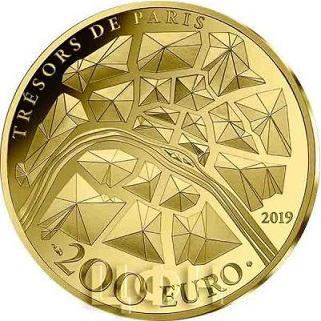 The Pobjoy mint (owned by great Britain, France's eternal rival in the economy, politics and culture) has issued a unique coin in the shape of a jubilee structure to mark the 135th anniversary of the completion of the Eiffel tower. Two types of products have a nominal value of 1 and 10 dollars, the material is silver-plated Nickel and silver. The theme of the Eiffel tower for art collectors is extremely attractive, because the structure is not just a perfect form. It is the most recognizable and popular creation of human hands, Dating back to the end of the XIX century. Therefore, the 'Iron lady' Many artists dedicated their works to Paris. 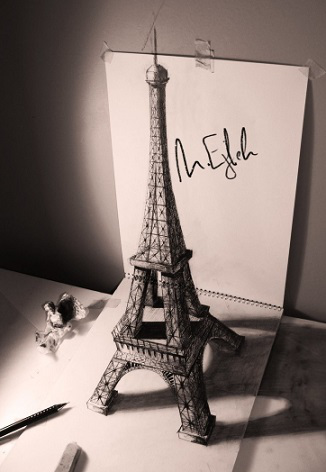 Philately also paid attention to the construction of Mr. Eiffel, presenting collectors with a large number of thematic products. 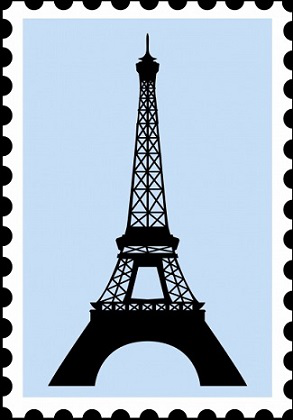 And, of course, you do not need to be a seasoned philocartist to have a desire to get an elegant postcard with the image of the French symbol. 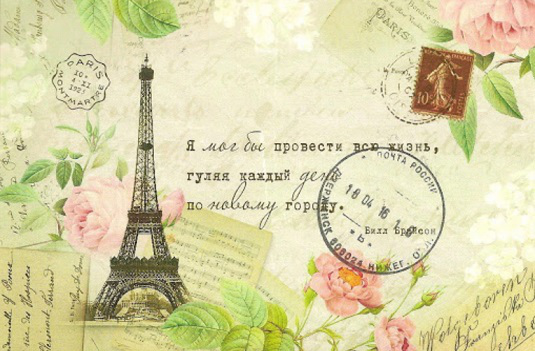 Program HOBBYKEEPER ONLINE, created specifically for collectors coins, marks, postcards, banknotes, pictures, will help You realize your most cherished dreams. Add a digitized copy of your favorite coin or stamp to your collection, share the material with enthusiasts around the world and get the latest news on the topic.
Your files, You can always take with you on the journey as we have created a mobile app for philatelists, coin collectors, paper money collectors, deltiology and art collectors.
With Hobby Keeper, your favorite collection is always there!
Translated by Yandex.Translator