Istanbul - a city on two continents

numismatics philately procardia cities
Can I sit on two chairs at once? Not that on chairs, but to occupy the territory of two continents at the same time, it turns out, you can and with great success! The proof of this is the bright and original history of the city of Istanbul, which is well located in both Europe and Asia. 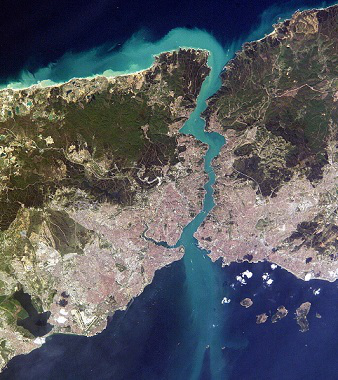 Moreover, during its existence since 660 BC, the city has been the capital of four empires, the religious center of the Christian and Muslim world. 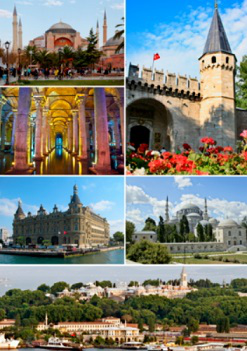 Remember Vysotsky: 'how is the prophetic Oleg shield now being collected to nail on the gate...'? We are talking, of course, about the events of the Russian-Byzantine war of 907. Then Istanbul, being the capital of the mighty Byzantine Empire, was called Constantinople ('city of Constantine'). It was named after the Roman Emperor Constantine the Great, who in the 4th century made the former Greek colony the capital of his Empire. In commemoration of this event, Constantine even issued commemorative coins.

However, at first Constantine himself called the city New Rome. However, despite the fact that it, like Rome, occupied a territory on seven hills, the magnificent name did not take root. The city was called Constantinople, in honor of the Emperor who upset and glorified the settlement. 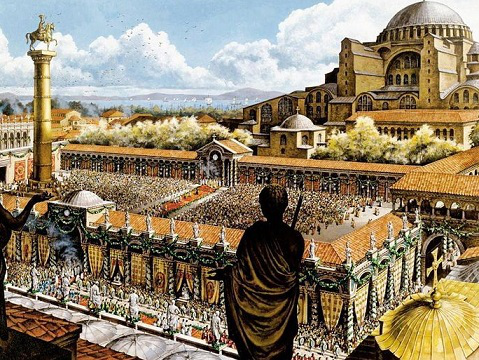 For 28 centuries, Istanbul has been washed by three seas at once - the Black sea, the Mediterranean sea and the Marmara sea. It stands on a strategic promontory, which makes the location incredibly profitable from a trade, economic and cultural point of view. Hence the status of the richest city in Europe, which was assigned to Constantinople during the middle Ages.
Coins minted in this and other periods of the Byzantine Empire deserve close attention numismatists for good reason. They represent an example of the cultural and economic development of the Byzantine Empire over the centuries.

They also serve as role models, such as Vasily II's solidus, which became the prototype of Vladimir Svyatoslavovich's zlatnikov. Nature has generously endowed Istanbul with its beauty. The main ones, of course, are the Golden horn Bay and the Bosphorus Strait. They are not only of great strategic importance, but also represent an amazing beauty of the landscape coastline. Not seeing them means not seeing Istanbul at all. The post block issued by the Republic of Turkey in 2015 shows the Golden horn-the pride and one of the main attractions of Turkey.

Modern Istanbul is a world example of tolerance and peaceful coexistence of various religious denominations. This is a unique city of its kind on earth, where for a long time the greatest temple buildings of the Christian and Muslim world coexisted. In the historical center of Istanbul - Sultanahmet district - architectural monuments stand opposite each other: the Blue mosque (the first mosque in Istanbul) and Hagia Sophia (until 2020, the former Orthodox Church). In 2020, the Central Bank of the Republic of Turkey introduced three commemorative coins dedicated to Hagia Sophia, however, in a new status-a mosque. The design of the products is the same, only the material from which they are made differs, and the nominal value: bronze-2.5 lire, silver-20 lire, gold-20 lire. And, of course, what is Istanbul without a fantastic and luxurious Oriental Bazaar? The world-famous Grand Bazaar is one of the largest indoor markets in the world. It covers an area exceeding 30,000 square kilometers!
The history of the oldest Bazaar begins in the distant 15th century. This was a difficult and crucial period in the history of Europe, when the Byzantine Empire ceased to exist, giving rise to a new Empire - the Ottoman one. In 1453, Sultan Mehmed II the Conqueror stormed Constantinople, giving it a new name - Istanbul.
The city was reborn and grew, becoming the residence of Turkish sultans. The new construction involved not only the construction of religious buildings, but also quite earthly ones. One of these was Kapali-carsi, the famous covered market. Today, its 4,000 shops, located on 66 streets, are visited daily by more than half a million customers/tourists! Collectors of postcards will certainly appreciate a rare copy that depicts the Grand Bazaar of Constantinople. Carpet sellers here have a rather colorful appearance, which can be dated to the 18th and 21st centuries. The face of Istanbul is represented by countless palaces that amaze with their luxury and grandeur, 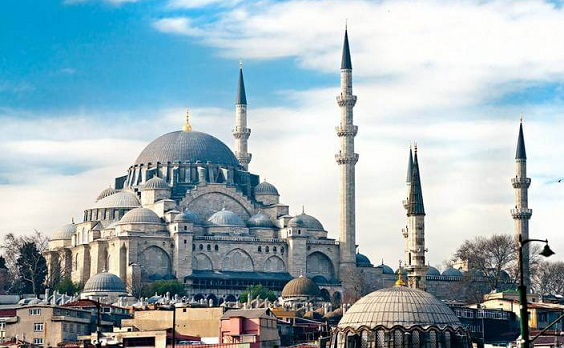 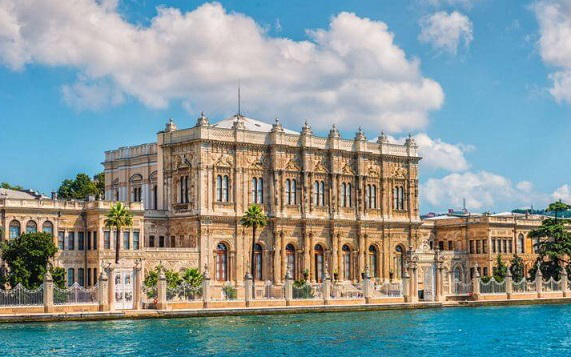 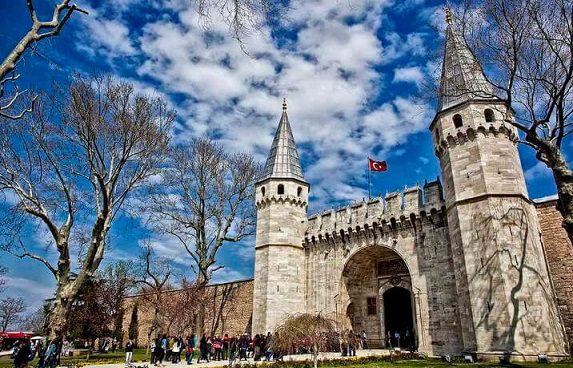 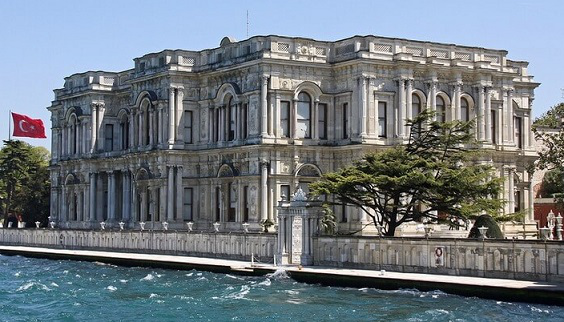 squares, museums, and parks that you don't see means you don't recognize Istanbul. 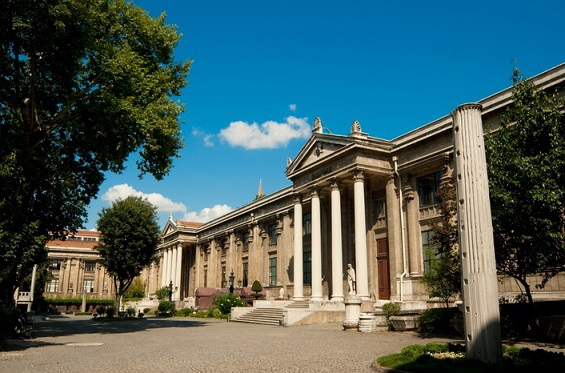 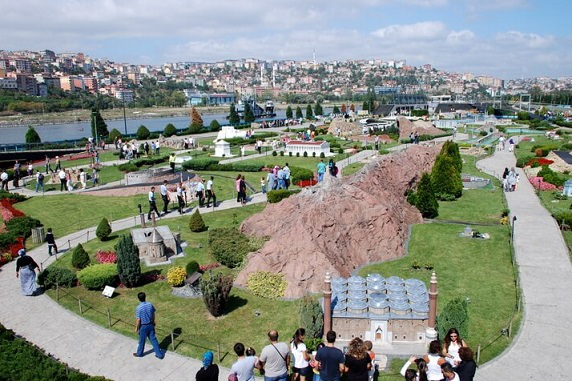 Take a closer look at online collections coins, marks, postcards, banknotes, pictures You can use the service for collectors HOBBYKEEPER ONLINE. You can also create your own digital collection and add an unlimited amount of material to it. You can get the necessary information in one click from any mobile device.
Take your collection with you and travel the world with Hobby Keeper!
Translated by Yandex.Translator