philately history personalities
'For whom you are kind, and for whom otherwise' ‒ this is exactly what can be said about the colossal luck or fatal fate that pursued the famous Soviet hero, Stalin's favorite pilot Sigismund Levanevsky. Moreover, both during his lifetime and after his mysterious disappearance.
It all started at a young age, when as a 15-year-old boy, breaking with his noble past, he takes part in the October Revolution on the side of the Bolsheviks. The ranks of the Red Army, participation in food detachments in the Vyatka province, and then-studying at the prestigious Sevastopol School of naval Aviation tempered the spirit and made a romantic Polish young man Zygmunt Levonevsky a real ace. 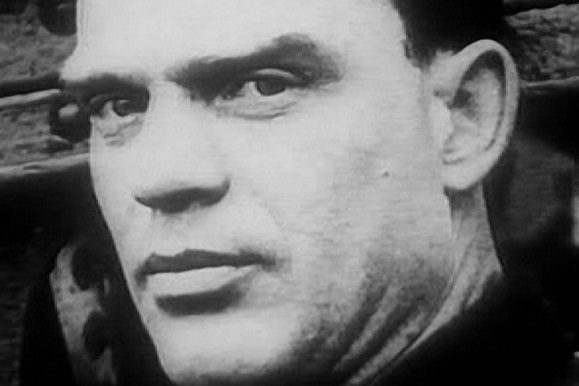 Ambitious and strong-willed, Levanevsky bursts into the heavenly space. He conquers the expanses of not only the Soviet Union, but also the United States, when in 1933 he takes to Alaska the American pilot James Mattern, who crashed during a failed circumnavigation of the world. It is there that Levanevsky receives his first award from the mayor of Nome ‒ an impermissibly luxurious ring made of native gold for a Soviet citizen.
And in 1934 he participated in the world-wide campaign to save the Chelyuskinites. However, due to a malfunction of the plane, Levanevsky did not get on the ice floe, but he brought a surgeon to the Bay of Larventia in the Bering Sea for an urgent operation of the deputy head of the expedition, Bobrov. 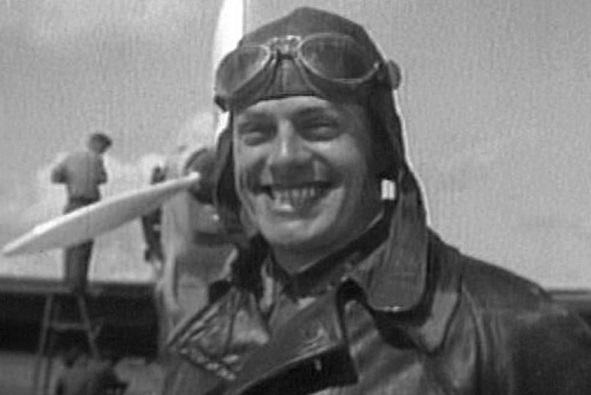 One way or another, but his title of 'Hero of the Soviet Union' Sigismund Levanevsky received it. However, the second in the Union. And the first to receive this prestigious award was his student, pilot Lyapidevsky, who discovered and removed 12 people from the ice floe, including women and two children. History remembers that previously he made 29 unsuccessful flights in the most difficult meteorological conditions, and only on the 30th attempt Anatoly Lyapidevsky managed to find the camp of Chelyuskintsev in the ice.
Did Levanevsky himself compare his merits as a Hero of the Union with the merits of other awardees, did he not suffer torments of doubt, conscience, and envy?..
Perhaps something like this kept the Polar pilot awake after all. Because in August 1935, Sigismund Levanevsky conceived something that no one in the world had ever done before: to make a non-stop flight on the route Moscow ‒ The North Pole is San Francisco. 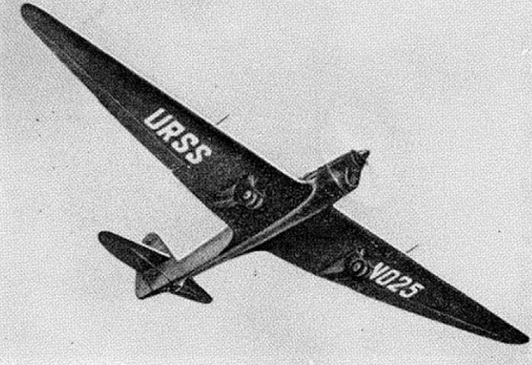 The Soviet public and, most importantly, the party leadership, led by Stalin, happily accepted the idea of hitting the hostile capitalist camp with the glory of Soviet aviation.
The enthusiasm and confidence in the successful outcome were so great that the People's Commissariat of Posts and Telegraphs of the USSR issued a limited edition stamp with the overprint 'Flight Moscow-San Francisco via the North Pole 1935', taken from the series of stamps 'Rescue of the Chelyuskinites'. It was performed by the artist V. Zavyalov and depicted Levanevsky.
By the way, if you look closely, you will notice an interesting detail: around the portrait of the Hero, unlike the other pilots, one branch is depicted as a laurel, and the second-palm. Perhaps the artist somehow wanted to express his hidden attitude to Levanevsky, whose valor and fame were still ambiguous. 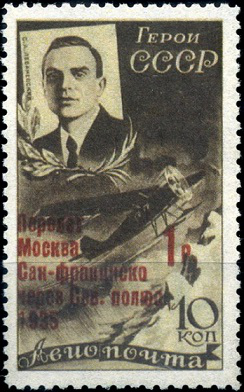 But even this time, Sigismund Levanevsky failed to become the first. After flying 2 thousand km, the crew of the ANT-25 had to abort the flight due to the detected oil leak in the cabin.
Later, under Stalin himself, Levanevsky would be very cruel to the car's designer, Andrei Tupolev, accusing him of deliberately designing bad planes, thereby breaking his life (in 37, Tupolev was accused of sabotage, after which the aircraft designer had 5 terrible years in the NKVD dungeons...).
History still put everything in its place ‒ it was on the ANT-25, designed by Tupolev, in the fall of 1935, Valery Chkalov managed what Levanevsky could not do: to make a 10-thousandth flight on the route Moscow ‒ Petropavlovsk-Kamchatsky. And then-and across the North Pole to America. 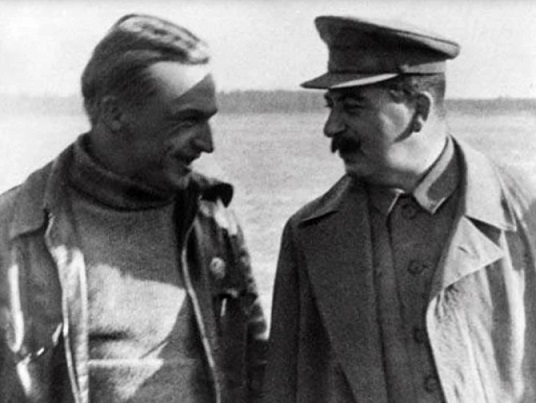 The fate of the brand, as well as Levanevsky himself, was ambiguous and mysterious. The famous pilot went missing under unclear circumstances in 1937, making a flight from Moscow across the North Pole to Alaska. No matter how the Soviet and international rescue expeditions searched for the trace of the crew, to which even psychics were involved, it was not possible to find the plane.
The stamp dedicated to the flight was snapped up by philatelists at the Moscow Post Office in just half a day. Several sheets came out as 'shifters': the inscription on the image was applied upside down. Of course, it is difficult to imagine that in the era of combating sabotage and sabotage, the Soviet printing house could afford such a luxury as a mistake. Most likely, the legends do not lie, and the stamps with inverted overprints appeared on the personal instructions of the People's Commissar of Internal Affairs, an avid philatelist, Henrikh Yagoda. They say that Stalin personally gave one of them to Roosevelt, and the one in which the name 'San Francisco' is written with a lowercase letter 'f'. 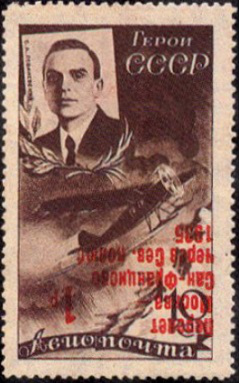 The cost of the brand 'Levanevsky with an overprint' itself is quite high and reaches up to $ 1,000, and with the 'flip' it reaches astronomical amounts. In particular, in 2008 at the New York 'Cherrystone Auctions' it was purchased for $525,000.
Add this and many others to your online collection brands, coins, banknotes, postcards, pictures You can use the program HOBBYKEEPER ONLINE. Using a convenient service, you are given the opportunity to study in detail the material of interest, communicate with like-minded people, and be among the first to learn about new products and sensations. Access to the archive is possible not only from your computer, but also from any mobile device, thanks to the adapted version of programs.
Join us, and the inaccessible will become available, and the impossible ‒ possible together with Hobby Keeper!
Translated by Yandex.Translator