The day of military glory

history numismatics philately
Federal Law of the Russian Federation establishes the memorable days of Russia, which marks of the great victories of the Russian troops. On a par with the defeat of the Tatars at Kulikovo field, and a victory over the Teutons at lake Peipus is the triumph of the young Russian fleet at Cape Gangut in the Baltic sea.
Victory over the Swedes, which was won by Peter I, is the first in the glorious list of victorious battles of the Russian fleet. So on August 9 (July 27 Church calendar) in 1714 it was destroyed by the legend of the undeniable dominance of the Swedish 'great power' in the Baltic region, and Europe learned about the birth of a new, serious strength in the face of the Russian fleet. 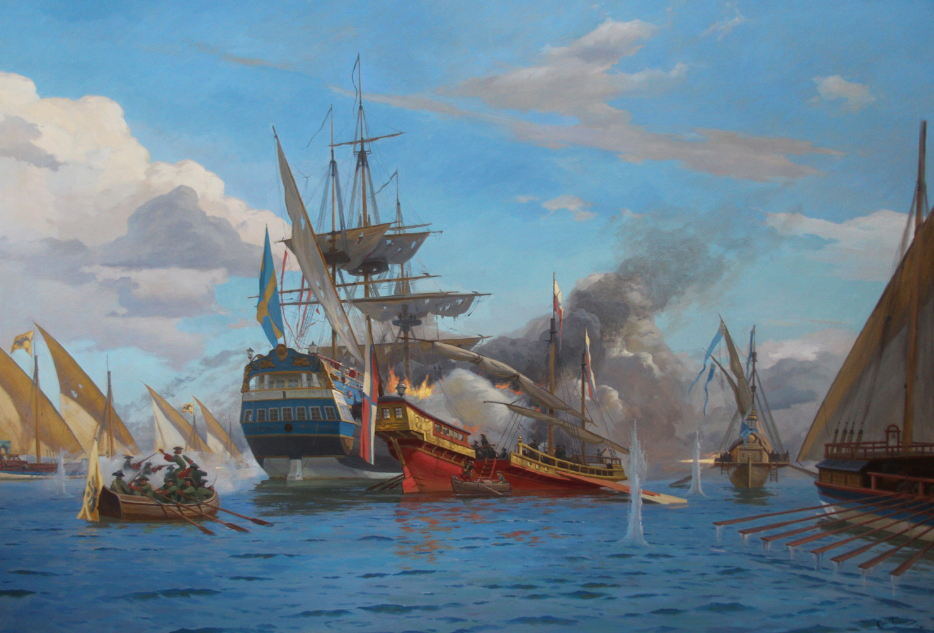 In the history of the Russian state 'was the troubled time when young Russia, the agony of the straining force, husband with the genius of Peter'. He carried out reform of the administrative, economic, social, and judicial systems. The changes affected even the monetary policy is now all the coins in Russia were centrally minted using a screw press.

The reforms of Peter the Great not only apply to the model of government. His goal was to the Russian Empire took its rightful place among the European developed countries.
One method was conquest persistent international authority, backed by military victories. 'In Europe, open a window, it was possible only to establish influence in the Northern region, in particular in the Baltic sea, which for several centuries was dominated by the Swedish Empire. 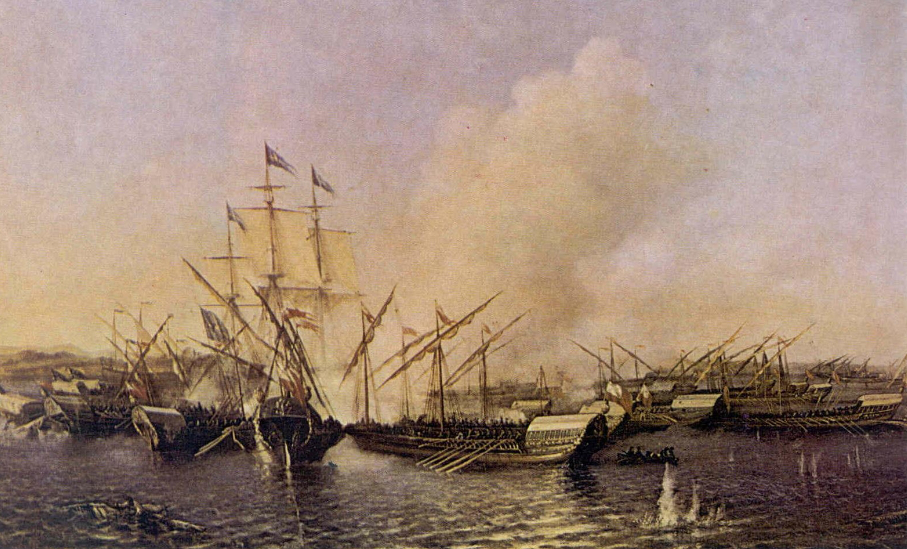 So a resounding victory in the sea battle of Cape Gangut had grooooan political significance. For his resonance, he followed Peter I, personally reviewing articles for the European press. The triumph of the Russian fleet changed the attitude to the Russian state, forcing the leading countries to heed the voice of Peter. 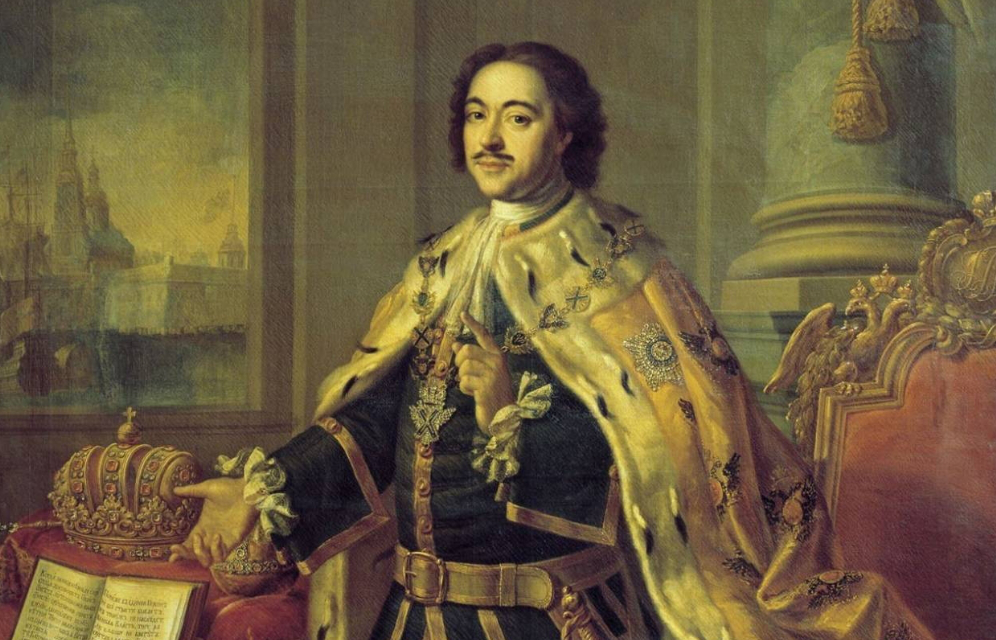 All the participants of the battle (about 3.5 thousand persons) were awarded with medals, which are today of interest to collectors. 'Diligence and loyalty' - as was written on the reverse around the image lined up in order of battle ships. 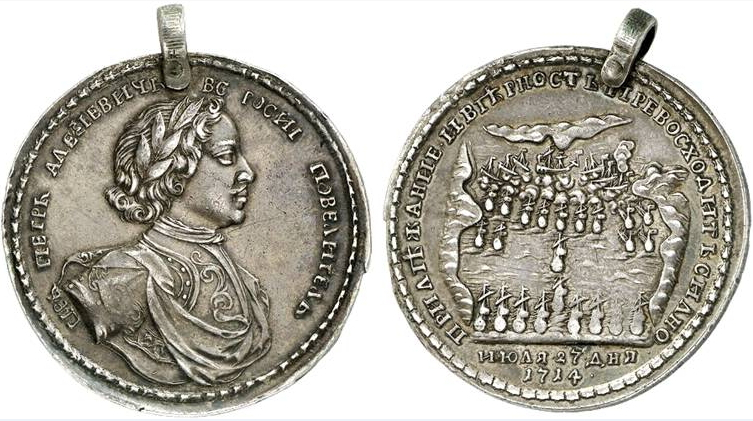 Not remained aloof from the greater glory of the Russian arms Gangut philately and numismatics. In commemoration of the 200th anniversary of the victory by the decree of Nicholas I in the Russian Empire was minted 30 thousand silver coins with denomination of 1 ruble. Was to be held military parade, each member of which would have received Gangut ruble, but - alas. Prevented the outbreak of world war in which there was a necessity for the show of force of Russian arms... Almost the entire mintage went to the melting, the remaining copies are now very rare.

Exactly 100 years later in commemoration of the 300th anniversary of Gangut victory of the Bank of Russia issued a commemorative gold coin with nominal value 1000 rubles. Edition limited to 250 copies, each of which contains 155,5 grams of gold of 999 tests.

Their precious rarity, You can catalog and store in the program 'safe numismatist' HOBBYKEEPER ONLINE. Access to them is strictly confidential, but if you wish, You can share the entire or part of the collection with friends. To do this, generate the link and send it to the recipient.
We have created a reliable service for collectors that will help you to organize Your collection, facilitate data processing, make it available to other collections. Thanks to mobile apps HOBBYKEEPER allows you to constantly have access to your favorite collections not only with computer but also with any other device. The program interface adapted for iPhone and iPad. Now Your files are always with You!
Translated by Yandex.Translator