bonistics numismatics history
The generation born in the 60-80s of the last century today remembers with nostalgia the period of its childhood/youth, which fell on the eternal memory of the 'times of stagnation'. 'Pionerskaya pravda' and romance BAMa, a stable salary at the end of the month and boiled sausage for 2 rubles and 20 kopecks-all this today seems like a dream, frames from a fantastic movie.
Then everything was different, the very rhythm of life was different. Who would have thought that only a couple of decades will pass, and humanity will know mobile communications and the Internet, discover nano-technologies and will drive driverless cars...
Have we become better off from all this? Everyone will answer for himself. But that period will forever remain in the memory of millions, as an incomparable happy time when you could not worry about the future and be firmly confident in the future. After all, the motherland took care of everything. 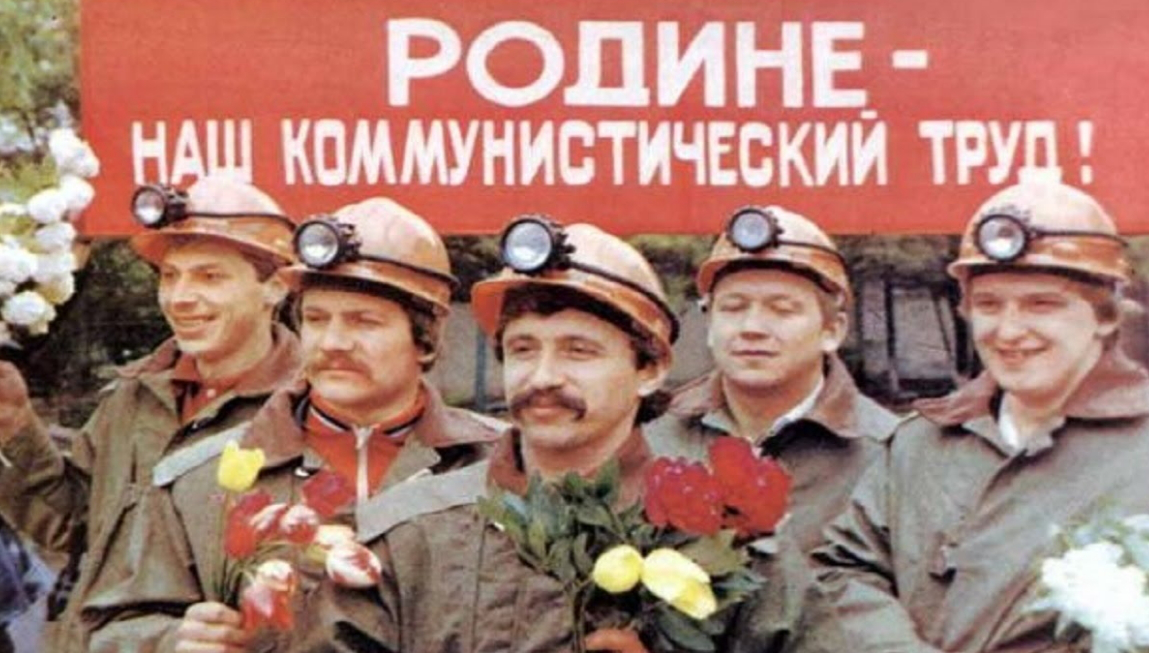 However, the situation did not seem so nice to the then Soviet citizens. The sixties were marked by unprecedented inflation and a shortage of goods. In an Explanatory note, which was written by comrades from the Ministry of Finance to the Presidium of the Central Committee of the party in 1961, it was about the catastrophic depreciation of Soviet banknotes by almost a quarter. The reason for this was called 'economic difficulties' associated with the arms race and opposition to the West, huge costs for space exploration, as well as generous, to the point of waste, assistance to 'friendly states'. 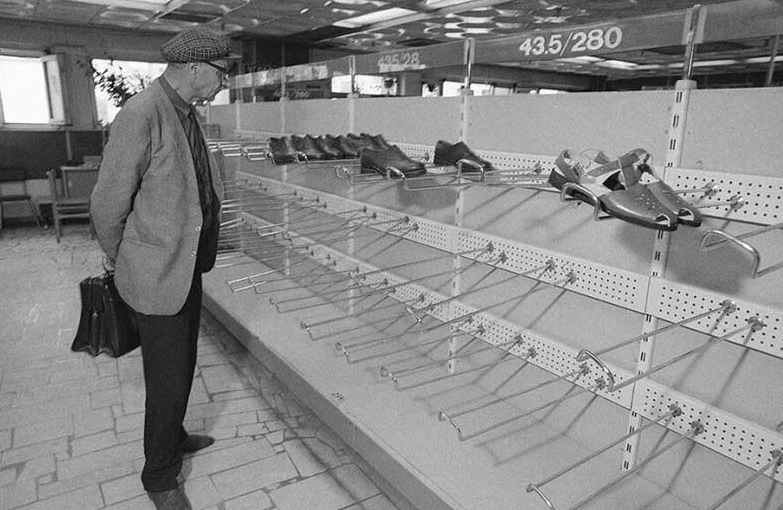 The solution was found far from being original and not at all new, but capable of stabilizing the situation for a while: on January 1, 1961, a monetary reform was carried out. The result of this event of national significance was a change in the scale of prices in the ratio of 10:1.
In fact, it was a hidden denomination of the ruble. If before the reform, 1 dollar was worth 4 rubles, then after it there was an actual devaluation of the Soviet monetary unit. The dollar was now worth 90 kopecks, although, judging by the 10:1 price scaling, this figure should also have been 10 times less. The result was a ' twofold increase in prices for mass consumer goods that came from nowhere. 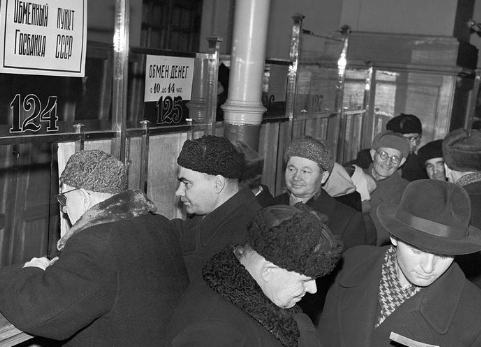 However, Soviet citizens, far from foreign exchange transactions, could not know all these subtleties. And they amicably supported the monetary policy of the state (glory to the CPSU!), rushing towards the promised bright future.
Only for half a month in the exchange offices of the Soviet Union for 'Khrushchev wrappers' (the new banknotes were several times smaller in size, and vividly reminded the workers of the format of candy wrappers), a third of 'Stalin's footcloths' were exchanged (this was the name of large old-style bills). 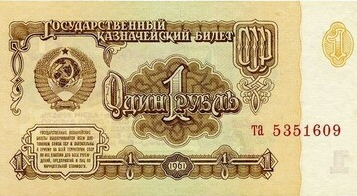 As for the 'hard coin' that was in circulation, all 9 of its denominations also received a new image and began to be minted from slightly different materials.
So 1, 2, 3 and 5 kopecks became copper-zinc (previously their metal was bronze). For more' senior ' 10, 15, 20 and 50 kopecks and rubles, a copper-nickel alloy was used. This made the Soviet trifle more qualitative and resistant to damage.
However, along with them, odnushki, dvushki and treshki of the 1924-1957 model remained in circulation. They were accepted in all retail outlets of the country. Indeed, it would be ridiculous to introduce new, tenfold reduced coin denominations (0.3, 0.5 kopecks?!). After all, their turnover in the country's monetary circulation was only 1-2%. 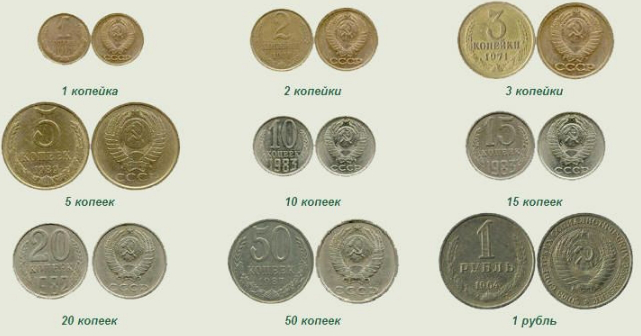 It should be said that the coin reform was planned already in 1956. Trial copies of coins were even minted for her, including 10-20 kopeck copies, as well as 'new items' with a nominal value of 50 kopecks, 1, 2, 3 and 5 rubles. They never came into circulation, and today they are a huge numismatic rarity. 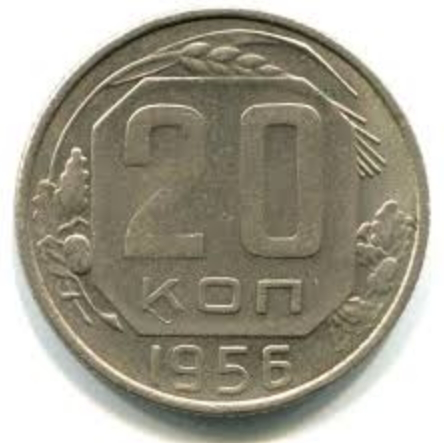 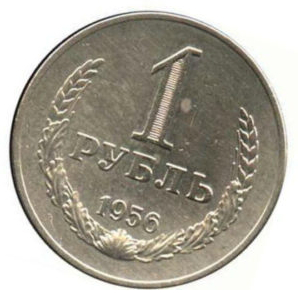 After the beginning of the reform in 1961, new regular coins were minted annually, going into circulation with enviable constancy until 1991. In 1967, a selection of the annual set of coins was published, which also includes a coin-shaped token of the Leningrad Mint.

Stability and confidence in the future-these are the characteristics of the times of 'stagnation' that attract today. They are also frightening. After all, with such stagnation, there could be no question of any development.
However, there was an optimistic and bright 'chip' in the Soviet Union, which gave everyone a sense of unity with the country, inspired creative work. The Soviet ideology united people, gave them, albeit illusory, the opportunity to feel like a significant and full-fledged citizen of their country. 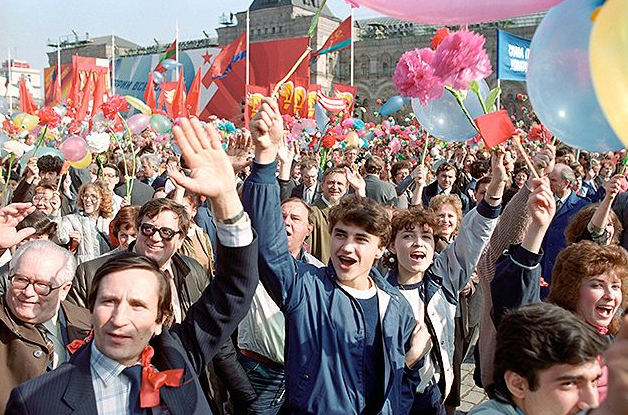 A real opportunity to create a full-fledged collection coins, banknotes, brands, postcards, pictures are provided by the program HOBBYKEEPER ONLINE. With its help, collectors can easily add and edit information about even the rarest specimens, find out up-to-date information on a topic of interest. Thanks to the adapted version programs access to the archive is possible from any mobile device from any place, provided that there is an Internet connection.
Join us, and the inaccessible will become available, and the impossible will become possible together with the Keeper Hobby!
Translated by Yandex.Translator