numismatics philately personalities
Brilliant screen star Marlene Dietrich-actress, singer, sex symbol of the 30s, commander of the Legion of Honor, Oscar nominee, lover of such world celebrities as Ernest Hemingway and Jean Gabin... Dietrich's many faces put it on a par with the stars known to every civilized person - even though it is the same Star. 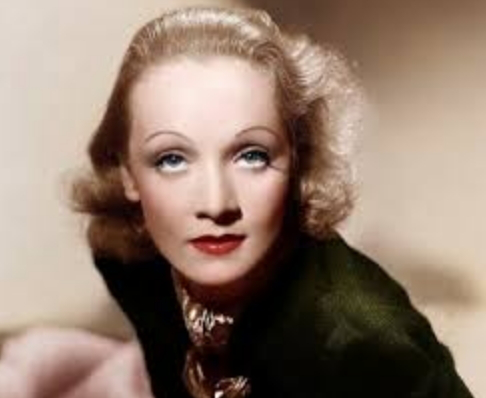 Maria Magdalena Dietrich did not come to world fame immediately. She started with 'grey mouse' and 'potato with hair', as the actress later called herself. A successful start, which made the unknown Dietrich famous, was the film 'Blue angel'. After Marlene played the mysteriously sexy Lola-Lola in it, she woke up famous. 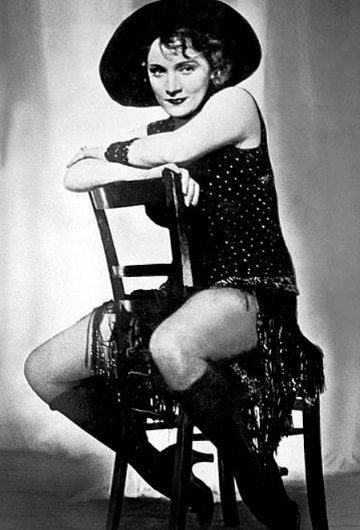 In 1930, appearing to the world in the film 'Morocco' as a singer in a man's suit, the actress earned a unique and, at the same time, scandalous fame as a revolutionary of women's fashion. Many emancipated women began to follow her example, introducing such 'male' elements as trousers, shirts, and hats into their wardrobe. 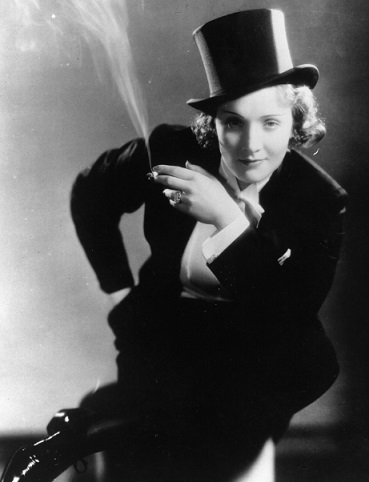 The peak of Dietrich's fame coincided with the establishment of the national socialist dictatorship in her homeland. It is said that Hitler himself admired and secretly coveted Marlene Dietrich, considering her an ideal femme fatale. The Minister of propaganda of the then government of Nazi Germany, Joseph Goebbels, offered the star a contract on any (!) terms. However, for Dietrich was unacceptable cooperation with the Nazis, she left the country and changed her citizenship to American.
'I started Smoking during the war - that's what kept me healthy' - Dietrich ironically assessed her war experiences. After that, her career will have three outstanding years, when she performed concerts on the fronts of the Second world war - in North Africa, France, and Italy. 'This is the only important thing I've ever done' - the actress emphasized in her memoirs. 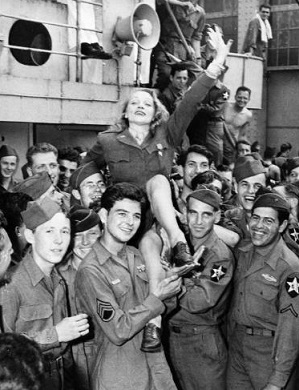 Even today, the thoughts expressed by Marlene Dietrich are unsurpassed truth. For women, it is a model of femininity, for men - sexuality. 'Only a woman can see another woman with microscopic accuracy' - said the actress in this regard. Regarding men, Dietrich believed that they are more stupid than the beautiful half, since they can be 'crazy about a woman just because of her beautiful legs'. 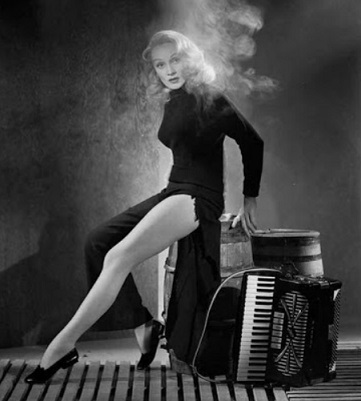 After living a long, colorful life (Dietrich died at the age of 91 in 1992), the actress left behind a book of memoirs, calling it 'Take only my life'. Time is merciless, it makes no exceptions for anyone. After falling off the stage into an orchestra pit in 1975, Dietrich lost the opportunity to Shine. 'Old people are aware of the ossification of their bodies, but not of their spirits,' she said, remaining for the rest of her life an inaccessible and mysterious Star, a role model and envy.

Although Dietrich said that she had already been 'photographed to death', she was happy to pose for popular glossy magazines. This is how the world saw and remembered her-extremely attractive, feminine, endowed with a slight touch of rigidity, infinitely talented and artistic Hollywood star.
The image of Marlene Dietrich is captured not only by photo and film cameras. It is displayed in numismatic and philatelic products, which indicates a continuing interest in the film industry to this day. 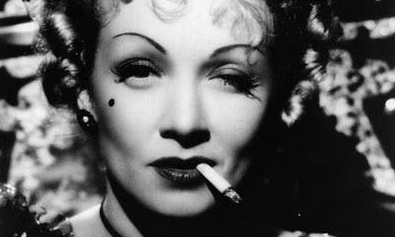 In 2012, a series Of Hollywood*Legends commemorative coins was released, 2,500 copies of which were dedicated to Marlene Dietrich. The Issuer is the state of the cook Islands, the nominal value of the silver coin is 5 dollars. The reverse shows a smiling Marlene Dietrich in her invariable top hat, which has long been her business card. 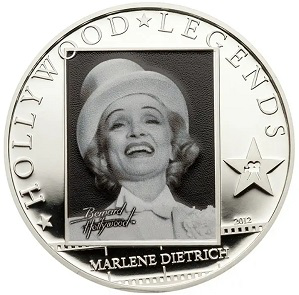 The perfect cinematic image created by Dietrich is captured on a gold 10-dollar coin issued by the Republic of Liberia in 2001. The issue is dedicated to the centenary of the birth of the actress, the weight of the precious coin is 1/25 oz.

In 1997, the German post office issued a stamp dedicated to its famous countryman. It is part of the memorable series 'German Women who went down in history'. The nominal value of one copy is 10 pfennings. The series also includes couplings and first-day envelopes. 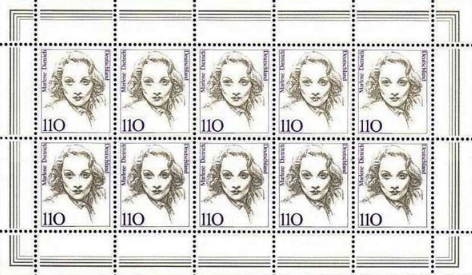 To mark the 110th anniversary of the birth of Marlene Dietrich, the Republic of Togo has released a commemorative block of the series 'American Actresses'. The block's coupon shows recognizable footage from the films 'Blue angel', 'destry is back in the saddle'. The stamp itself shows Dietrich as the Russian Countess-the heroine of the film 'Knight without armor'. 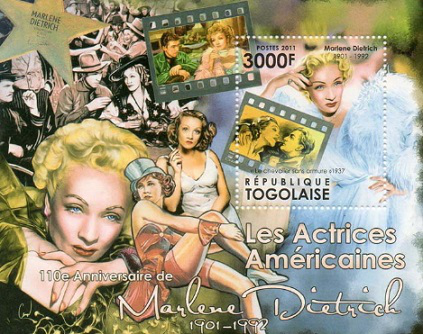 The postal service of the Republic of Guinea has issued an interesting sheet with 3 stamps and a block with the fourth. The issue is dedicated to the 20th anniversary of the actress ' death. Stamps of other countries of the world are also dedicated to the memory of Marlene Dietrich: Moldova, the Republic of Burundi, the Congo, and Gibraltar. 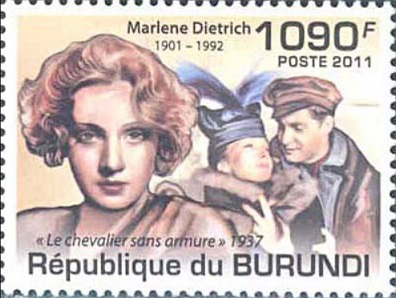 Marlene Dietrich said that in order to be happy, you need patience. To become a happy owner of the collection coins, marks, postcards, banknotes, pictures register personal account on the site HOBBYKEEPER ONLINE.
Thanks to the program, you can add, edit and keep records of all copies of your favorite collection in digital format, as well as communicate with collectors around the world. Existing mobile versions allow you to access the archive anywhere and at any time.
Hobby Keeper-your favorite collection is always at hand!
Translated by Yandex.Translator