philately history
The history of rare stamps known to collectors as 'Aspida', in the distant 30-ies of the twentieth century. At this time in the USSR actively developed airship, which is reflected in philately. That was preceded by the visit of the German airship 'Graf Zeppelin', which visited Moscow in the autumn of 1930.
Correspondence to be carried on airships, were marked with stamps depicting 'flying machines of the future'. Among these brands were and 'Aspida', full title of which is 'Slate blue the airship'. 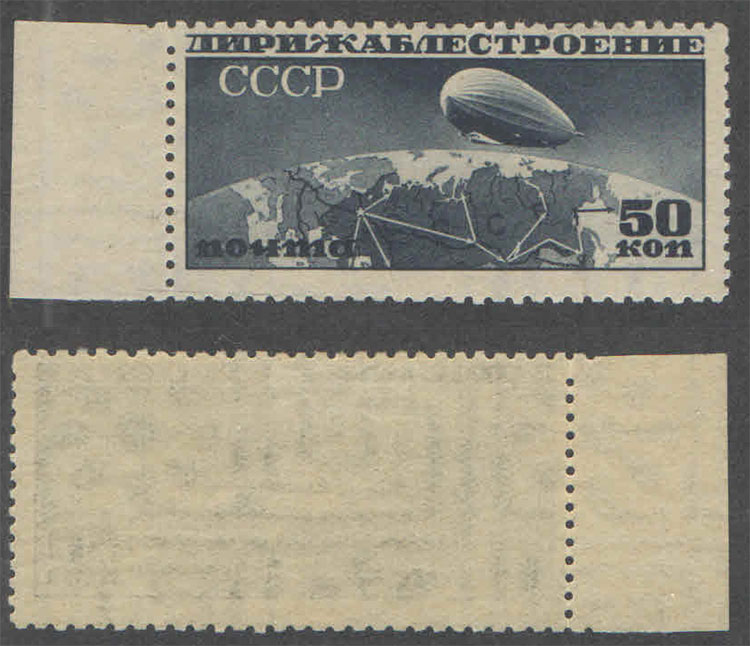 Start 30-ies marked a new era of the airship. Huge aircraft conquered the heavenly space, even in the most remote areas. Made possible what just a few decades ago mankind could not and dream round the world flights, flights over the North pole.
The first air space conquered European vehicles. In 1929 held a historic flight around the Earth of the German airship named after its Creator, count Ferdinand Zeppelin. 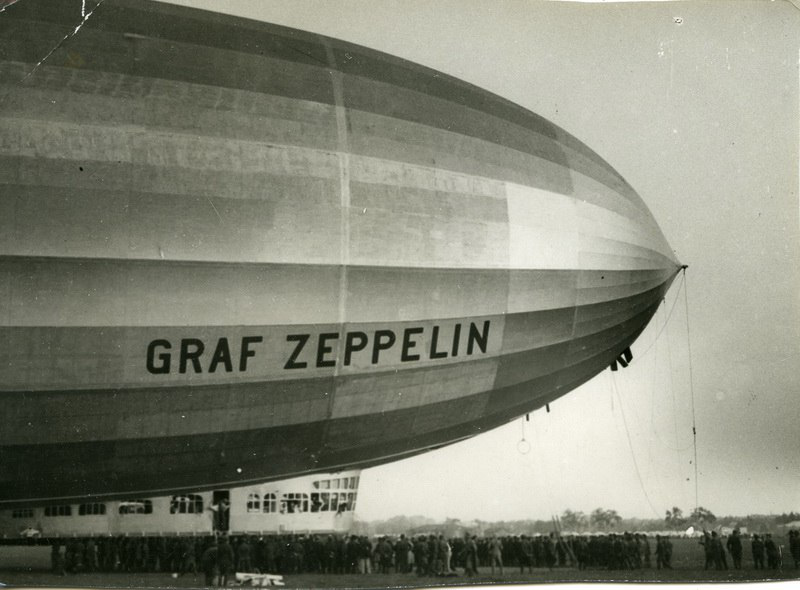 The dizzying success of the Germans did not give rest to the Soviet leadership. Besides, Stalin was nervous about the fact that such a 'hyped' flight did not pass over the territory of the Soviet of the capital (with its route can be found here: Graf Zeppelin crossed the clouds). 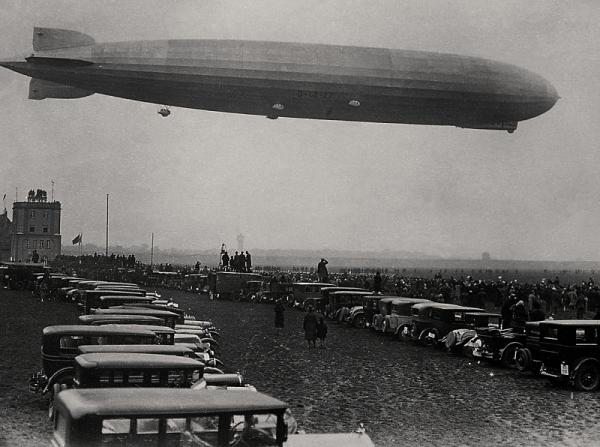 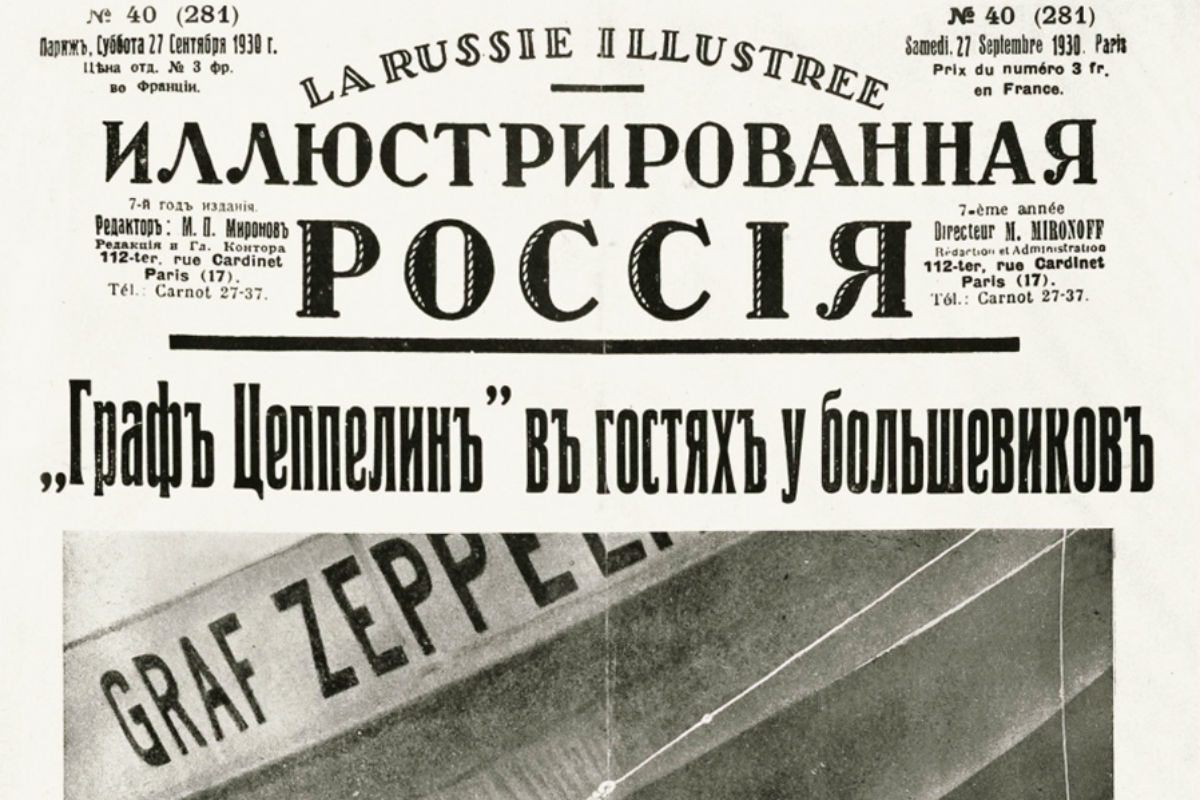 September 10, after completing the world tour, 'Graf Zeppelin' still visited Moscow, which aroused genuine interest of the Soviet public to the question of the conquest of the sky space. 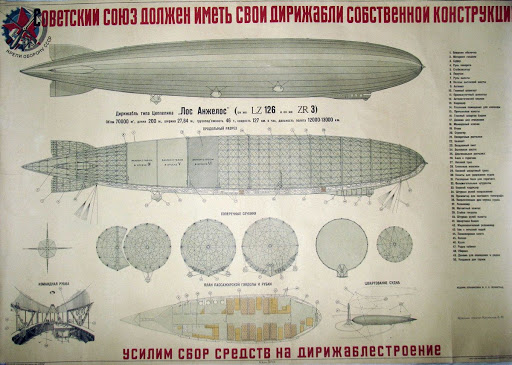 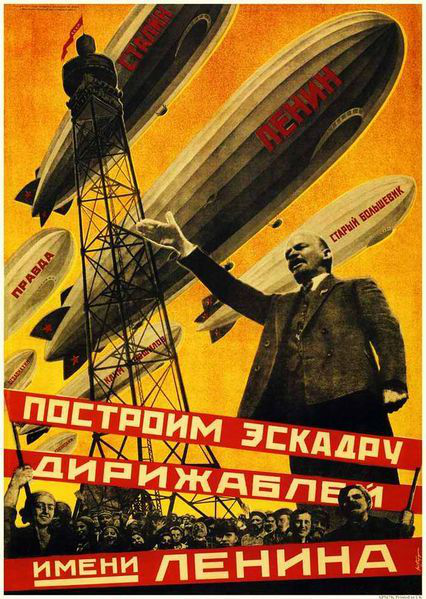 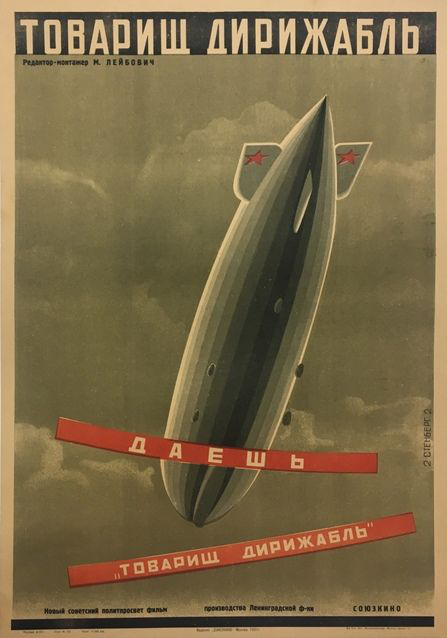 Rare an airmail stamp depicting the airship over the globe entered the history of philately, becoming a rarity due to chance. Its author - honored artist of the RSFSR in 1931, another young artist working at the factory 'Goznak', Vasiliy Zavyalov. The original idea was to issue postal mark in dark brown color. However, something went wrong and as a result, the part of the circulation (3 thousand copies) was released in black-and-blue (slate) design.
One can only hope that none of the employees of the printing house in those hard times was not accused of sabotage or sabotage...

Today the brand with the image of the airship slate color far ahead of its nominal value of 50 cents. To Directories Zagorsk slaked brand is estimated to be from 5.5 thousand rubles., of burnt - 30 thousand rubles. But there is only one edition, which has 24 copies. It differs because happened to be perforated. In this, bezzubtseva variant, price 'Especi' more than 4 million rubles!

The cost of the program 'My stamp collection', developed by the project team Hobby Keeper, affordable and acceptable for every passionate collector. With it You can create and easily add to their online collection all rarities like 'Aspide', add descriptions, attach images and Internet links to My philately.
The program is integrated with the personal account of a collector, so You will be able to communicate with fans brands all over the world, find new friends and to be constantly aware of the latest events in the world of philately. The dashboard interface is adapted to PCs, tablets and smartphones. Our team has also developed mobile apps for iPhone and iPad.
Feel your favorite library always there with HOBBYKEEPER ONLINE!
Translated by Yandex.Translator