'We are ours, we will build a new world'

philately history
A lot of postage stamps are devoted to their own history of development. After all, Lenin called the construction of socialism in 1918 an 'empty phrase' if there is no postal and telegraph communication in the country. 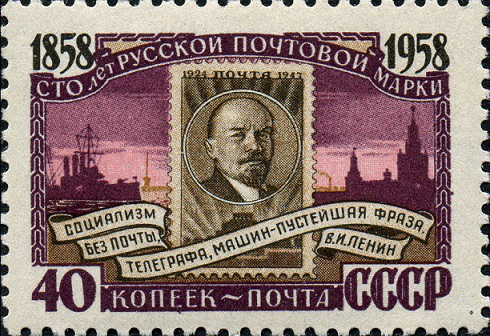 Having destroyed the old world with the shot of the Aurora, in 1917 the Bolsheviks began to actively build a new world. As they could. After all, the state was now ruled by 'every cook'.
In order not to reinvent the wheel, it was decided at first to leave many state structures as they are. After all, in the former Russia, the management system operated very smoothly and clearly. Therefore, the People's Commissariat of Posts and Telegraphs of the RSFSR was created from the Ministry of Posts and Telegraphs of the Provisional Government of Russia. In short ‒ Drug composter.
This event happened right after the storming of the Winter Palace, on October 25, 1917. The leaders of the uprising were well aware that without communication they would not be able to coordinate the actions of the revolutionary regiments. Therefore, first of all, in the rebellious Petrograd, not only railway stations, banks and bridges were taken under control, but also all the buildings of the telegraph and post office.
Within six months ,the 'bourgeois' positions of heads of departments and post directors were replaced by commissars nominated by local Councils. And Soviet postal relations began to develop in the country.
During the difficult period of the civil war, which logically broke out in the young Soviet state in 1918, the post of People's Commissar of Posts and Telegraphs of the RSFSR was held by Vadim Podbelsky, a hereditary rebel. Born into a family of exiled revolutionaries in Siberia, he absorbed the spirit of freedom from childhood. That, however, did not prevent him from subsequently, as the head of the People's Commissariat for Internal Affairs, establishing the most severe censorship in his department. It was Podbelsky who came up with the idea not to miss 'extremist and false' telegrams, the meaning of which was revealed, of course, in the process of reading all the messages. 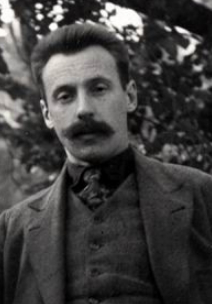 It was Podbelsky who entered the history of the Soviet post as the 'organizer of communications of the RSFSR', although two other people held the post of People's Commissar of Posts and telegraphs before him. But neither Nikolai Avilov-Glebov (a former member of the Constituent Assembly), nor even the Socialist-revolutionary Proshyan, of course, could be awarded such an honorary title.
And on the postage stamp of 1958, dedicated to the 100th anniversary of the Russian post, Vadim Podbelsky is designated as an outstanding organizer. 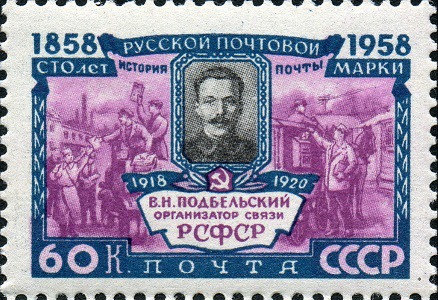 The further development of postal communication in a poor country took place in difficult conditions. After the military actions of the fratricidal civil war, a wild decline came. The roads and telegraph communication were completely destroyed, and all forces were thrown into their restoration. Moreover, such assistance lasted for quite a long time, including in 1936. It was during this period that a series of postage stamps issued in quarter blocks came into circulation, ' Let's help the post!'. Now the pioneer has already picked up the glorious banner of the Narkompochtel, which is what the images on the stamps tell about.
Boys in ties establish communication on the roofs 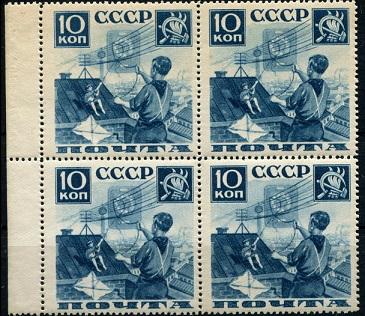 or they nail a mailbox on a building, 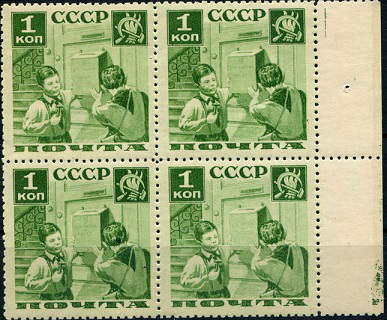 but the vigilant pioneer grabbed the robber of socialist property by the hand. 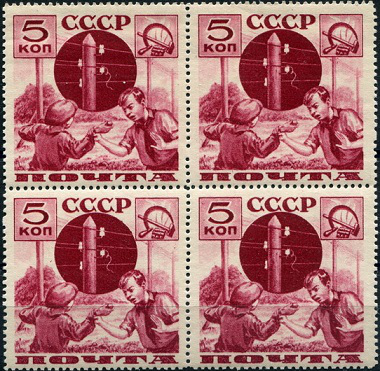 Today, this series of stamps is of great interest to philatelists, and its value in rubles is indicated by five-digit numbers. 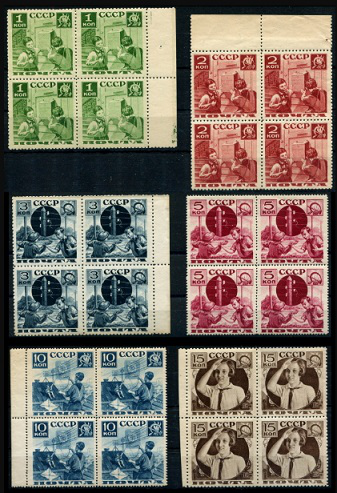 'Our postrel has ripened everywhere' ‒ this is how you can characterize the activities of Soviet pioneers. The boys and girls of that time, in comparison with today, took a much more active life position. The principles of non-interference, so popular in our time, were unacceptable for those who wore a red tie.
Although, if it were otherwise, the country would not have been able to withstand the terrible massacre that began in June 41, and on whose fronts yesterday's girls and boys showed miracles of heroism and courage... 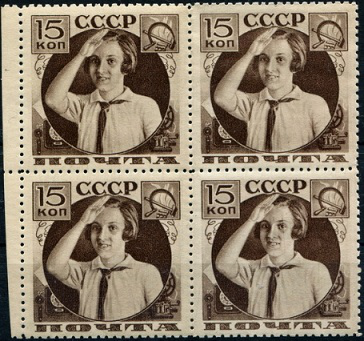 The memory of past events is kept by the postage stamps of the state under the name 'USSR'. You will also save your collection brands and coins, postcards, banknotes and pictures using the program HOBBYKEEPER ONLINE. Thanks to the developed mobile version, the service provides the ability to quickly edit and add images, make descriptions and keep statistics of transactions not only from a PC, but also from any mobile device.
Join us, and the inaccessible will become available, and the impossible will become possible together with the Keeper Hobby!
Translated by Yandex.Translator