The tale of the Sleeping Beauty

personalities painting
Believe it or not, it was like this. In 2001, a modest engineer Taute, who does not differ in special knowledge in the field of painting, but has an irresistible craving for beauty, bought a beautiful drawing on the market for 73 Ecuadorian pence (75 Russian rubles). The picture caught his attention with a successful combination of colors and an uncomplicated plot: it was painted with bright scarlet circles, arranged in descending order on a rainbow-colored background. 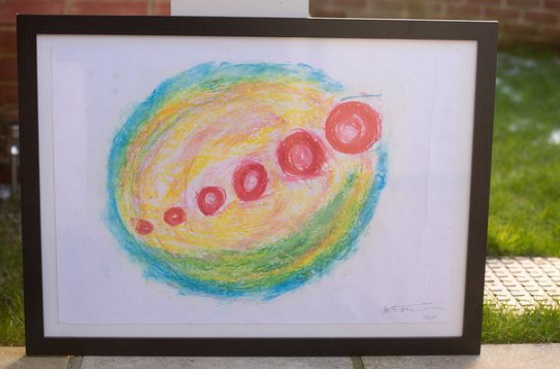 After admiring the masterpiece for a week, Mr. Taute hid it in a closet. Until better times. And such times have really come.
In 2020, already living in the UK, the Taute family was making repairs. The engineer's wife, Delia, who is fond of painting, found an interesting illustration among other junk, and was very interested in it. After making inquiries and, most importantly, identifying the autograph, she was surprised and barely concealed joy to find the author of the picture. It turned out to be the famous British somnambulist artist Lee Hadwin. 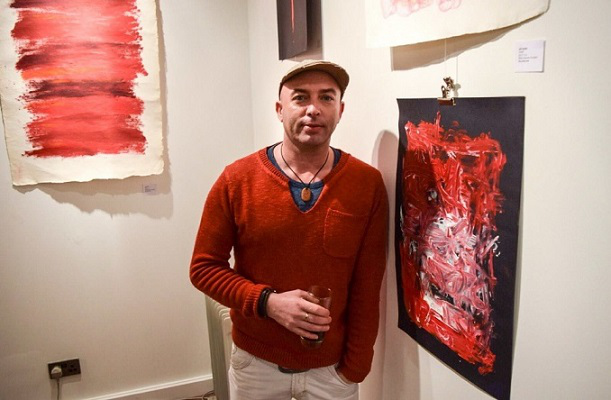 By this time, he was already quite famous and even sold some of his works for a six-figure sum. Among the admirers of Lee Hadwin's talent was also the American billionaire, famous for his eccentricity, Donald Trump.
But Lee Hadwin's fairy tale itself began many years ago. Even as a four-year-old child, his parents noticed that the boy gets up at night. In the morning, all the walls and furniture were painted. In the end, they resigned themselves and began to give the young artist sheets of paper and a pencil. And soon Lee Hadwin created a lot of impressive drawings, where at first the main theme was the image of the American pop diva Marlyn Monroe. 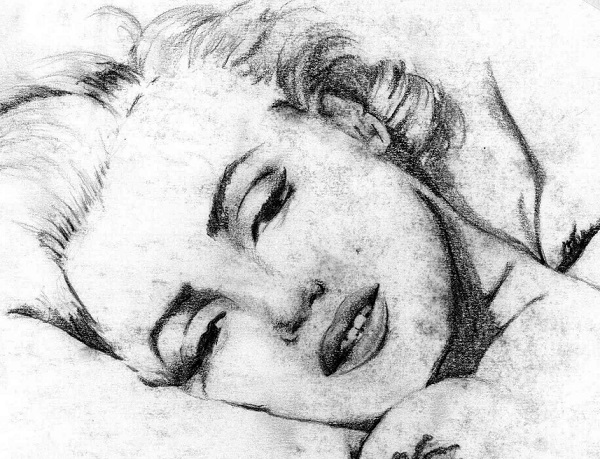 Of course, there are thousands of such 'craftsmen' today. Someone claims to be a medium and hears the voices of the dead (by the way, not a bad idea for business), someone managed to 'drive' to Alpha Centauri and can decipher Urartian hieroglyphs.
The idea of creating a name based on the original style of drawing is not new. For example, the Binghamton girl Marla Omstead, who was promoted in the 2000s, ended up just drawing a baby whose childhood doodles were brought to the level of Kandinsky by her father, an amateur artist. The family made a lot of money until Marla tried to create online. It was then that it was discovered that the girl's work was nothing super-outstanding, and the shares of the Omsteds immediately fell in price.
Therefore, the phenomenon of the 'dream artist' was interested in experts from the Edinburgh Sleep Clinic, who confirmed the uniqueness of Lee Hadwin's work. 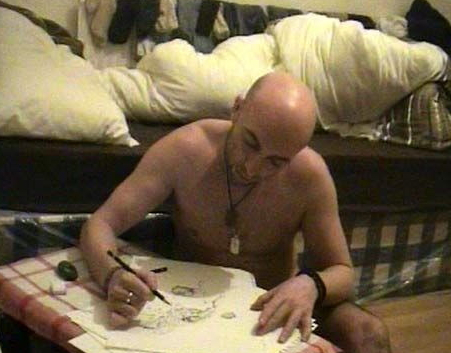 Today, forty-year-old Lee continues to create in his sleep. Moreover, in real life, he does not know how to draw and never learned it. He has his own website and a lot of fans, and the somnambulist artist sells his works through eBay. The price for the amazing gift is the terrible migraines with which he wakes up after sessions of night creativity.
Looking at his works, there are vague associations with their own dreams. After all, often the picture of the world in a dream is presented to us exactly as it is depicted by Lee Hadwin. 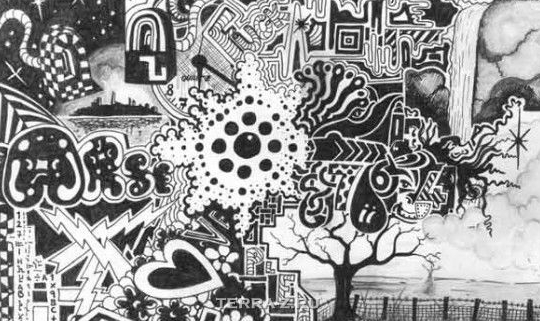 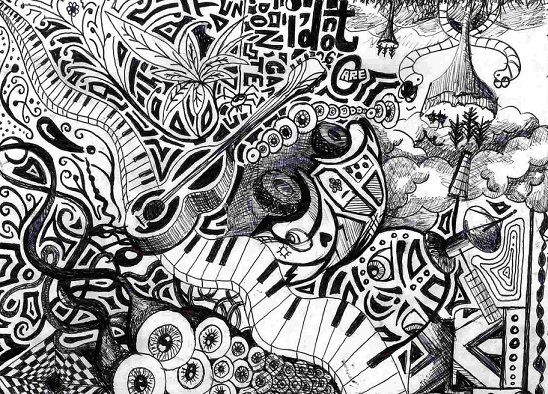 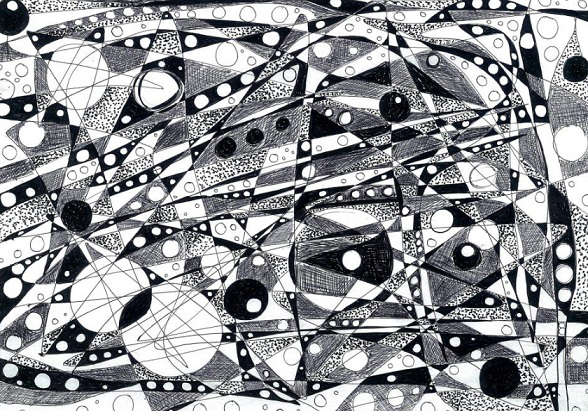 An entertaining drawing, once purchased by an unlucky engineer for just $ 1, is now worth $15-20 thousand. It is kept in the Taute family as an investment. 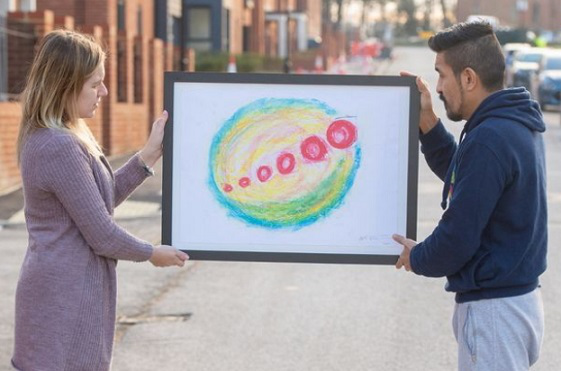 The 'sleeping artist' himself continues his work, which today brings him good dividends. 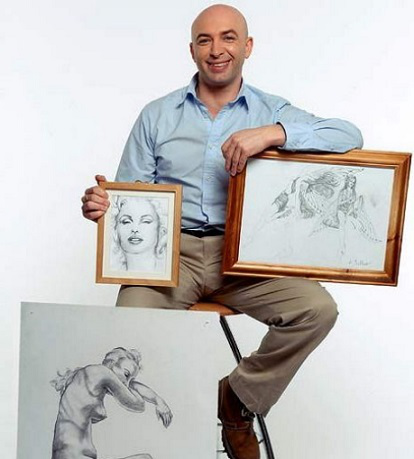 Enthusiasts who collect paintings, coins, brands, postcards, banknotes know how to combine aesthetic pleasure and material benefit. Thanks to the service for collectors HOBBYKEEPER ONLINE You can create your own online catalog, adding all the collectible items of interest to it. The convenient functionality of the program allows you to quickly find interesting information, keep records of transactions, communicate and keep up to date with current innovations all the time. A adapted version of programs provides private access to the archive from any mobile device.
Join us, and the impossible will become possible, and the inaccessible will become available together with Hobby Keeper!
Translated by Yandex.Translator