numismatics cities
Shanghai is the type of city where antiquity and modernity go hand in hand. Being today one of the leading financial and cultural centers of the world, the city has preserved its historical face.

While the Prophetic Oleg nailed his shield on the gate Tsargrad, and Svyatoslav 'went to you', Shanghai turned from an inconspicuous settlement in SONGJIANG County into a busy seaport. In the 15th century, he managed to circumvent the then significant neighboring port of Liujiagang. In this case, Shanghai was largely helped by mother nature itself, flooding the competitor's port territory with Yangtze river sediments. 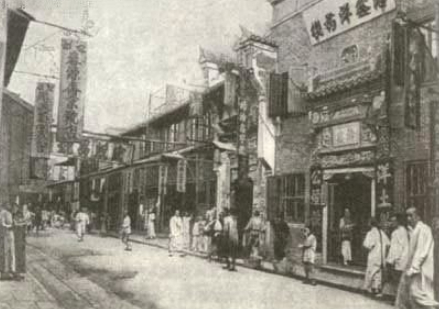 Like any self-respecting city in 1553, Shanghai got its own fortress wall. And since the 19th century, when ties with the West intensified, it has become an important commercial port city. Shanghai is still in this status, with the only difference that today it is the largest seaport in the world, holding this position since 2005 (cargo turnover of 443 million tons is not a small thing).
If you are an ordinary tourist, of course, you are primarily interested in what to see and where to visit. But if you collect not only impressions, but also coins, brands, banknotes, then you will certainly be interested to see all the sights of Shanghai in your collection. 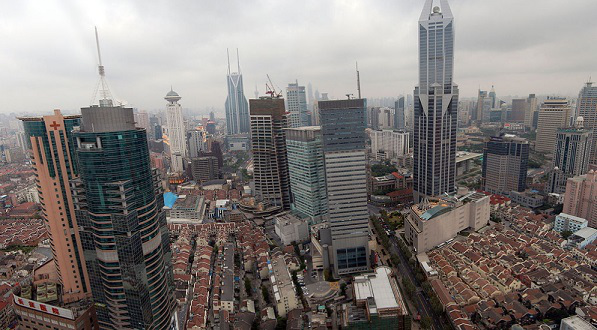 In Shanghai, the most populous city on the planet (no less than 24 million inhabitants), there is a district of Huangpu. Almost 600 thousand people manage to live here on 12 square kilometers (!). And this is the largest number in the world.
Naturally, in such a densely populated city there are and should be appropriate buildings that can accommodate a large contingent of residents of the middle Kingdom. These include, of course, the 632-meter-high Shanghai tower that towers over the city's Pundong district.
In the same area is another business card of Shanghai - the 14th tallest skyscraper in the world - the Jin Mao tower. Its name translates as 'Golden prosperity'. It is based on the lucky number '8' for the Chinese: an octagonal Central frame, 88 floors, 8 composite columns. Even the skyscraper was opened on 28.08.1998 - three eights in the date are also considered good luck. 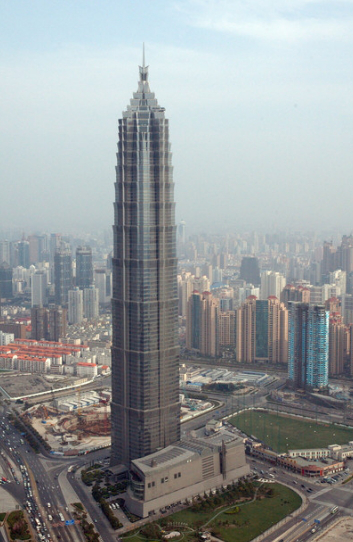 Another architectural giant is the Shanghai world financial center. The 492 m high building is the eleventh tallest in the world. If you look with an open mind at the ornate shape of the structure, it clearly resembles a can opener. That did not fail to note the sharp-tongued well-wishers, giving the building just such a nickname.

Collectors postcards, of course, you will be interested in a copy of the postcard, where the landscape of Shanghai is depicted in a modern manner. It is decorated with architectural celebrities-the Shanghai world financial center and the Jin Mao tower. 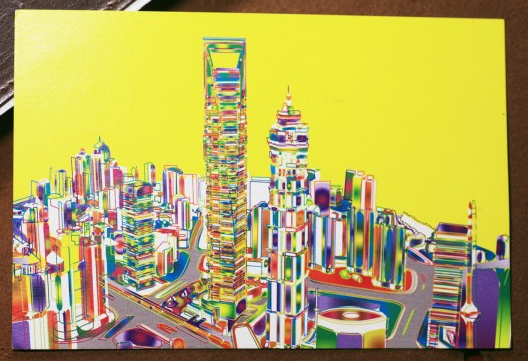 It is impossible to talk about Shanghai, and not to mention the world-famous Eastern pearl - the fifth tallest TV tower in the world. It is located in the same area-Pundun and is a 468-meter tower with 11 spherical elements - a real 'pearl'. 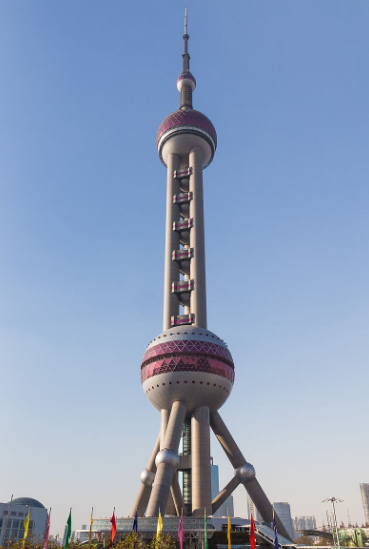 In 2017, a silver collectible coin 'Shanghai' was minted at The new Zealand Mint in the 'Great cities'series. Its reverse shows Undun district, filled with skyscrapers, and their background is the famous TV tower. The face value of the coin is $ 2, and the circulation is 3,000 pieces. 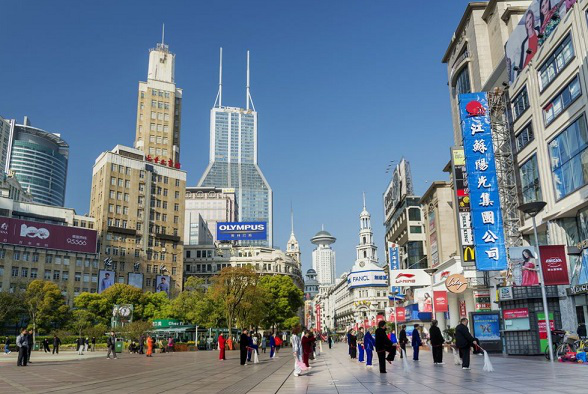 A real Paradise for collectors painting is the Chinese art Museum of Shanghai. Here you can see both traditional works and modern expositions, where you can trace the development of national fine art. 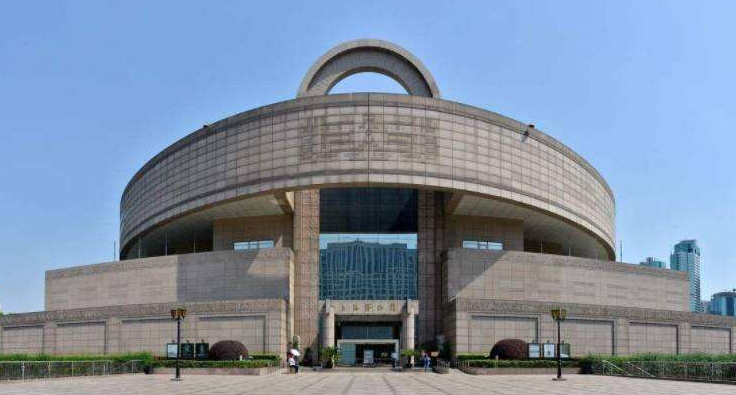 In General, Shanghainese people like to memorialize everything in museums. In the city You can find a Wushu Museum, animation and comics, a car Museum, and even a glass Museum! 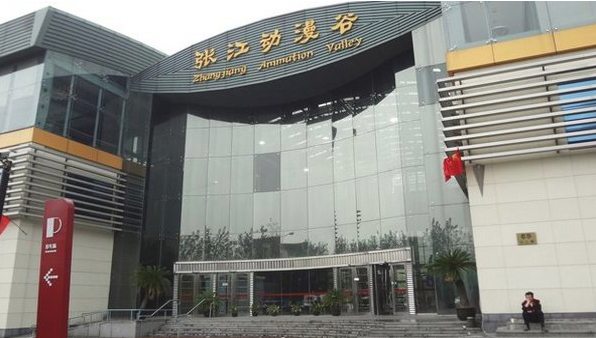 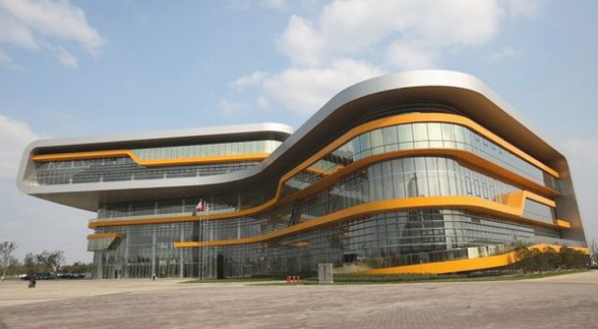 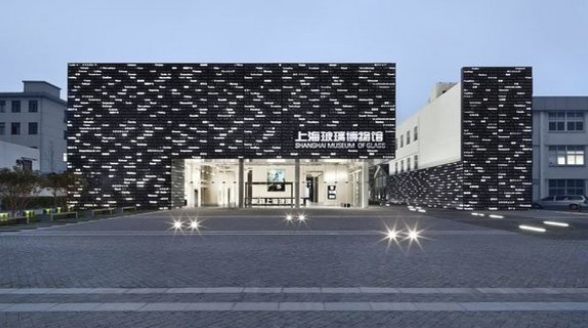 The ancient city of Zhujiajiao in Shanghai allows you to adapt the theme of ships to the urban environment. Here, indeed, somewhere to rest! The water-filled streets with a 1700-year history set up a romantic mood, and the gondolas floating along them differ from the famous Venetian ones, perhaps, only by the colorful triangular Chinese Dooley hats. 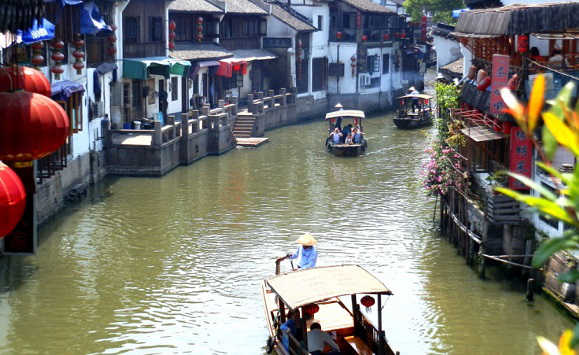 When traveling around the world, don't be afraid to take your favorite collection with you. Thanks to the program for collectors HOBBYKEEPER ONLINE your archive will be securely protected, and you can access it from any mobile device and anywhere. The key to this is the adapted versions of programs for philatelists, numismatists, bonists, philocartists and art collectors.
Enjoy your trip with Hobby Keeper!
Translated by Yandex.Translator