Pedro the First: from dirt to princes

numismatics personalities
Not even in the princes, but immediately in the emperors of Brazil, the crown Prince of the Portuguese King Pedro got. He wasn't much of a mud man, either, although in his early years his lifestyle had suggested that. It is later that he will become a hero worthy of being immortalized on the national currency. At first, the young and ardent infante had fun in search of adventure, wandering incognito through the hot spots of Rio de Janeiro.
From Portugal, whose throne would sooner or later be occupied by Pedro as king, his family was fleeing from the Napoleonic troops. His father, the reigning King John VI, thought that honor is an honor, but life is still more expensive. Therefore, the representatives of the Braganza dynasty boarded a sailboat and hurriedly sailed to their Brazilian colony.
It was here that the turbulent youth of Pedro I passed, who, in addition to court sciences and foreign languages, perfectly mastered the art of riding and blacksmithing. Later, from the pen of the gifted Pedro, a musical work will be released, even becoming the official anthem of independent Brazil. 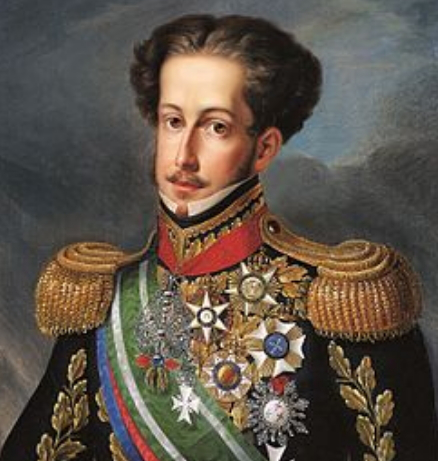 The news of the bourgeois revolution in Portugal in 1820 was the reason for the subsequent political changes that took place in its Latin American colony. Being an extraordinary person, personally familiar with many residents of Rio de Janeiro, Pedro took the idea of changing the form of government with a bang. And then there was the pope-king, John VI, who had left for Portugal, leaving him on the farm as regent.
And Pedro gets down to business. Immediately, he issues new laws guaranteeing the inviolability of life and property, cancels unauthorized arrests and physical punishments. Pedro reduces taxes to the state treasury, saying that it is necessary to spend less people's money. And in 1822, he developed the Constitution. Than wins a frenzied popularity among the Brazilian people and makes a lot of enemies among the Cortes of the nobility.
'Independence or death!'- says Pedro his catchphrase. Fame found a hero, and in October 1822 he was proclaimed Emperor of Brazil. 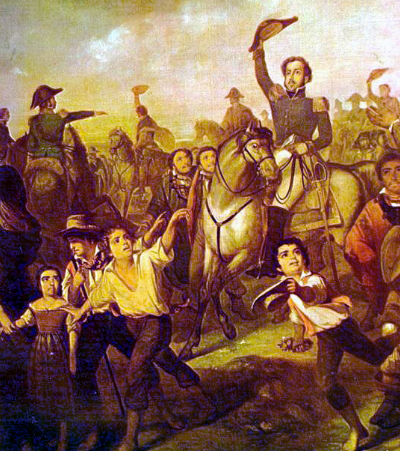 In honor of this event, it was decided to replenish the state treasury with commemorative coins. And already at the end of 1822, the world saw a batch of gold coins, with a face value of 6400 reais. On them, Pedro the First is represented in the guise of a Roman emperor with a laurel wreath on his head.
Embarrassed by such pomposity, Pedro reacted negatively to such servility. Therefore, the world saw only 64 copies of coins, which today represent the rarest numismatic value. And recently, at an auction, a batch of such coins pulled in 138 thousand dollars. 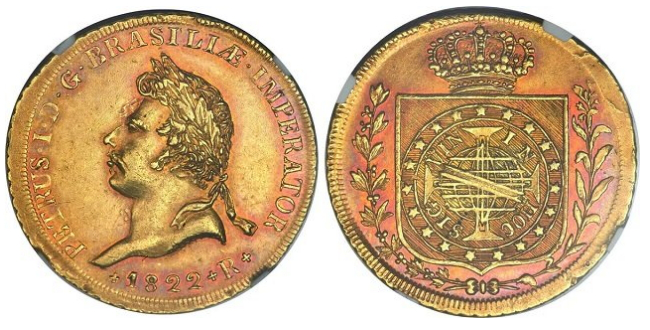 Power spoils a person, and absolute power spoils absolutely. It seems that this statement has nothing to do with Pedro the First. Having received virtually unlimited power to control the fate of Brazil, Pedro was unable to implement his plans. The country was still slave-owning ‒ well, who would mess with friendly planters who used slave labor to grow cotton, coffee, and cane? After all, these positions were the main ones in the country's economy.
Already in 1831, Pedro I abdicated in favor of his 5-year-old son and sailed to Europe. There he manages to win back the Portuguese throne for his daughter Maria, under whom he served as regent until his death in 1834. 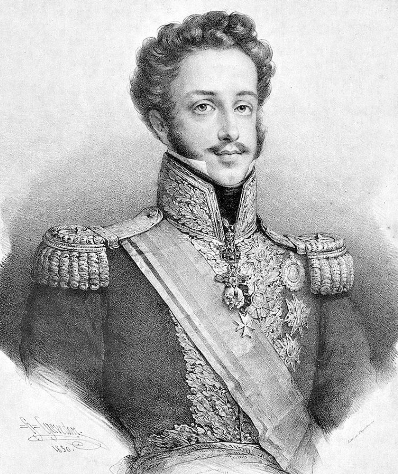 'How many Pedres are there in Brazil?! And you can't count it!' 'It was Aunt Charlie from Brazil, where there are a lot of wild monkeys in the woods. But Pedro was the first to go down in history as a reformer and a revolutionary. As far as his status as emperor allowed, he was close to the people and understood freedom and independence in his own way.
Numismatics remembers its heroes, and the coins minted in honor of the coronation of Pedro I are of enormous value today. Add them and other interesting instances coins, brands, postcards, banknotes, you can add pictures to your online collection using the program HOBBYKEEPER ONLINE. It allows you to make a detailed description and post photos of rarities, keep statistics of transactions and learn about current innovations and world sensations. And with personal account You can open your collection on your computer, phone, or tablet.
Join us, and the inaccessible will become available, and the impossible ‒ possible together with the Hobby Keeper!
Translated by Yandex.Translator