'Catch up and overtake', or as the USSR with the USA in space exploration competed

philately history
The competition, starting with the era of airships, resulted in a massive race to conquer outer space. The country's two rival camps actively fought for the right to be the first to fly into space, and managed to do it to the Soviet Union.
12 April 1961 Yuri Gagarin spent 108 minutes of flight, successfully landed on the vastness of the Saratov region. The event was marked in philately a section of gagarinoy dedicated to the historic flight. And the Western media on this occasion, wrote: 'Shame that we are not'.
In exactly 23 days, 5 may 1961, the first in the history of the United States suborbital flight was made by American astronaut Alan Shepard, whose famous prayer (of'Don't fuck up, Shepard') immediately gained popularity.
The first female astronaut was also the representative of the USSR on the 16th of June 1963, went into space, Valentina Tereshkova. And llook with the beginning period of the discharge space flight began to have international status when it is understood that the sky we have one at all. 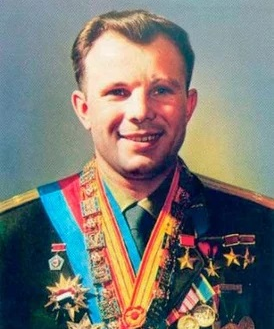 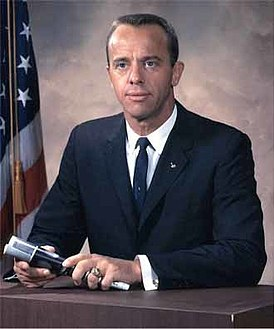 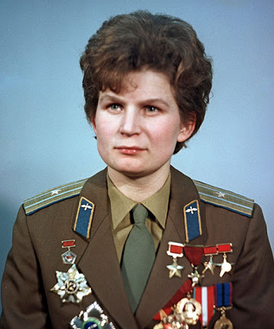 Country : Союз Советских Социалистических Республик
Denomination : 6 к
Year : 1980
Print run : 6 500 000
Printing process : офсетная
Paper : Мелованная
Perforation : гребенчатая
Size :
Go to the collection
The details of what reflection in philately have significant historical event You can find on the pages Hobby Keeper. To your attention - collection of the best grades of domestic and foreign philatelists, among whom may be Yours.
For this you need to register your personal account on the website, where You will be able to create directories and upload a favorite brand. Here You will be able to share links with your friends and add the necessary supporting information in the description. Access to the personal account opened with any gadget - computer, tablet, iPhone or tablet.

Especially for PC users company Hobby Kiper has developed a programme called 'My stamp collection', integrated with Your personal online office. With it You can organize your collections on your computer, add and keep information about their stamps, to track price changes.
Translated by Yandex.Translator