'A friend can always help you out if something happens suddenly'

philately bonistics
Under this motto, the relations of developing countries with the 'big brother' and a profitable friend in the fight against world imperialism - the USSR-were built. The period of the second half of the twentieth century is full of pleasant and not very pleasant events, when events full of drama often unfolded in front of the world community. One of them is the struggle of Vietnam against colonial France for its independence. 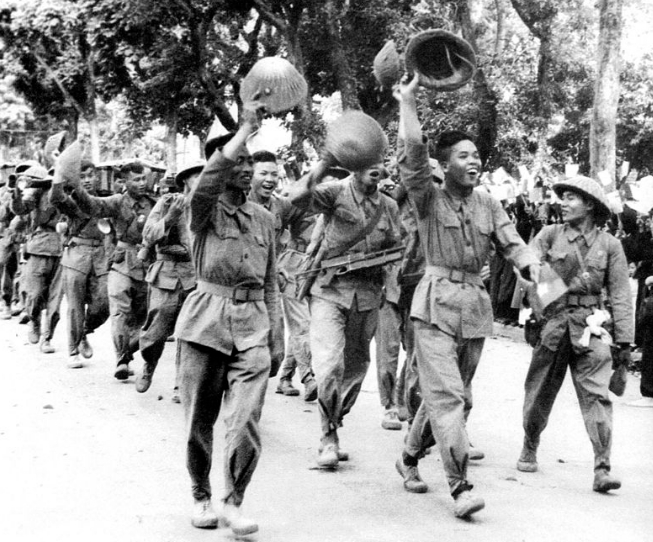 Of course, the Soviet Union did not miss the opportunity to establish its influence in the Asian region. This, in turn, was also expected by the United States , the main rival of the Soviets during the Cold War.
The dispute over the Vietnamese lands flared up seriously, which in 1946 turned into the First Indochina War. In addition, France, whose colony Vietnam had been since 1885, also wanted to get its piece of the pie.
Under the current circumstances, the DRV, which took up arms, was happy to receive any help, offering profitable dividends in return. For the supply of anti-aircraft guns, for example, the Soviet Union received the opportunity to capture captured US weapons in order to study their technical and destructive characteristics.
The friendship between the USSR and the DRV was officially established in 1950. And already in the 60s, the influence of the country of the Soviets became so great that the country turned from a Democratic Republic into a Socialist One (feel the difference, as they say).

What does Soviet-Vietnamese relations have to do with collecting? The most direct. Any bonist will be happy to get into his collection of non-standard 200 Vietnamese dong 1987 release. But do not look for a portrait of 'Grandpa Ho' on them, which adorns not only many Vietnamese banknotes, but also posters, books, signs, T-shirts, stamps... 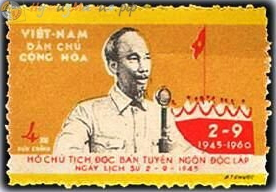 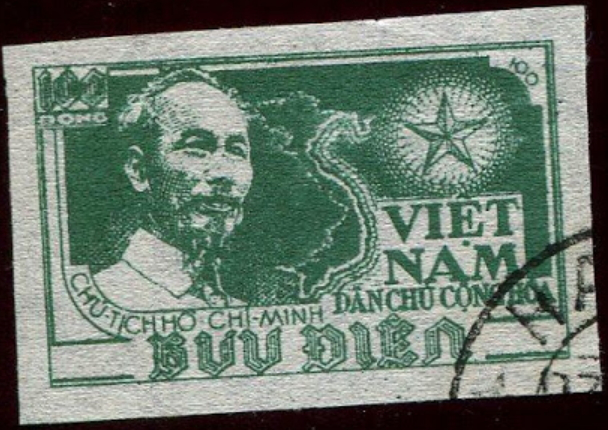 The bill depicts an iron horse produced by the Minsk Tractor Plant-MTZ-50. This unit rolled off the assembly line from 1962 to 1985. Of the 1.2 million units produced, many tractors plowed Vietnamese fields in the 60s and 70s.

Vietnam was not only interested in Soviet anti-aircraft guns. After the end of hostilities in 1975, the country began peaceful construction. This is where the help of the world community, that is, the USSR, was needed.
MTZ was received by Vietnamese comrades from the Soviet Union in the framework of assistance in the implementation of the program of mechanization of agriculture in Vietnam, which the authorities of the SRV launched after the unification of the country.
The machines proved to be so effective that they became the embodiment of progress in the agricultural sector for the Vietnamese. As a result, the Vietnamese authorities decided to perpetuate the Belarusian MTZ-50 on the state currency of the SRV.
Light and maneuverable, versatile tractor can plow, sow, cultivate, loosen, with its help you can transport various loads, and all this with a fuel consumption of only 8 liters per hour, besides it is easy to repair. In short, the ideal candidate for the image on the bill. 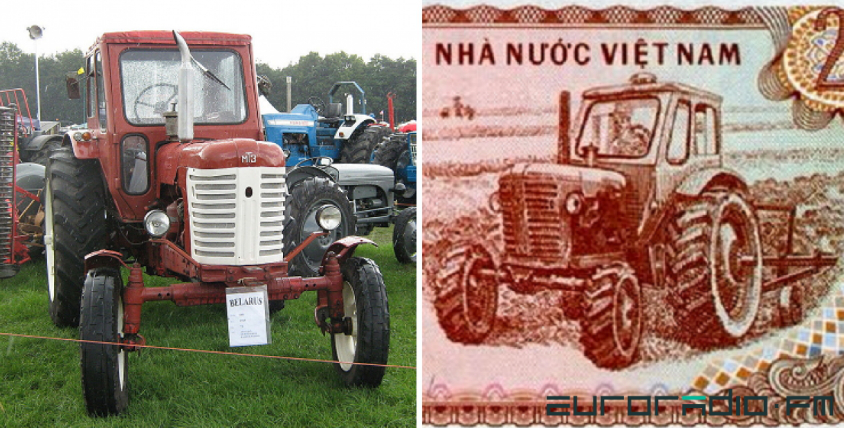 As it is sung in one song, 'my friends are my support and good, my friends are you gold and silver'. In this case, we are talking about high-quality agricultural machinery, which contributed to the formation of the young Vietnamese state. And the fact that today Vietnam is one of the world leaders in reducing the level of poverty, there is also the merit of the former Union.
Program HOBBYKEEPER ONLINE also helps collectors to organize and organize collections efficiently banknotes, coins, brands, postcards, pictures. In order to use it, you do not need to conclude any international agreements. Simply download the software to your PC or mobile device and create personal account. You can enjoy the user-friendly interface and evaluate the fullness of the options at any time and anywhere.
Join us, and the impossible will become possible, and the inaccessible will become available together with Hobby Keeper!
Translated by Yandex.Translator