philately
A real romantic heart feels the magic chords of the legendary song 'Dove' from the Soviet blockbuster ' Midshipmen, go!'which he dedicated to his beautiful lover, the Chevalier De Brilly. 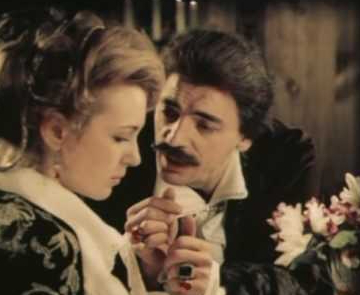 A real stamp collector would be happy to see in his collection a unique copy of the postage stamp 'Basel Dove', the only one in the history of the canton of Basel, issued in 1845. The rarity is a standard postage stamp, which became the first and last stamp in the history of Basel, and is also the first color stamp in the history of world philately.
Representing a confederate state association of 22 cantons, Switzerland in 1845 had no national institutions of power. Each canton was an independent state-territorial unit, which had its own laws and constitutions. 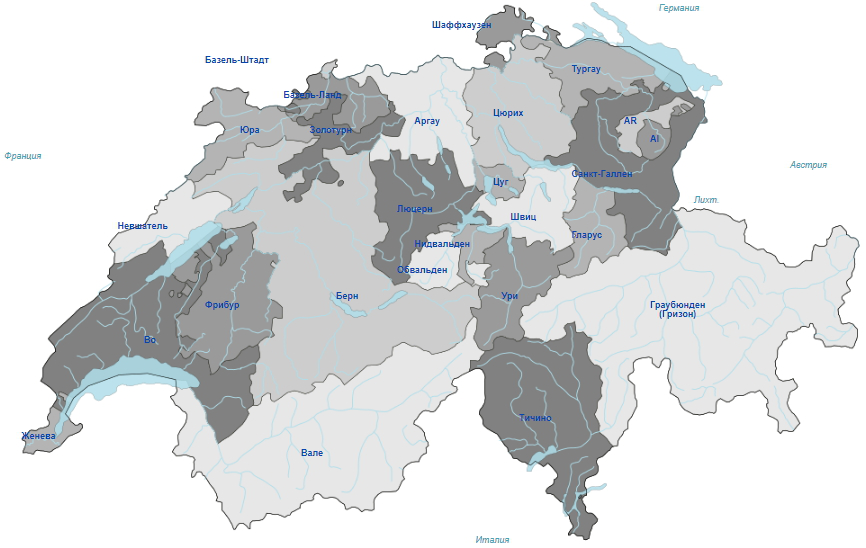 With the forwarding of mail there was generally a problem, since domestic transportation was carried out irregularly and as God would have it. The fate of all postal items was in charge of individual noble families. Only the Lord himself could guarantee the efficiency and privacy of the delivery of correspondence in conditions of internal instability.
A postman, on foot or on horseback, would arrive at the settlement and announce the delivery of mail with a loud horn. It was this horn that later became the international symbol of the post office.
Payment for postal services with stamps Switzerland spied in Britain, where since 1840, standard stamps with a face value of 1 penny ('Black Pennies') were used for this purpose. The first in Switzerland and the second in the world on March 1, 1843, the Zurich four and six-issued by the canton of Zurich - toothless black-and-white stamps with a nominal value of 4 and 6 rappens. 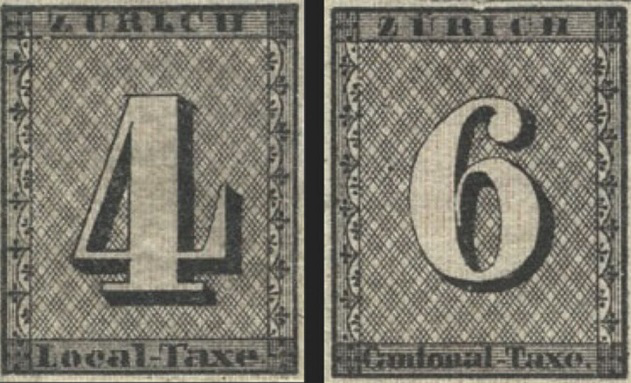 In 1845, the Canton of Basel followed the example of Zurich. To create their own postage stamp here approached creatively, entrusting the design of the sketch to Melchior Berry, President of the Association of Swiss Engineers and Architects. 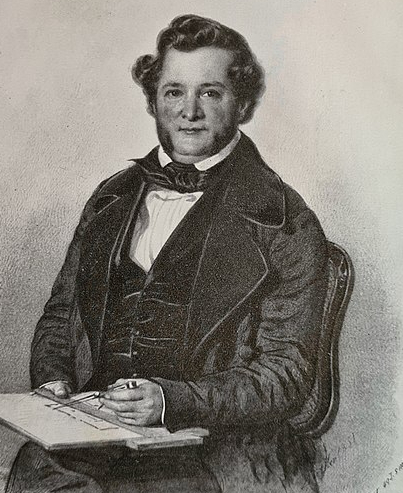 Being a creative person, Berry made a sketch of the stamp with a face value of 2.5 rappen in a three-color image. Therefore, the 'Basel Dove' is considered to be the first color stamp in the world, printed using blue, red and black colors. In the center is a snow-white dove, which carries an envelope in its beak. Around it is an inscription indicating that the correspondence belongs to the Canton of Basel. The printing was taken over by the firm of Krebs, which was located in Frankfurter am Main.

Together with the stamp, the architect also created a mailbox that relies on letters. It has a similar design, and today adorns the city gate in Basel-Spalentor, representing national value. This significant status, however, does not prevent the mailbox from fulfilling its direct purpose to this day-to collect citizens ' correspondence. 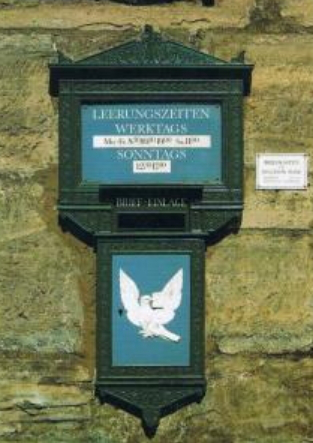 Unlike the Chevalier De Brilly, the Swiss canton of Basel did not experience the bitterness of unrequited love. Its history has no dramatic upheavals at all. After the proclamation of a new constitution in September 1848, Switzerland, having been a fragmented confederate power, received an impetus for further development as a federal state with a stable, centralized power.
The state-territorial unit of Switzerland Basel joined the federation in 1848.
A total of 41,480 copies of The Basel Dove were released. However, with the unification of the cantons, the need for territorial postage stamps disappeared. They were replaced by a single stamp issued in 1850. It featured a Swiss cross decorated with the legendary post horn. 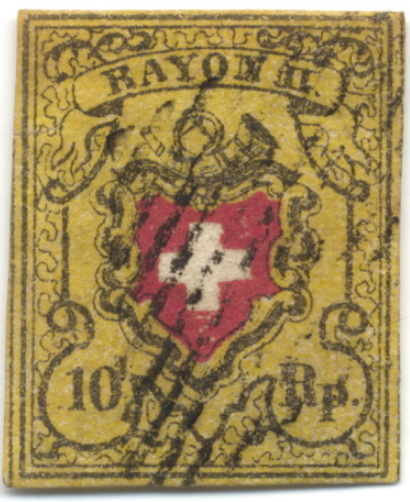 Therefore, the 'Basel Dove' became the first and last brand of the canton of Basel. She became, alas, the last love of Melchior Berry, who, falling into a depression, committed suicide in 1854. It is not known whether there is a connection between this fact and the fact that it was before this year that the postal 'Dove', seized in September 54, was in circulation...
Add favorites stamps, coins, postcards, banknotes, pictures to your archive you can in personal account programs HOBBYKEEPER ONLINE. Adapted applications provide the ability to add, edit, and view data from your mobile device 24/7. Convenient functionality allows you to organize and organize information about the collection, finally forgetting about the numerous notebooks and notebooks.
And the impossible will become possible, and the inaccessible-available together with the Hobby Keeper!
Translated by Yandex.Translator