This diverse city of Prague

numismatics philately procardia cities
The city, which is almost 12 centuries old, is one of the most beautiful places on the map of Europe - Prague. Being known already in the 6th century, the city originally had all the capital's features: the market square, the fortress walls. Living in Prague was prestigious and, most importantly, safe. 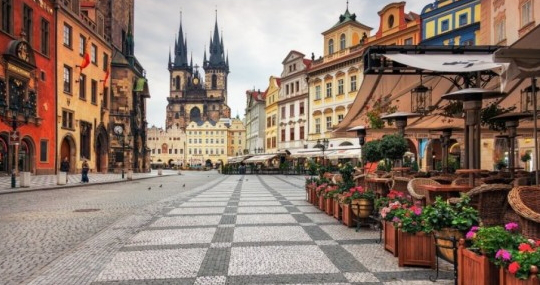 Speaking of Prague, the sweet tooth, of course, will remember the famous Prague cake. History buffs will tell You about the dramatic events of The Prague spring of 1968. A collectors coins, of course, will get from their archives silver coins called 'Prague penny'.
...Great clever and strategist king of Bohemia (which in the 13th century was called Bohemia) Wenceslaus II went down in history not only as a very loving monarch (this is neither in those days nor in the present times, no one is particularly surprised). Only in marriage, he had 11 children, and this is without taking into account the numerous bastryukov, who were born both from noble ladies and from simpler girls. 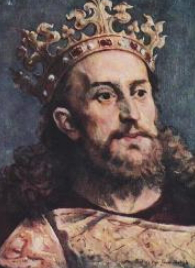 Przemyslowych understood that a strong state is strong should be all. Starting from the monarch and ending with the economy, the army, education, Finance. Over a vast territory from the Baltic to the Danube, he introduced a single monetary unit-the Prague penny, which became the main currency in Europe for several centuries. 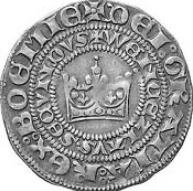 The coins got their name from the circular inscription on the reverse: 'GROSSI PRAGENSES'. Initially, the silver sample in them was quite high-930. They could afford it, because not far from Prague, in Kunta Gora, at the end of the XIII century, very decent deposits of silver ore were discovered.
Promoting the centralization of the state and strengthening its power, Wenceslaus II introduced a state monopoly on the use of silver in payment transactions. Thus, all the mints were moved closer to Prague and merged into the Central mint, which claimed to be the leading economic centers of Moravia, Silesia, and Kladsk. This puts an end to the claims of local separate princes to the role of hegemon in the Czech state.

The residence of king Wenceslaus II, as usual, was in the most elite and fortified place of the capital - in the Prague Castle fortress. He added new features to its appearance, adding Romanesque style to the architecture. Today it is the largest castle in the world.
The history of Prague Castle goes back to the distant past, being created by the first Slavs who settled here in the middle of the 9th century. Over time, the earthen ramparts were overgrown with stone walls and four more cities appeared, which today make up the historical districts of Prague:
• Old-Place,
• Small-Country,
• Hradcany,
• New Place. 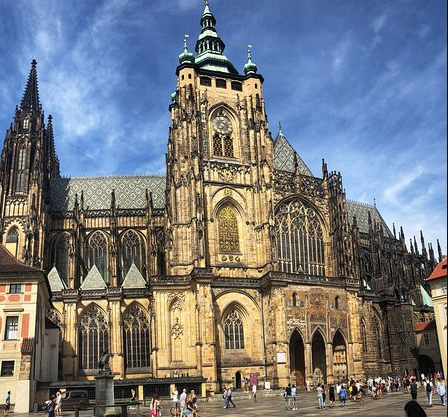 The unofficial name of Prague is 'city of towers'. Indeed, if you look at the city from a bird's-eye view, you can see many towers, spires and turrets, which for centuries every self-respecting respectable citizen of Prague tried to install at home. 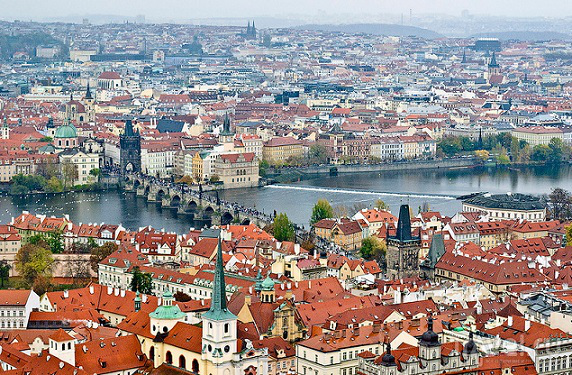 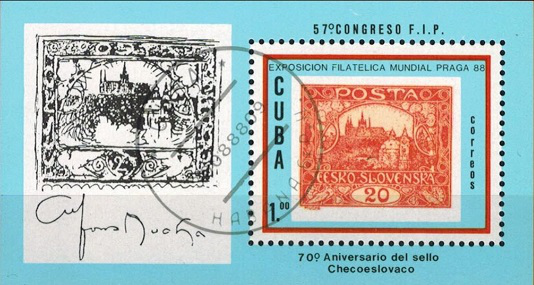 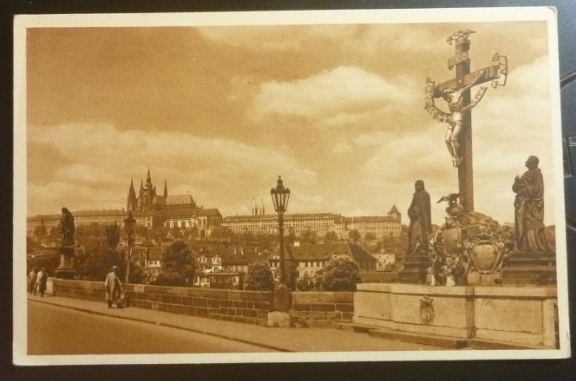 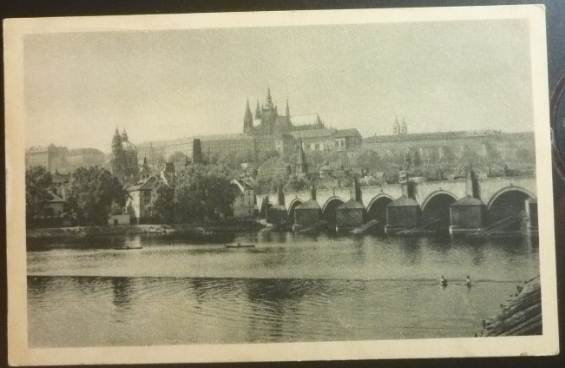 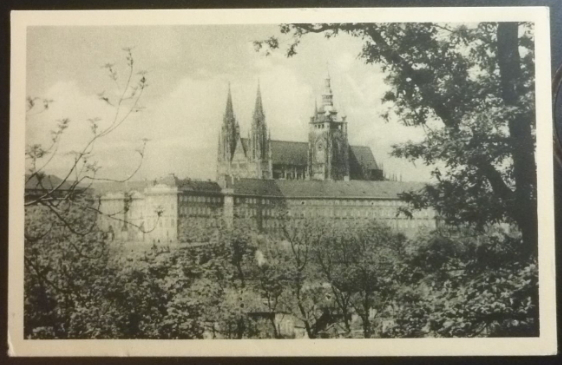 Prague is a master of surprising architectural masterpieces. One of the modern attractions is a shocking structure-a Dancing house, created in the style of deconstructivism. Looking at it, you get the impression that you missed more than one glass of the famous Czech beer, and even something stronger. So natural looks one of the two towers, which seems to have moved off its axis and clung to the first, smooth and straight.
It is thanks to the non-standard forms that the house has become world famous and has become the hero of more than one picture, which is made in completely different genres and will certainly be interesting art collectors. 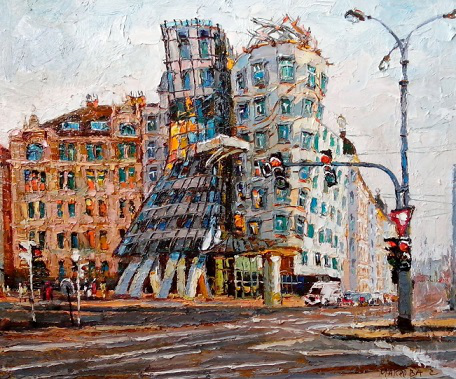 Even Hitler did not dare to touch the stunning appearance of Prague - refined, unique, and solemn. They say that during the Second world war, he forbade German aircraft to bomb the ancient city. That, however, did not save Prague from airstrikes, which it was subjected to in the 45th, but at the hands of the Americans, who allegedly made a mistake. 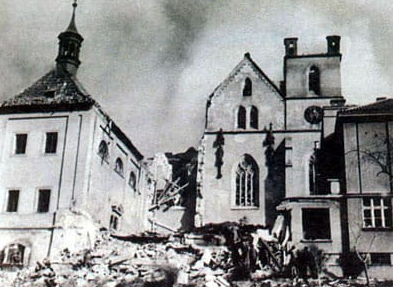 A series of coins issued by the Central Bank in 1995 is dedicated to the theme of Europe's liberation from fascism. One of the commemorative coins tells about the last European military operation of the Second world war - Prague. In the foreground-rushing through the streets of Prague, our T-thirty-four, which is solemnly greeted by residents of the Czech capital. With the surrender of the Prague German garrisons on may 12, 1945, the final liquidation of the German fascist troops took place.

Modern Prague can surprise anyone, even a seasoned tourist. The capital of the Czech Republic is the 4th most visited European city. Having been here, You will want to come back here to feel yourself in the center of Europe again-whether modern or medieval, it doesn't matter.
You can save and increase your impressions of the Czech capital by adding coins, marks, postcards, banknotes, pictures new material dedicated to Prague.
Program HOBBYKEEPER ONLINE allows you to make even the rarest copies your own by saving them in personal account.
A the mobile version allows you to access the archive from any location on the map, provided you have Internet access.
Take your favorite collection with you and travel around the world with Hobby Keeper!
Translated by Yandex.Translator