numismatics
As it often happens, the principle of 'the less - the more expensive' works in collecting. And not only because ordinary coins have a small weight and size. In this case, the role is also played by the circulation by which they were released.
One of the most expensive coins was minted at the US mint back in 1834. Her fate was such that the product happened to use the title 'jubilee' and take pride of place in many collections. And not just serve as legal tender. We are talking about a collectible 'Little Silver Dollar', the cost of which has gone through the roof to an incredible figure - 4 140 000 dollars. It was this amount that an unknown numismatist paid for it at auction in 1999.

At the beginning of the 19th century, international relations between the young state of the United States and Asian countries did not exist. The first agreement was the Treaty of friendship and trade, Dating from 1833. It was signed on behalf of the first persons of the two States-the 7th President of the United States Andrew Jackson and His Majesty the Sovereign and Magnificent king in the city of SIA-Utia (better known as Rama III, king of Siam). 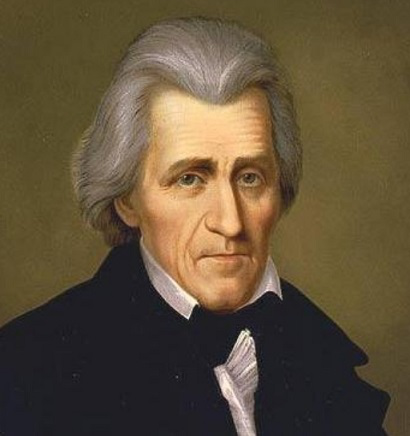 The king of Siam was distinguished by a deep knowledge of the history, economy and culture of not only his country. He was actively interested in the development of neighboring countries (in particular China, with which he established a partnership that brought huge profits to Rama III personally and the state Treasury of Siam), as well as European States and America. Even before his coronation, as Minister of trade and foreign Affairs at the court of his father Rama II, Prince Thap financed the translation of the history of the Napoleonic wars, first from French to Portuguese, and then, through the Consul of Portugal, from Portuguese to Siamese.
It was in honor of Rama III and to mark the beginning of cooperation that the United States minted a coin the following year, 1834, called the Little Silver Dollar. Because along with his many virtues, Rama III was also known as an avid numismatist. He even had a nickname 'The king of coins', and in his collection were collected many copies from all over the world. Today, the late king's collection is owned by the same anonymous fanatic collector who bought a Small Silver Dollar for a fabulous sum.
To date, the Small Silver Dollar exists in only 8 copies. On its obverse, traditionally, the American dream - Liberty is depicted, the reverse is decorated with the heraldic symbol of the United States-the eagle. The coin itself, a sample of 1804, has a relatively small size compared to other numismatic copies. What can not be said about its cost...
After the events of 1833, relations between the two worlds - East and West - revived. And not only in the trade and commercial sphere. The widespread missionary activity at that time was popular among Christian activists. And the most courageous went to carry the Word of the Lord to the 'wild pagans' (this category included the peoples of the East in the eyes of 'enlightened' Christianity).
The romantic and deeply moving story of the life of the British writer and traveler Anna Leonuens, told by Margaret Landon in the novel 'Anna and the king of Siam', comes to mind. 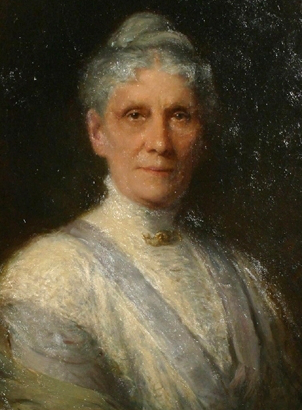 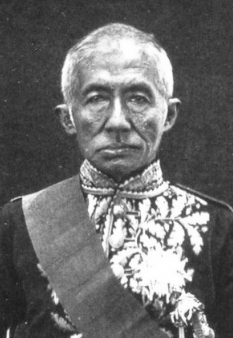 It shows the Royal court and His Majesty Mongkut himself, the half-brother and successor of Rama III. The famous Hollywood blockbuster 'Anna and the king' (by the way, shot in the same year, in which a Small Silver Dollar went under the hammer at auction) tells about the romantic love of an English teacher and a Siamese king. 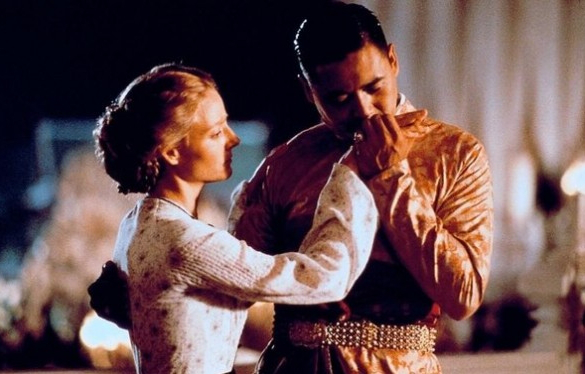 By the way, an attentive viewer will notice that the outwardly nondescript Mongkut is played in the film by an actor who looks like hell to the representative and much more sympathetic Rama III. In Thailand, the film is banned, the basis for which was historically incorrect and, according to Siamese censors, disrespectful image of the monarchy. 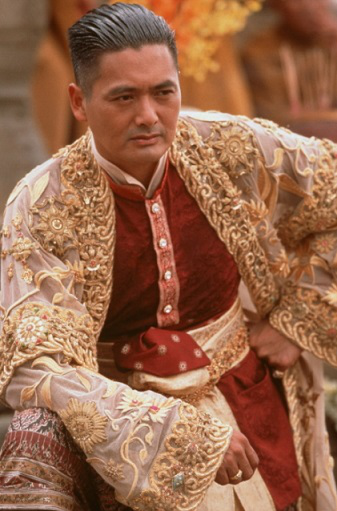 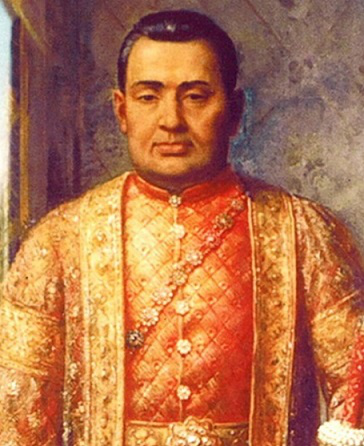 As history shows, you can be a millionaire even with a single coin in your pocket. Provided that it belongs to the number of rare rarities, like a Small Silver Dollar.
You can add any rarity to your collection in just one click, provided that it is stored in personal account programs for collectors HOBBYKEEPER ONLINE. Create your own, digitized collection coins, marks, postcards, banknotes, pictures. Hobby Keeper guarantees its 100% safety and the ability to access it 24/7 from anywhere in the world.
The impossible will become possible, and the inaccessible will become available together with Hobby Keeper!
Translated by Yandex.Translator