numismatics history attractions
Today, it is difficult to find a person who has not heard about the unique and large-scale historical structure - the great wall of China. Towering on the territory of Northern China, the defensive structure stretches for almost as much as 9 thousand kilometers (the full length is twice as long, if you take into account all the branches and even the destroyed sections of the Wall). 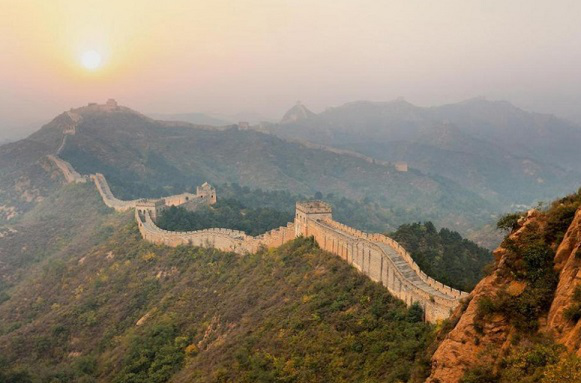 The beginning of the construction of the historical monument dates back to the 3rd century BC. it was During this period that developing localities located on the Central plain of China began to attract the active attention of the Xiongnu, a warlike and numerous people, the Northern neighbor of the young Chinese Empire. Therefore, the Emperor Qin Shi Huang decides to build a single fortification in the form of an insurmountable wall. 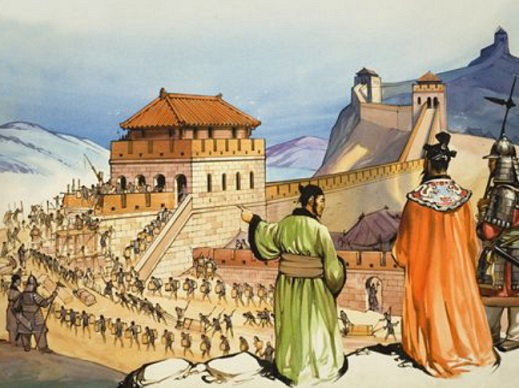 Construction lasted, well, a very long time-until 1644, the fall of the Ming dynasty. During its existence, the Great Wall of China has become overgrown with myths and speculation. Here are some of them. 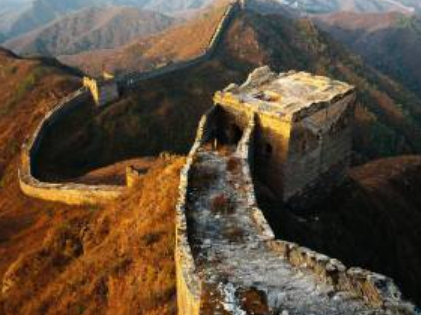 < h3>Myth # 1: the material for the great wall of China was the bones of people who died during its construction
During the construction of the Wall, both slaves (there were not so many of them) and free, ruined peasants and artisans were involved. The work was the hardest, they had to work in any weather, people were hungry and slept in the open air. One of the popular legends says that the husband of a simple Chinese woman Meng zhian Mu died during construction.
< span style= 'color: inherit;' >His body was immured inside, but the unfortunate woman sobbed so much that the wall collapsed, and she was able to take and bury the remains.
Numerous archaeological excavations have proved that the Wall was built with the help of handy materials-earth, stone, sun-dried bricks. The solution was mixed on the basis of rice flour mixed with lime. No embedded bones were found. 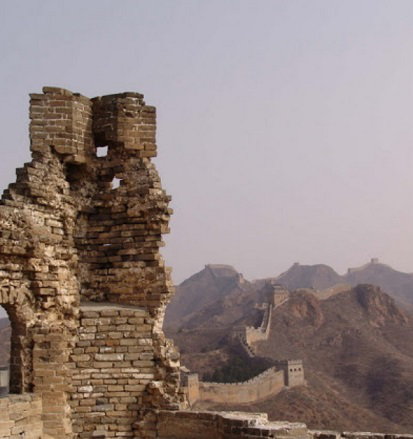 < h3>myth # 2: the Great wall of China protected China from external invaders
Analyzing the practical use of the structure, historians come to the conclusion that the wall simply created the appearance of security. If desired, the enemy easily overcame it, finding weakly fortified areas or simply bribing the guards.
For example, in the 13th century, the Wall did not stop the hordes of Genghis Khan. After capturing the Baidengcheng Outpost West of Beijing, the Mongol conquerors were able to easily penetrate the fence by simply opening the gates and letting their entire army of thousands through them. 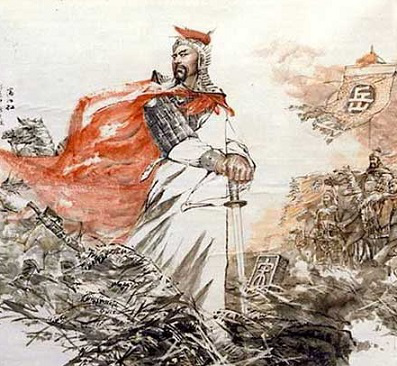 < h3>Myth # 3: the Great wall of China is visible from space
In fact, according to astronauts (including Chinese), a person from orbit will not see the Wall with the naked eye, even under favorable weather conditions. The fact that the satellite image can distinguish the faint outline of a polyline does not mean that the human eye can see them from a height of 160-300 km. After all, the resolution of the camera is much more accurate and higher. 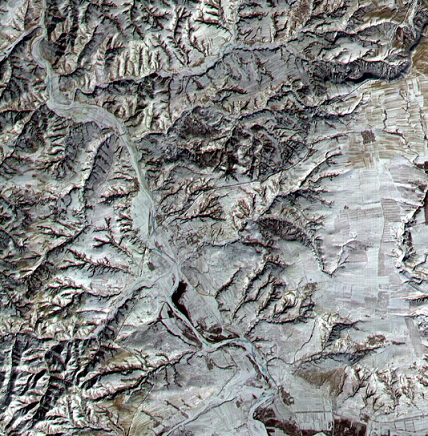 < h3>Myth # 4: the great wall of China was built by the Russians from the Chinese
This version is supported by the fact that there are loopholes for guns in the wall on both sides, and the guns were directed both in the steppe and in the direction of the celestial Empire itself. It turns out that from the wall it was possible to fire in two opposite directions? Did she protect you from the Chinese?!
In fact, the reason here is different. To overcome the Chinese wall without much effort, groups of attacking nomads could, due to their large number and mobility. But going back with the looted Chinese goods, dragging bulky metal objects, household utensils and even bags of rice, the clumsy enemy became an excellent target. It was on the return crossing that Chinese soldiers could give battle to the attackers, of course, when they approached the structure from the Chinese side. 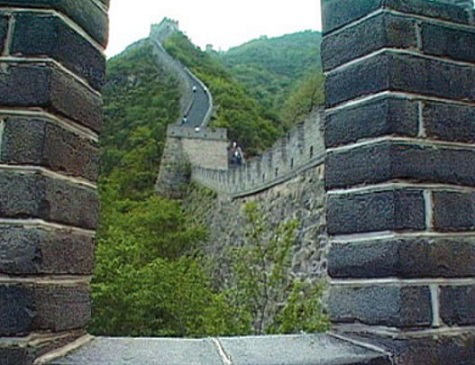 The great wall of China is included in the list of the New seven wonders of the world. Numismatists can add to their collection a wonderful copy-a coin with a face value of 10,000 Cambodian riels, which is part of the 'Wonders of the world'series. It was released in 2003 with a circulation of 2,200 units. The material is silver and gold of the 999th sample, from which the insert is made in the form of a hologram.

3,000 copies of silver coins dedicated to the great Wall were minted for the state of Niue in the Czech Republic. The reverse has an image of the famous structure, which perfectly conveys its greatness due to the high quality of the coinage - proof. 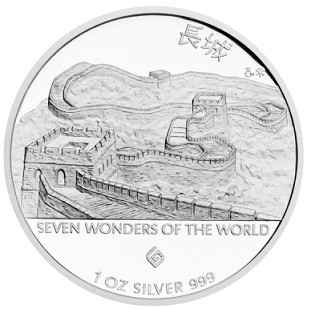 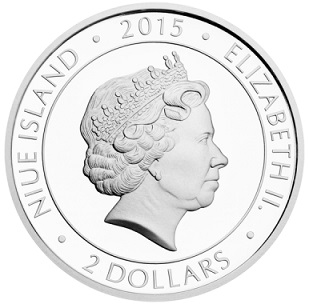 As an investment, you can purchase a themed collectible coin-ingot, minted by the German Corporation ' MDM'for the Bank of the Republic of Fiji. Its rectangular shape, measuring 8.7 mm by 15.2 mm, resembles a gold ingot. The weight of pure gold in a coin is 1/2 gram. With a circulation of 7 500 copies. The reverse of the coin shows a top view of a Chinese landmark. 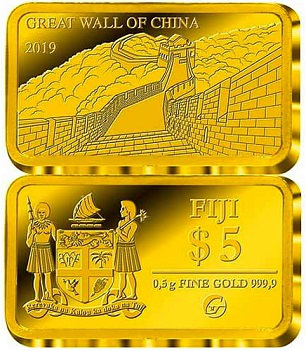 Mongolia, China's closest neighbors with a long history, issued 15,000 commemorative coins dedicated to the great wall of China in 2008. The nominal value of the product is 1000 tugriks, the material is 999 gold.

To add interesting items to your collection, you don't need to search for them all over the world. Just create  personal accountHOBBYKEEPER ONLINE and upload digitized collectible material in any quantity to IT. We have developed an adapted version of the program 'numismatist's IOS Mobile safe' , so you will have 24/7 access to your archive not only from your PC, but also from any mobile device. Keep records, add funds, and edit your meeting coins, sharing information with friends is now much easier thanks to the Hobby Keeper collector program! Take your favorite collection with you with HOBBYKEEPER ONLINE!
Translated by Yandex.Translator