Biography on the reverse

Rarely, but sometimes: you look at the banknote from the obverse, turn it to the reverse – and there is something completely unexpected. Now is just such a case.
In 2007 Thailand has issued a commemorative banknote to mark the 80th anniversary of the birth of the current head of state, king Rama IX of the Chakri dynasty.
To avoid being accused of familiarity, I quote his full coronation name: 'Prabhat Somdet Paramendra Phra Maha Pumilo Adonia Mahitalathibet Of Ramathibodi Of Carryaround Samandarian Bromantic'.
In case someone reading this post does not understand Thai, I give a translation of these words: «Great leader. Messenger from above, Lord of life, great king of Siam.' 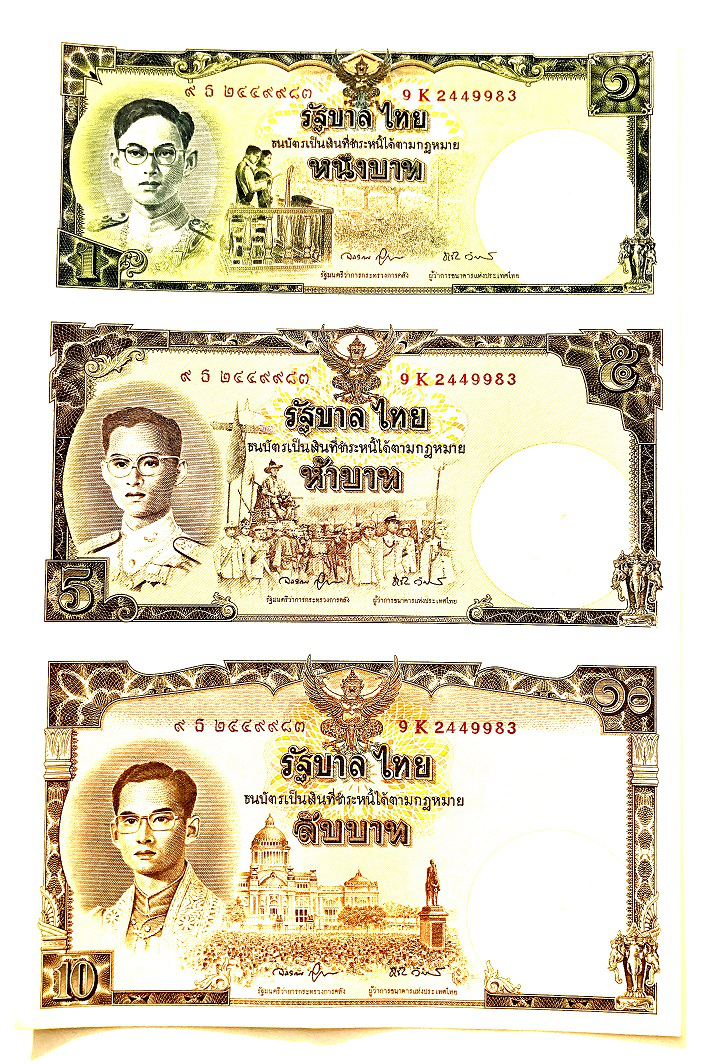 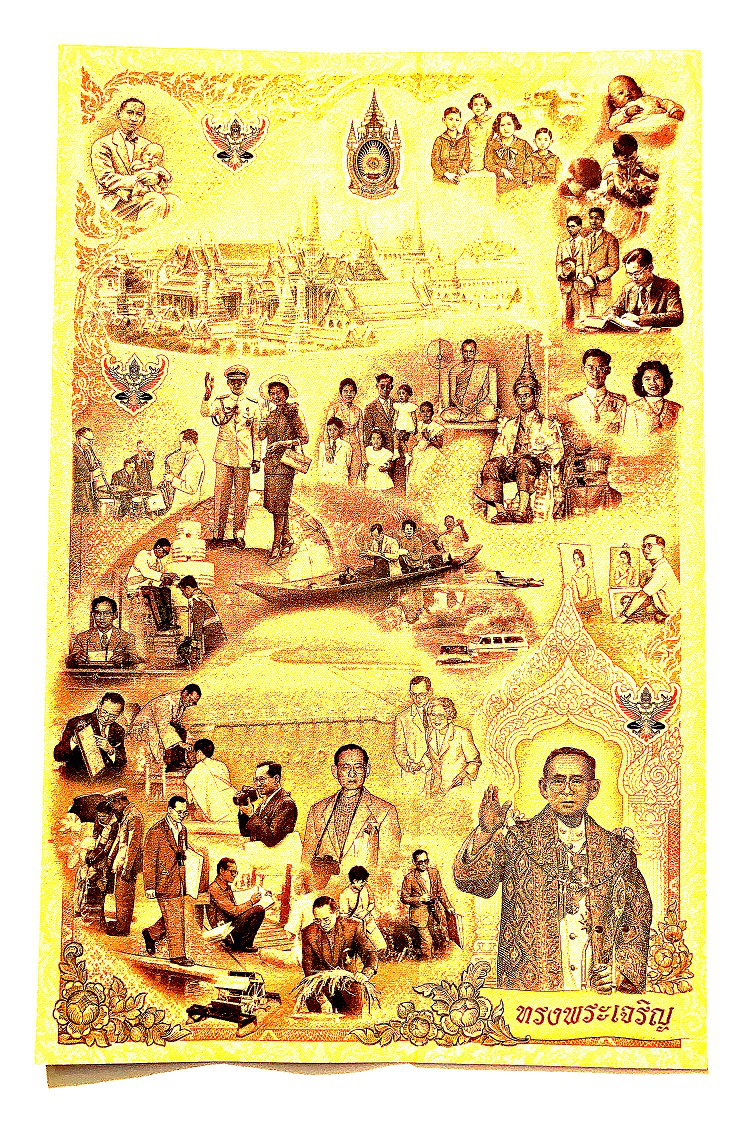 The great king of Siam ruled Thailand for 70 years - from 1946 to 2016 – an almost unique case in history: only the sun king Louis XIV has a greater record in a similar position in France. During these 70 years, Rama IX has seen a lot of interesting things: as head of state, he has experienced 40 Prime Ministers, 16 changes to the country's Constitution, and even 18 coup attempts.
The future king was born in 1927 in Cambridge, Massachusetts (USA), which means that he had a legal basis to have American citizenship and not to shoulder the leadership of a distant Asian country. He took it on at the age of 23, having previously studied at the University of Lausanne in Switzerland, majoring in law and social Sciences.
The king of any country has many responsibilities - even if only those of a purely ceremonial nature are taken into account. Surprisingly, Rama IX not only voiced solemn speeches, distributed state awards and received ambassadors, but also found time to display his many-sided abilities in various fields.
As an engineer, the king personally designed irrigation systems.
As a composer, king wrote jazz music that was even performed on Broadway in new York.
The king as a designer designed sea yachts.
The king as a yachtsman participated in sea regattas and even won a gold medal in 1967.
As a statesman, he put a lot of effort to convert the opium plantations of Thailand to grow tea, coffee, strawberries, potatoes, watermelons, and apples.