Gagarin on the coins

numismatics personality
Yuri Gagarin - the first human who conquered the space height. After orbiting the earth 108 minutes, he will forever remain in the history, starting Chronicle of human spaceflight.
In the fierce competition with the countries of the capitalist camp (and primarily US) launching Gagarin into orbit was a colossal breakthrough. The international community was forced to recognize the leadership of the USSR in the issue of space exploration. And on the shoulders of Yuri Gagarin fell important mission - to represent the country of Councils to the complex political arena of the time.

The grateful descendants perpetuated the memory of the first cosmonaut, having written many books, removing the films. The name of Gagarin lives in the names of streets and training centres, commercial and cultural institutions. Collectors all over the world regularly Supplement their collection of memorable thematic instances of stamps, postcards, badges.
We won't enumerate all the things that mankind has dedicated to the legendary astronaut. Stop at man-made creations, which has its own DIGNITY and VALUE on the coins.
We are talking about copper-Nickel, silver, gold, commemorative and jubilee coins of Russia and other countries issued to commemorate the first manned flight into space. 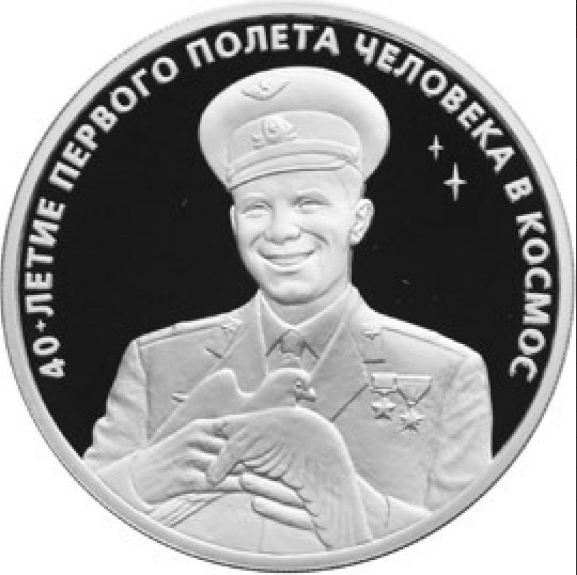 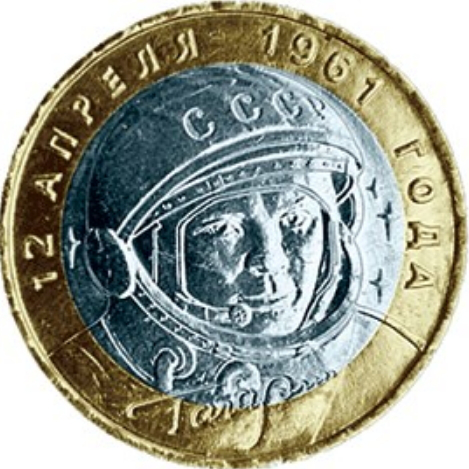 The distant events of April 1961 mints of the Soviet Union (then it was Moscow and Leningrad) immortalized repeatedly. Already to the 20-year anniversary, in April 1981, LMD minted the first commemorative coins with denomination of 1 ruble. Their circulation amounted to 4 million copies.
In the opinion of professionals, special attention should be paid 38 thousand coins of the same series of improved quality Brilliant Uncirculated. They are distinguished by a smooth surface and a clear outline of the figures, although the structure they have the same copper-Nickel.

In 1991 a 35-thousand circulation of the state Bank of the Soviet Union has issued commemorative coins of 3 rubles in the performance of 'proof'. Material for their manufacture was taken silver 900 samples, they were placed in a protective capsule. 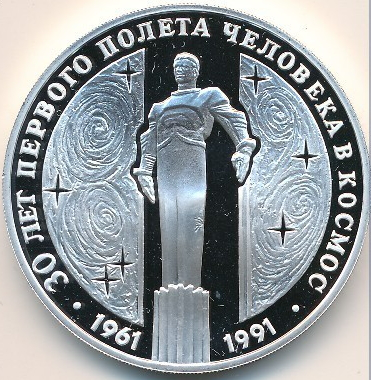 10 years later, in 2001, the newly-independent government of the Russian Federation, released the copper-Nickel coins dvuhrublevuyu pretty decent with a circulation of 20 million copies. Embossing was carried out with two mints in Moscow and Saint Petersburg. Maybe that is why there is some confusion on some of the Moscow articles missing the mint mark. Their number is quite small, but the cost of auctions may reach 25 thousand.

A half-century anniversary of Yuri Gagarin's flight SPMD minted 50 million coins with a nominal value of 10 roubles. And coins excellent condition (UNC) may have the actual value is 5 times higher than the face value. 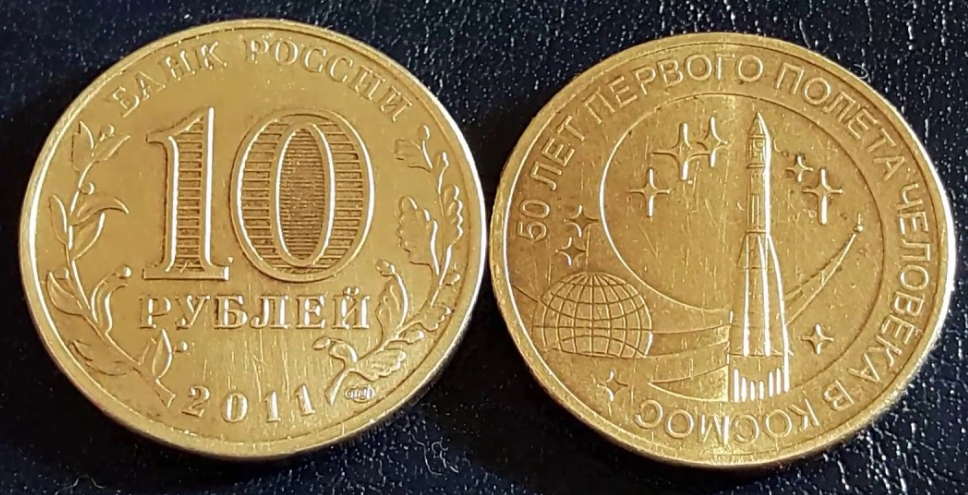 The same theme of commemorative coins in many countries. Grateful earthlings remember your first envoy into space. Next to a portrait of Hero of the Soviet Union on the obverse is often depicted as a space ship 'Vostok 1', the globe, earth orbit constellation and the space station. 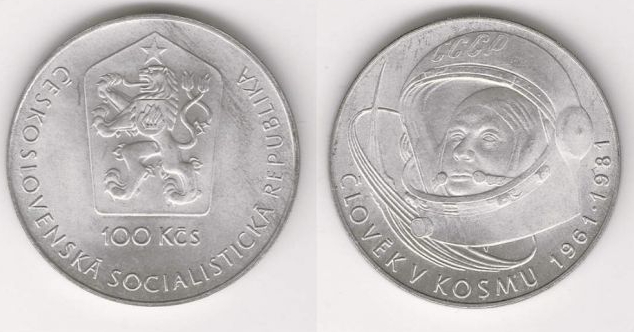 To create a own coin collection, You will not need to go into orbit. The search for the necessary instances of the program HOBBYKEEPER allows you to conduct in online mode. Just register a personal account, catalog and regularly enrich its collection, be the first to know about novelties and sensations in the preferred area.
To access the collection You need only enter the Internet. We have synchronized your personal account from local programs HOBBYKEEPER on your PC. The amount of added material may be not limited.
We developed a customized mobile app, so You can keep your collection not only with PCs but also with mobile devices.
Make your favorite collection along with closer HOBBYKEEPER!
Translated by Yandex.Translator