Freedom above all else

numismatics
Ten million dollars for 27 grams of silver. Is it real? Numismatists will answer 'yes', because there is a phenomenally expensive coin in the world, the auction value of which exceeds 10 million dollars. It has a very symbolic name - 'Flowing Hair' ('Loose hair'), and the nominal value of this monetary unit is only one dollar. However, modern connoisseurs would give their entire fortune to get this coin in their collection. 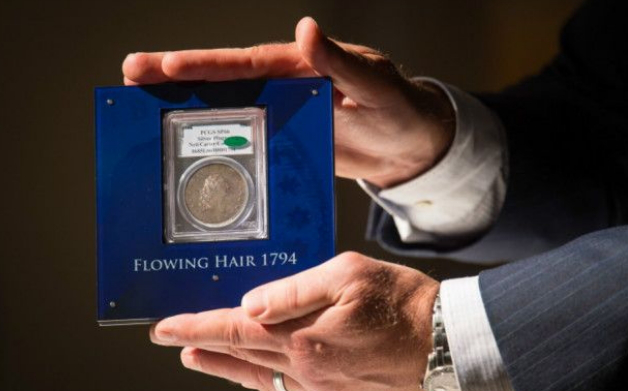 History teaches us that nothing is as expensive or as cheap as freedom. And it, in fact, is something that we do not even notice, what we are used to and take for granted. freedom to live, work, develop and be happy - these are the values for which humanity has shed a lot of blood.
An example of a fatal confrontation is the war for the independence of the British colonies in America from Great Britain, which was the beginning of the history of such a powerful power as the United States. 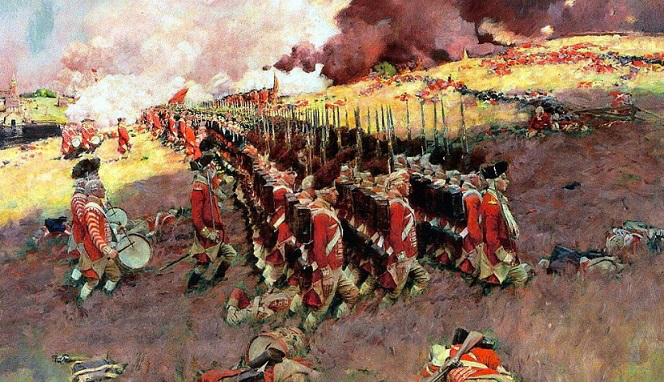 1783 was the year of the new, independent history of the United States. And once freedom and independence-then it is necessary to comply. Along with the president and the Constitution, the country needed other symbols of statehood. Including its own currency.
And now-it happened. Spanish coins of 8 reals, which were in circulation in the United States, are replaced by their own dollar. The first minting took place at the Philadelphia Mint in 1794.
Well, like, 'minting' - a metal stamp at that time was a primitive device, the surface of the cliche of which could mint a fairly limited number of coins. It was simply erased, the accuracy of the alignment was shifted, and each subsequent image was worse than the previous one. Therefore, the high quality, which is so valued by numismatists, went to several, the very first coins. 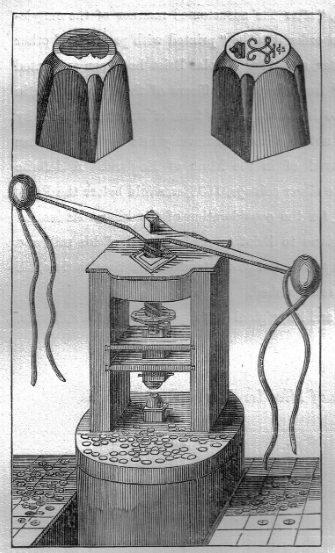 So it was with the first silver dollar. a total of 2,000 units were minted, but only 1,758 of them were considered worthy of being called a 'dollar'. The remaining 242 were melted down. The fate of the pilot dollars ended in the hands of senators and top officials of the state, to whom all 1,758 silver coins were distributed.
About 130 units of them have survived to this day. The value of these coins is incredibly high in cultural and historical terms. after all, to think that the dollar 'flowing hair' could even belong to george washington himself, who was among the people who received a symbolic currency as a gift! and in 2013, collector bruce morelan paid $ 10 million at auction for the right to own one of them (!). 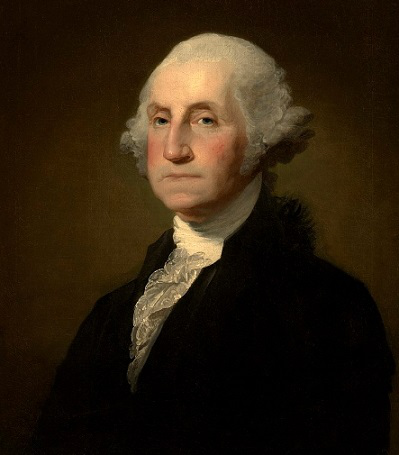 What is this legendary dollar? On the 4-cm obverse, engraver Robert Scott depicted the head of a woman with flowing hair-a symbol of freedom and independence. For doubters, the eloquent LIBERTY inscription was applied at the top, and around the stars symbolizing the American states in the number of 16 (that's how many there were in the United States in 1794).

The reverse is equipped with an inscription indicating the ownership of the monetary unit-UNITED STATES OF AMERICA - and the heraldic symbol of the United States, the bald eagle.
The coin, for which a fabulous sum was given, is of very high quality and has been preserved in excellent condition. Perhaps it was minted the very first, and in fact is the very first American dollar.

The following year, much more silver dollars were minted - 160,295 pieces. But this is a completely different story.
you can record and save your stories in the descriptions to coins, brands, postcards, banknotes, and pictures saved in the program's personal account HOBBYKEEPER ONLINE. A mobile apps for philatelists, numismatists, bonists, philocartists and art collectors, which we have developed, will allow you to have access to the archive from any mobile device, even when you are far from home.
The impossible will become possible, and the inaccessible will become available together with Hobby Keeper!
Translated by Yandex.Translator