numismatics history
Coins are an amazing and slightly magical thing. Each of them has not only a nominal value, so you can buy something for them, but also memory. Each coin remembers the warmth of the fingers holding it, the voice and smell of the owner, even if only for a short time. And the stories that are hidden behind the restrained luster of the hammered metal surface are instructive and wise, like life itself... 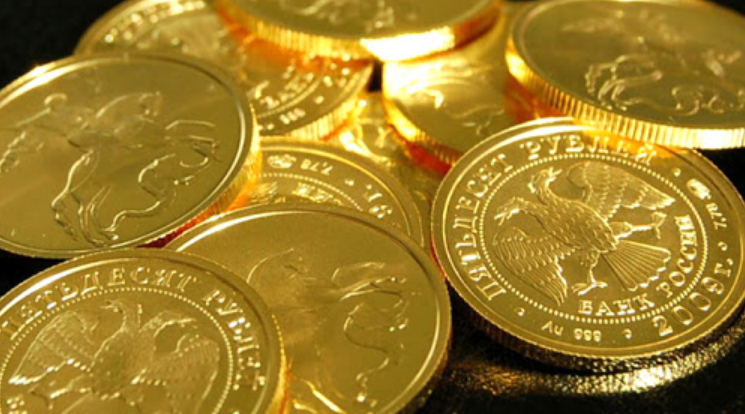 The Double eagle gold coin is already of great value in itself, because the metal from which it is minted will not make anyone doubt it. The issuing country, the United States, paid dearly for all copies of this 1933 coin to be withdrawn. Not even from free circulation - 40 thousand copies were successfully melted down into ingots when the Great Depression of the 33rd broke out. It was necessary to find and withdraw the remaining 20 coins that had settled in the pockets of interested citizens.
The reason for the government's concern is simple. The stupor of the economy did not allow more precious metal to be spent on ensuring the gold coin standard. Therefore, all gold coins were subject to withdrawal from circulation and mandatory melting. This was done - all the gold was seized and melted down into ingots, including 445,500 pieces of gold-minted coins of Saint-Gaudens. Except for the last two dozen 20-dollar Double eagles. 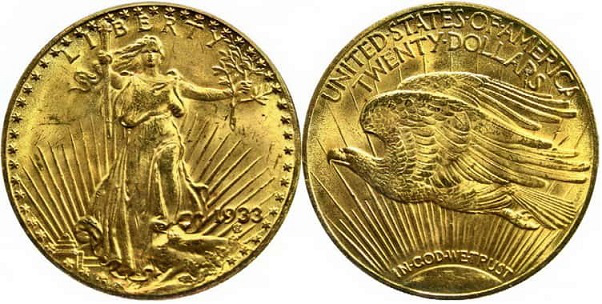 Little history. The famous American sculptor and engraver Augustus St. Gaudens at the suggestion of the 26th President of the United States Theodore Roosevelt back in 1904 finalized the design of the 20-dollar coin. On the obverse was an image of a woman symbolizing freedom, and on the reverse - the American heraldic symbol of a bald eagle. He improved the appearance of the former coin, which the President found boring, the author of which in 1849 was James Longecre. 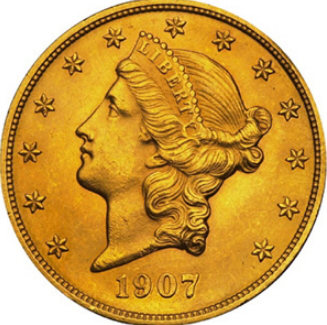 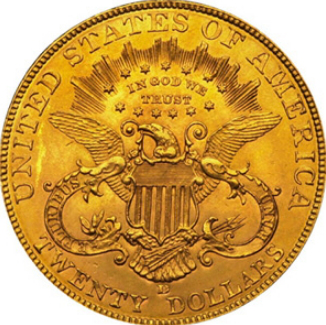 The new Double eagle, indeed, looked more alive, and the new Freedom more free. Saint-Gaudens changed their appearance, giving them natural features as close to reality as possible.
The same stars remained unchanged, symbolizing the States of America, the denomination and the inscription 'in GOD WE TRUST '('in God we trust'), which had to be returned at the insistence of Congress. Although Roosevelt was strongly opposed to the mention of the Lord on banknotes, and the first copies of 20-dollar coins still came out without a blasphemous motto. 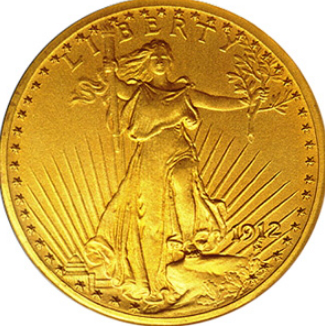 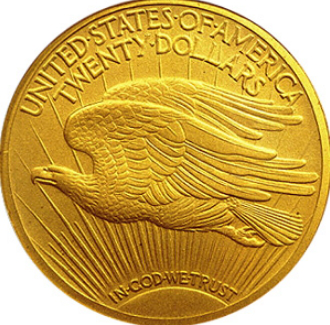 In 1933, hard times came for everyone. By decree No. 6102 of the 32nd President of the United States, Franklin Roosevelt, all gold coins in circulation were outlawed, subject to seizure from the population and subsequent melting. 'Not what?!'- exclaimed outraged freedom-loving Americans. '10 years in prison + a large monetary fine' was the government's response.
But the whole irony of fate is that the author of the historical decree was also Roosevelt - a distant relative of the same Roosevelt, with whose light hand the bright image of the Double eagle coin was created. 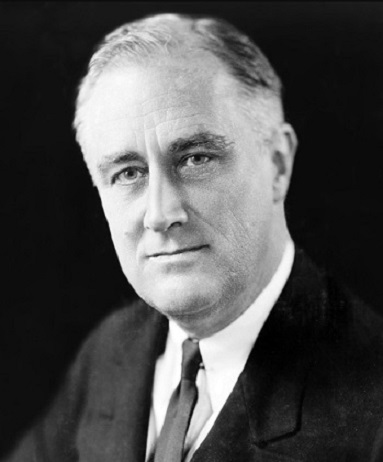 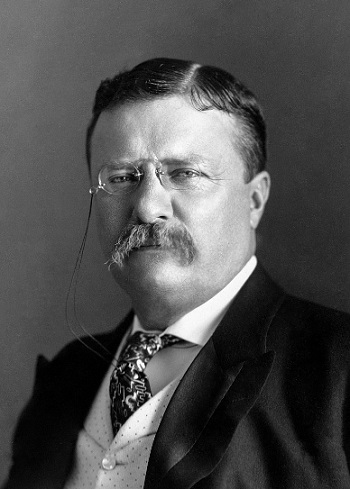 Whether it was admiration or greed that drove the mint's chief cashier, George McCann, who illegally seized 20 coins, is not known for certain. They never got into the General pot, becoming the subject of further hunting by the government, special services and collectors.
As a result of the laborious work of the special services (surveillance, espionage, bribery, blackmail), almost all the coins were still identified and confiscated. All but one.
One can only guess what incredible stories this preserved thing hides, how many destinies and lives it has changed! Only 33.4 grams, of which the share of gold is 90%, and 10% - copper. Everyone would be happy to have it today (and not just the collector).
Her footprint appeared in Egypt, in the collection of king Farouk I in 1940. When the Lovelace, gambler and carousel Farouk was expelled from the country, the Double eagle coin that belonged to him, among other valuables, was put up for auction. 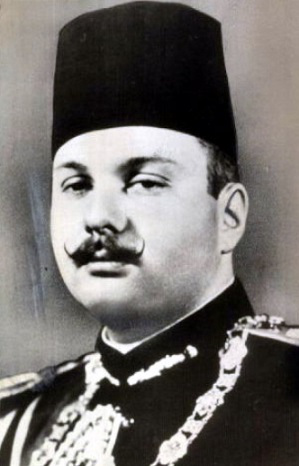 In 1966, it reappeared at auction in London, presented by collector Stephen Fenton for $ 1 million. However, an incredible scandal broke out, as the US authorities claimed their rights to this instance.
Fenton did not manage to cut down the money quickly, and after 5 years of litigation, a compromise decision was made to divide the money received from the sale in half between the collector and the United States.
In 2002, the Double eagle coin was auctioned at Sotheby's with a starting price tag of $ 2.5 million. In a private collection, it went for 6.6 million, and in total with the Commission, the amount was $ 7,590,020.
The Double eagle coin has become the most expensive in the history of numismatics. After flashing its alluring fire several times, it disappeared again to please the private connoisseur in the quiet of his solitude...
If You are not rich enough to pay millions, but still want to add a valuable copy to your collection, the program HOBBYKEEPER ONLINE suggests creating an online catalog coins, marks, postcards, banknotes, pictures. Thanks to the convenient functionality, you can easily find the product you are interested in, study the details and related information, and add it to your digital archive.
The impossible will become possible, and the inaccessible will become available together with Hobby Keeper!
Translated by Yandex.Translator