numismatics philately procardia cities
The ancient capital of Saxony, the largest industrial and cultural center of Germany, a city with luxurious palaces, castles and churches - just the most beautiful place in Europe. Its literary name - 'Florence on the Elbe', established for three centuries with the light hand of the historian Johann herder, speaks of incomparable beauty and uniqueness. And this is true. No matter where you look, Dresden is good from any angle.

The oldest surviving buildings date back to the 13th-15th centuries. First of all, of course, this is the famous Palace of the electors-the residence of the Saxon rulers. 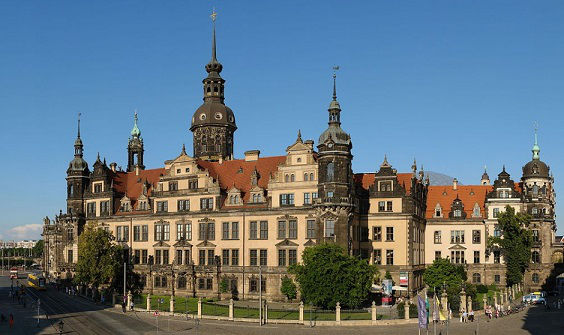 Many wars and historical events have left their mark on this architectural masterpiece. It was rebuilt many times and burned several times, but the building suffered the greatest damage during the allied bombing in 1945. Then the old building was almost completely destroyed. Its former appearance was recreated from surviving engravings and paintings, but restoration work continues to this day. 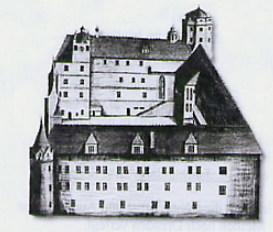 This is where the world - famous collection of ceremonial weapons-the Dresden Armory-is located. There are also diamonds here - what is an old castle without its treasures?!
The Palace houses the richest collection of jewels in Europe-the Green vault (Grunes Gevelbe), which presents the treasures of the Royal Wettin dynasty. Of course, experts will see in it a lot of interesting details that characterize the development of jewelry, starting from the Renaissance and ending with Classicism. But the first thing you feel when you look at all this splendor is delight and just childish joy from the contemplation of beauty! 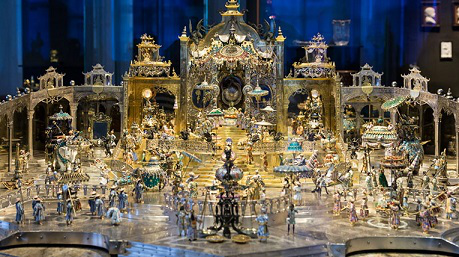 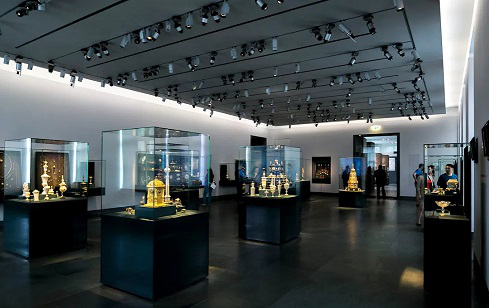 However, the most attractive thing for collectors in Dresden is the Coin Cabinet, which is located in the Dresden castle-residence. Its history goes back to the deep past. The first copies of coins appeared here in the 16th century, when in 1530 the Duke of Saxony George, nicknamed the Bearded (after the death of his beloved wife, he stopped cutting his beard) decided to establish a numismatic collection. 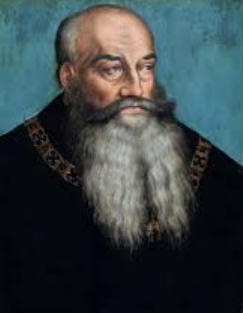 In the future, the collection was updated with more and more new materials - today it includes more than 300,000 objects. They represent the means of payment of all countries from antiquity to our time-bills, coins, bonds, shares, as well as medals, orders, medallions and even printing presses for the production of money. 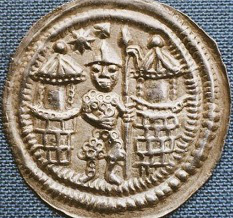 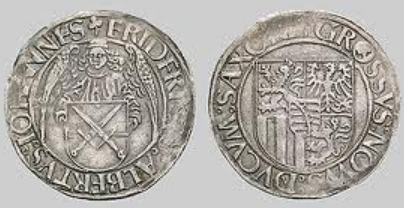 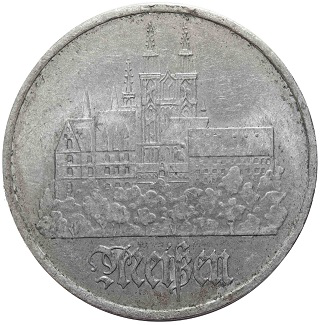 Opposite the Palace is another castle-Taschenberg, wrapped in a romantic love story of the elector of Saxony August the Strong and his favorite Countess Anna von Kozel. It was built by the elector for his beloved, a relationship that lasted almost a decade. 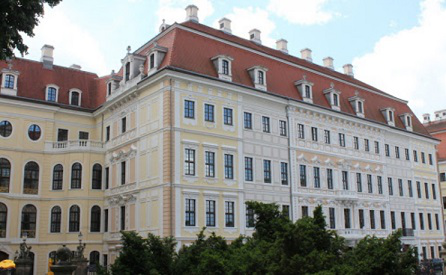 Another architectural creation associated with the name of Augustus the Strong adorns the city landscape. This is the Augustus bridge, built over the Elbe in the 13th century, after which it was repeatedly reconstructed. The first renovation of the bridge took place in 1727-1731 by order of Augustus, but in 1910 it was rebuilt again, since large ships could no longer pass under its low arches.
Not only  art collectors, but also everyone can see the medieval Dresden and the bridge, thanks to the canvas of 1748 by the Italian artist Bernardo Bellotto, and at the same time compare how much the city has changed over the centuries. Modern Dresden is not just about old architectural masterpieces. Most of them are located on the territory of the Old town - Altstadt on the left Bank of the Elbe.
If, for example, you would like Volkswagen to assemble an Executive class car for You, please, this option is available at the local Volkswagen factory. And everything will be done in Your presence. 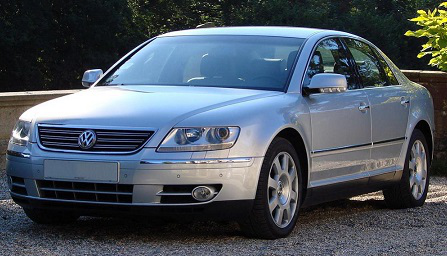 In General, modern Dresden is an amazing mix of urban development and ancient architecture. This city is loved by more than half a million citizens living in it, and a huge number of tourists who come to admire its beauty from all over the world.
The first written mention of Dresden dates back to 1206. It is considered the year of the city's Foundation. For the 800th anniversary of Dresden, the Berlin Mint issued a commemorative 10 Euro coin in 2006. The obverse shows the symbol of Germany - the eagle, as well as 12 stars of the European Union. The reverse is decorated with images of the main historical buildings of the city, reflected in the waters of the Elbe.

There is a unique architectural complex of Palace buildings in Dresden - Zwinger. The name translates as 'trap' - it is in this space between the bastions in medieval battles that the enemy fell when storming castles. It was almost impossible to escape from there.
Of course, the modern Dresden Zwinger is not exactly a trap, but it attracts attention for a long time. The Zwinger ensemble is represented by magnificent architectural compositions in the Baroque style, which today houses the Dresden art gallery, The physics and mathematics salon and the Museum'Collection of porcelain'. In 2016, a 2 Euro coin with the image of the Zwinger Palace was issued in Germany. 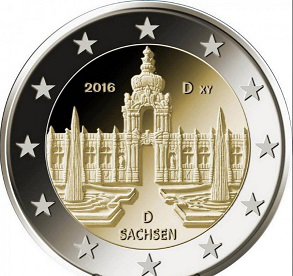 The famous Dresden fountains on pragerstrasse are depicted on postage stamps of the GDR issued in 1979. One of the most recognizable castles - Moritzburg-is depicted on the stamp of 1968. And, of course, there are many postcards with wonderful views of Dresden, which can make the pride of any filokartisty collection. Create your own digital collection coins, marks, postcards, banknotes, pictures You can use the service for collectors in just a few clicks HOBBYKEEPER ONLINE. Create personal account and become the owner of a unique archive that can be accessed 24/7 thanks to mobile versions of programs for philatelists, numismatists, bonistov, philocartists and art collectors.
Translated by Yandex.Translator