Che Guevara on the coins

numismatics personalities
Image Ernesto Guevara de La Serna, known worldwide as Che Guevara, or simply Che, pushed out on numerous coins not in vain. Of course, his political ideology as an active fighter for the victory of world revolution today has lost its relevance. However, a comprehensive, open to the world the personality of Che Guevara, of course, will always be interesting. 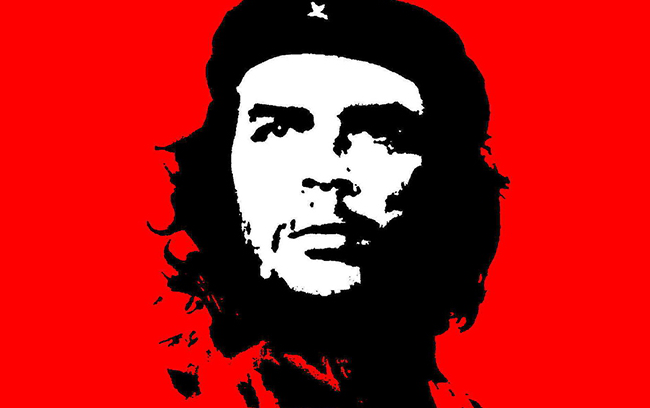 Born in a wealthy family, Ernesto had inherited not only the estate in the Argentine province of Misiones. On my father's side in the family of Che Guevara was an Irish freedom fighter Patrick Lynch, who participated in the war of independence against England in the EIGHTEENTH century. Therefore, we can say that rebellious spirit he had inherited from his ancestors. 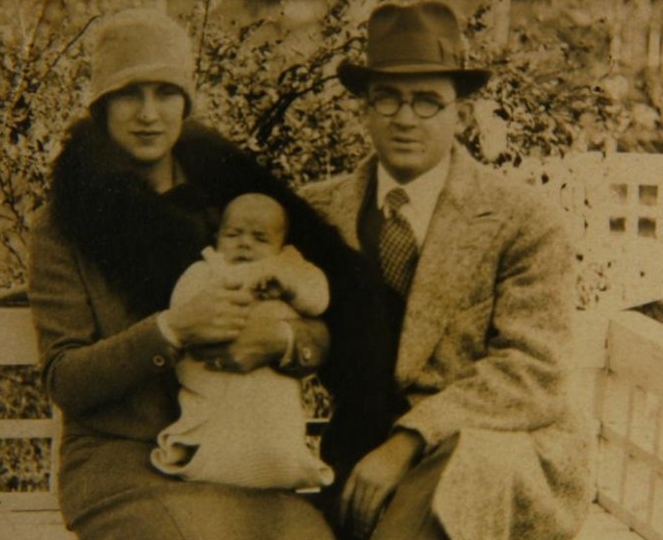 A lot of what he was fond of the young Ernesto gliding, chess, reading. Among his interests are not only works of Cervantes and Jules Verne, and the works of the founders of Marxism-Leninism, and the Russian classics - Dostoyevsky, Tolstoy, Gorky.

The flourishing activities of Che Guevara was in the middle of the twentieth century. The turbulent period when the opposition 'East-West' reached its climax. An excellent speaker and organizer, Che received his medical education at the University of Buenos Aires. His dream was to help patients with leprosy, but fate decreed otherwise.
After the training on mediaculture, Ernesto is sent to explore the world. Fateful meeting occurred in Mexico when he worked in the Institute of cardiology. Che Guevara met with the leader of the Cuban revolution Fidel Castro, the fiery convictions of which corresponds to its own internal settings. 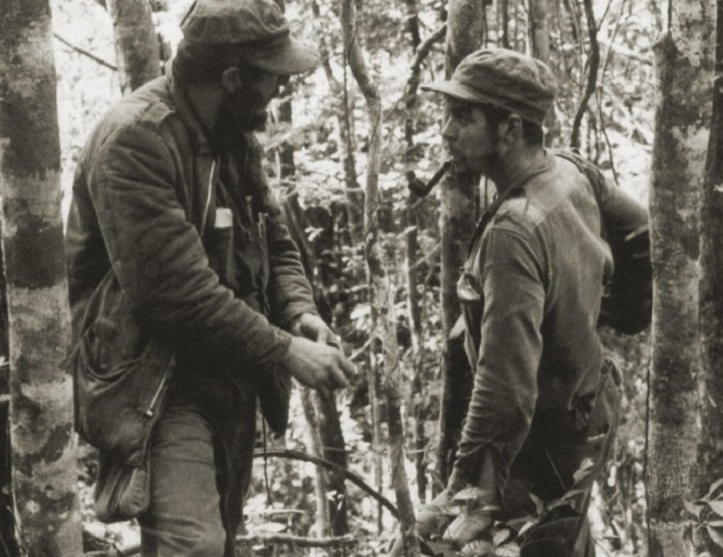 After spending nearly 6 years in Cuba and fighting shoulder to shoulder with the Cuban revolutionaries, the commander decided not to stop there. 'After the revolution are not revolutionaries. It makes technocrats and bureaucrats. And they are counter - revolutionaries' - so spoke Th about post-revolutionary period of development. Therefore, he considered it his duty 'to ignite the fire of world revolution', refused all government posts and went to other countries. 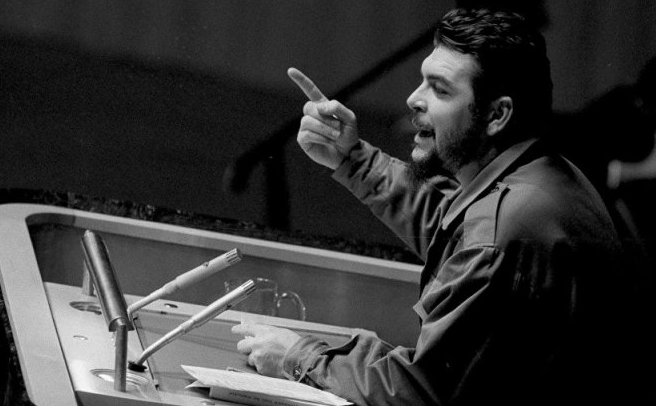 The world remembers his activities in the Congo, where he arrived in 1965 to support the anti-government uprising Simba. 'History of failure' - later called this operation Th, angered by the 'indiscipline and lack of dedication' of the Congolese leaders.
Uncompromising 'knight of the revolution' earned him the reputation for centuries. However, it is terrible to imagine what might happen if he realized his words: 'We must follow the path of liberation even if that means millions of victims, victims of the atomic bomb'. As Che Guevara spoke about the compromise reached in 1962 at the time of the Cuban missile crisis. 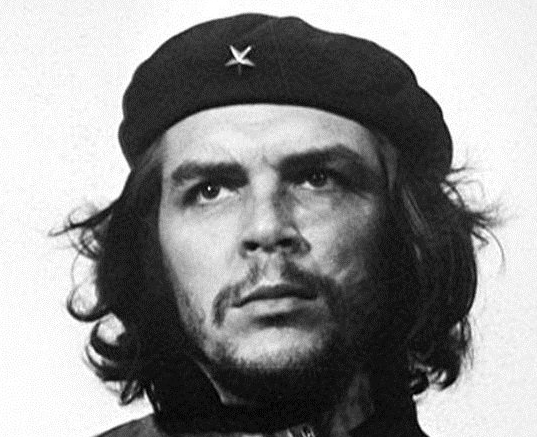 The last battle of the legendary Che became his guerrilla war in Bolivia, where he went to assist the Bolivian Communists in the struggle against the regime of Barrientos in 1967. Connecting the CIA, the current authorities have managed to capture Che Guevara. On 9 October he was shot. 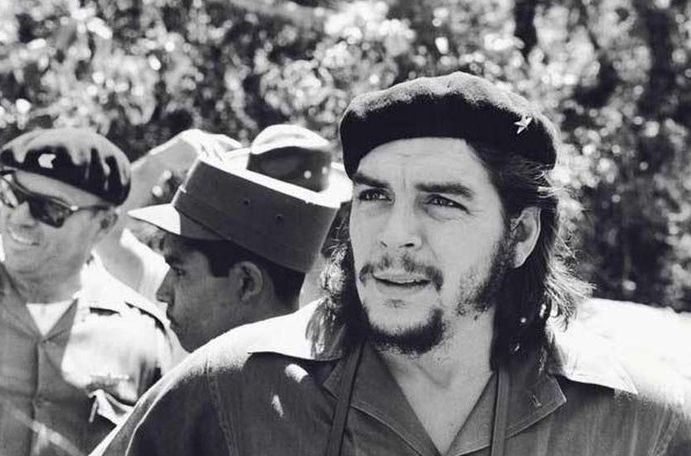 Image 'Comrade Che' - bright, charismatic, rebellious. He became a symbol of an era. His images can be seen on t-shirts and Panama hats, as well as on the banknotes of different countries. In the Soviet Union there was a Soviet-Cuban friendship, which he headed in love with the Island of Freedom cosmonaut №1 - Yuri Gagarin. 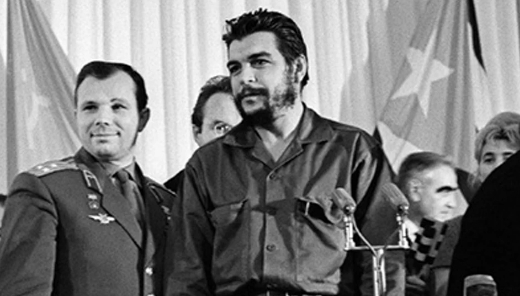 In addition to the many Cuban, the image of Che is depicted in Mongolian gold coins 1000 mnt. Gold for coinage selected the highest sample (0.5 g), quality - proof. Circulation of the series of 5 thousand copies was released in 2018. If You wish to make an investment Deposit of coins of precious metals for this purpose is optimal. 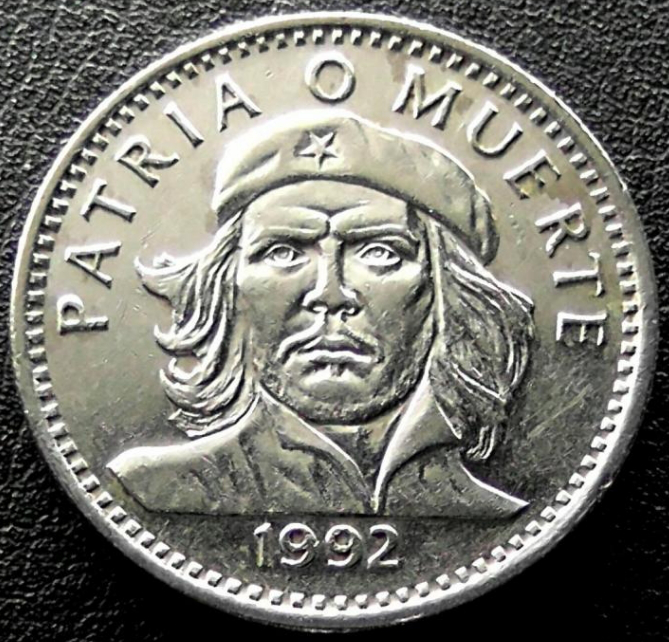 With the help of a program HOBBYKEEPER You can create and constantly replenish an online collection of coins, stamps, postcards, banknotes.
We have taken care and that access to online collections was not only with PCs, and have developed customized mobile applications for iPhone and iPad.
You can view other collection are in the public domain, to add unlimited number of your own material to generate and send the selected recipient a link to your meeting.
Register your personal account HOBBYKEEPER-ONLINE and have unlimited opportunities to connect with collectors all over the world!
Translated by Yandex.Translator