philately personalities
Humanity began its path to the development of the sky long before the first space flights. Your contribution to science was made by brilliant scientists, starting with Leonardo da Vinci, Giordano Bruno and Nicolaus Copernicus. It is the Polish astronomer proved that the earth revolves around the Sun and not Vice versa. He opened a new page in the study of the nature of things, giving 'green light' for the subsequent work of Kepler, Newton and Galileo. 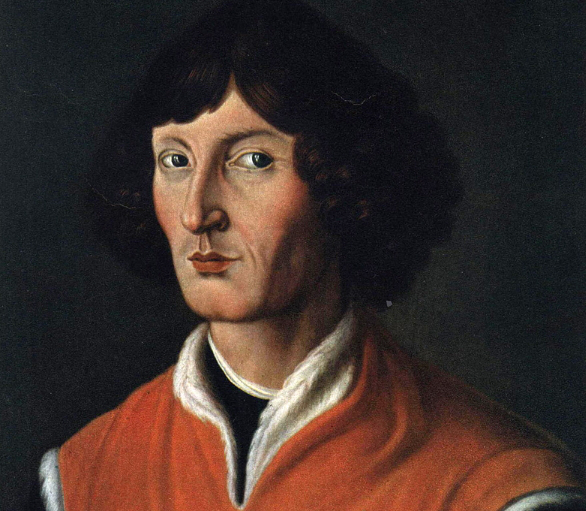 Country : Италия
Value : 70 лир
Year : 1964
Print run :
Printing process :
Paper :
Perforation :
Size :
Go to the collection
The great scientist known primarily as the author of the heliocentric system of the world. Few people know that in the scope of his interests included medicine, mechanics, Economics, religion and artistic creativity. These lessons and he has devoted his entire life. The irony is that, being a Canon in the service of the Catholic Church, Copernicus created a theory that undermines the foundations of religious teachings. Justification of evidences that the earth revolves around the Sun, the Church he never forgave. The work of his whole life was prohibited, and permitted only in 1835. 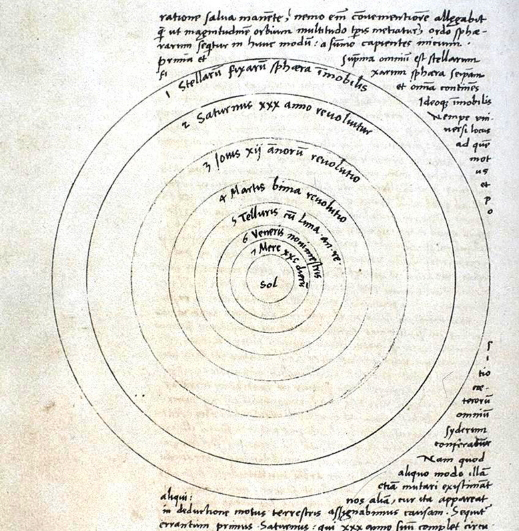 In virtue of belonging to the family of Canon (his uncle was the status of the priest, that later became a Bishop), Copernicus has given a monastic vow of celibacy. However, some historians believe that he broke it. Nevertheless, a family man Nicolaus Copernicus was not a life he led a solitary and modest, all his time devoting to writing scientific papers. The joy of family life Copernicus felt from five nephews, children, sister Catherine, about which he cared for all his life. The second his sister, Barbara, was the complete opposite of Katherine, became a nun. 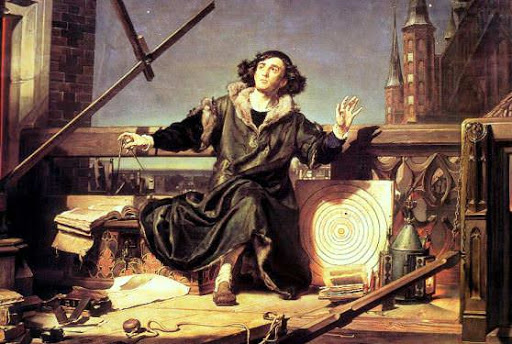 Those whom nature has gifted with talents tend to be useful to people. Leonardo da Vinci, for example, was not opposed to improve the living conditions of the French king. Copernicus entered into history as the Creator of hydraulic machines, supplied water to the inhabitants of the town of Frombork. He was the organizer of the defense of his native bishopric during the Polish-Teutonic war, subsequently taking the peace talks with the Teutons. During the epidemic of plague in 1519 Copernicus was treated by his countrymen. He was the first scientist who began to translate the Greek chronicle on the Polish language. 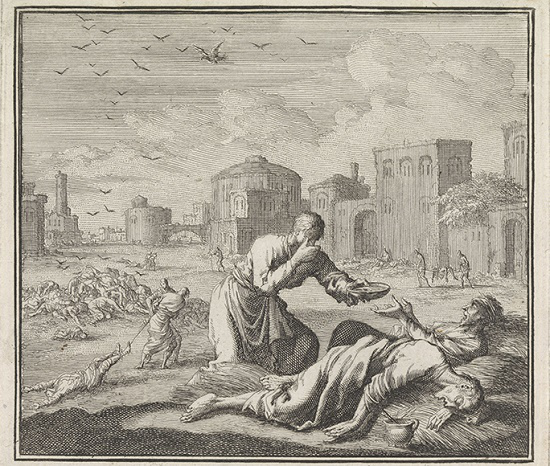 But first of all, Copernicus was interested in the structure of the Universe. In 1491 he entered the University of Cracow, where he studied mathematics, medicine and theology. Most young student was attracted to astronomy. Continued studying it at the University of Bologna. Copernicus was fortunate to hear lectures by well-known at the time of the astronomer Domenico Novara.
By 1500 Copernicus, already clearly understood the inaccuracy of the geocentric theory. My first thought on this he stated in a small work Small comments about the hypotheses related to the celestial movements', which are distributed exclusively among friends.
To organize and publish his famous work 'On rotation of celestial bodies', Copernicus took more than 40 years of work. During the life of the author of the book light and have not seen. When the doctrine of Copernicus began to spread, the Church imposed a ban. Too strong a shot the scientist in her authority, daring to equalize between heaven and earth. 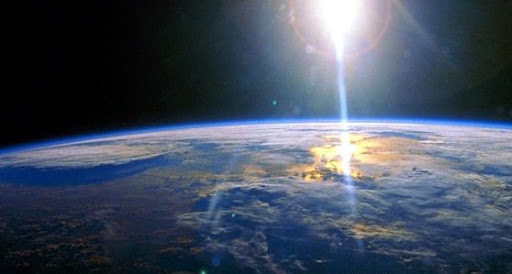 Versatile personality Nicolaus Copernicus extremely interesting. In philately it is reflected in the stamps of many countries. First and foremost, Poland has immortalized the memory of his great compatriot, who made a huge contribution to development of domestic science. Also known image on the stamp mail of the USSR and other countries.

Country : Польша
Value : 60 гроши
Year : 1964
Print run :
Printing process :
Paper :
Perforation :
Size :
Go to the collection
To see many of You are interested in stamp collection, you can use a program HOBBY KEEPER. To do this, create your personal online account, and You will have access to collections at any time and in any place. We have developed a program for the PC that can communicate with the office, the interface of which is adapted for both desktops and mobile devices. We created the program for philatelists 'My stamp collection' makes it easy to create electronic catalogue, making him all the information You My stamp collection.
Create collections online, communicate with collectors all over the world, be always aware of new products together with HOBBY KEEPER!
Translated by Yandex.Translator