Allongee Marius Petipa - a good finale to a brilliant career

numismatics philately personalities
The name of Marius Petipa has always been inextricably linked with the Mariinsky theatre and ballet. Moreover, the Russian, despite the fact that he was a native of Marseilles. Classical ballet dance owes much to the talented Frenchman. Petipa created his magical, full of love and grace choreography, breathing new life into the Russian ballet.
It is Russia, he chose his second homeland, there was a big part of his life, caught up with the success and recognition of talent. 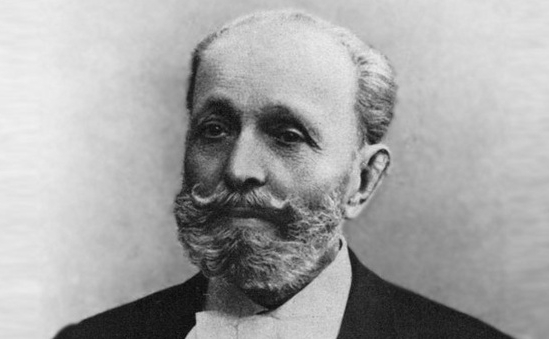 They say that talented people are talented in everything. Petipa his talent was nurtured since childhood. It is based on hard work and the ambition to scale the heights.
Although it was not always so. Born into a family of professional artists (father - choreographer, mother - actress), little Marius at first, the dance is not taken seriously. He dreamed of a career in the military, but not the dancer. However, the works of the father who thought otherwise, was not in vain. Instructions beloved mother and broken bows (Petipa since childhood, he studied at the Conservatory of the famous françois Fetis, class of 'violin') had the sense, and the boy was a convert. 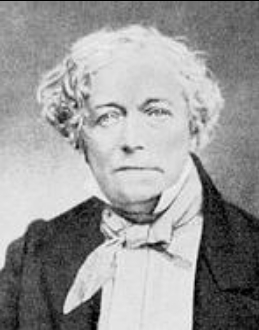 The first success came after two years of study, the stage of the Royal theatre La Monnaie. But the recognition of the public's head the young man has not turned. The one who achieves victories in the works by defeating him, knows the true cost of talent.
Petipa continued to do choreography in the ballet troupe under the guidance of his father. Petipa, the senior tried to invest in its children the best of everything, I was capable of myself. And the family appreciated the gift. 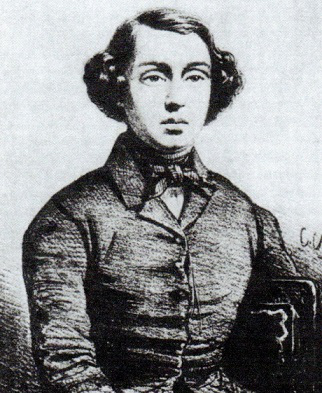 Further career growth was prevented by the revolutionary events in Belgium. As it happens suddenly, a familiar way of life was disrupted popular unrest. And fighting for their rights, the Belgians were absolutely indifferent to fine art.
The staging of the Opera 'Muette de Portici' in August 1830 was the impetus for the beginning of the insurgency. Work with strong national idea of the author of the French national anthem La Parisienne Daniel Auber's revolutionary-minded Belgians took it as a signal.
Ironically premiered on the stage of the theatre La Monnaie, where he worked the family Petipa. The theatre was closed, and fell on hard times. However, the true talent will break, as it was not difficult. 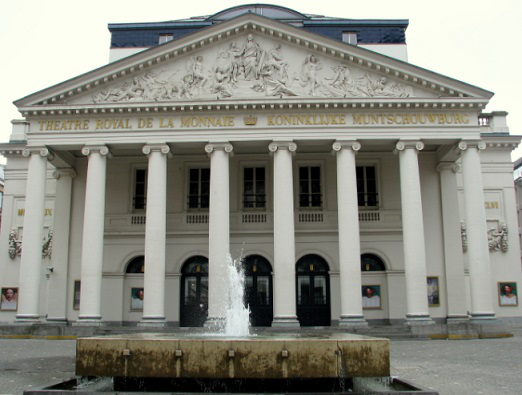 From the policy of choreography alien. Do not look to the choreography of Marius Petipa's revolutionary features. Competence and innovation are what is the difference between the performances of the great Master of Dance.
After returning home, Petipa's works a lot, as a result of his name starts to sound on the stage louder. In their speeches Petipa opens not only as a skillful dancer, but also as a great actor. He uses facial expressions and emphasized artistic gestures, giving the audience an engaging full theatrical image. 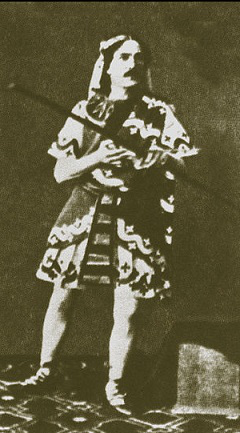 When prompted for the location of the first dancer in the St. Petersburg troupe, Petipa enthusiastically agrees. He believes Russian ballet thoughtful and more perfect than those in Europe, where there is a 'senseless whirling and lifting the feet above the head'.
Exactly thirty years abroad in his life of Marius Ivanovich considers a turning point. Russia became his second homeland, and the Mariinsky theatre, to which he devoted more than half of life - the second home. There he spent his best theatrical production - 'Sleeping beauty', 'Swan lake' and the last in his life setting - 'Raymonda' in 1898. 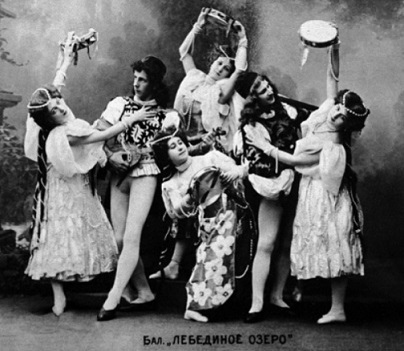 The name of Marius Petipa written in Golden letters in the history of world ballet. The audience was pleased with his talent not only as a dancer but as a choreographer and a wonderful teacher. Roles in ballets by Marius Petipa performed by such stars as full of drama Kschessinska, Pavlova is absolutely unearthly, sensual Karsavina.

In memory of 'the father of Russian ballet', which is considered to be Marius Petipa, the Russian Central Bank has issued a silver coin of 2 rubles. On the reverse on black background-portrait of the choreographer and the years of life: 1818-1910. Limited edition - only 3 thousand copies. 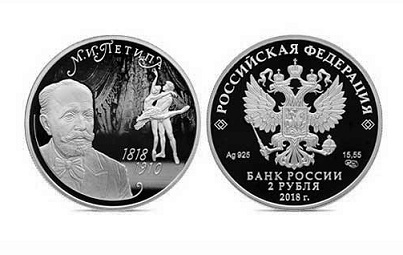 It is noteworthy that printed a pariah at the Saint-Petersburg mint - in the city where lived and worked the dance master, and where he is buried in Tikhvin cemetery... 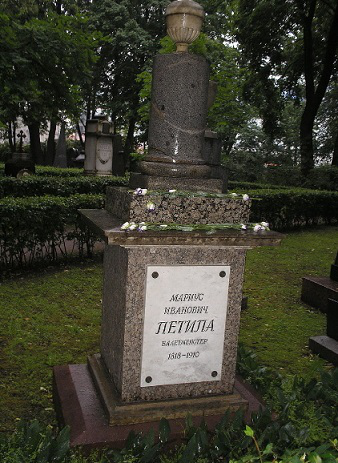 In 1993, a Russian philately replenished memorable coupling, which depicts a portrait of the choreographer and scenes from his productions: 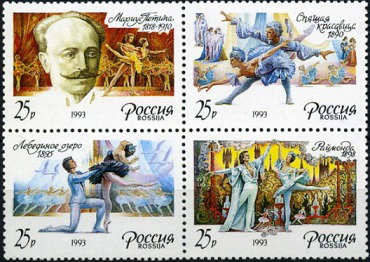 and a million copies were released a commemorative envelope with a special cancellation: 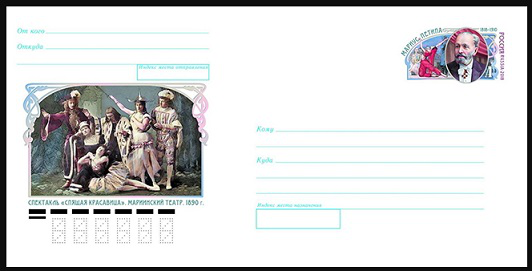 Program for collectors HOBBYKEEPER ONLINE created for true connoisseurs. Create a personal account and replenish it to its digitized collections of coins, stamps, postcards, banknotes, paintings. Your favorite files will be available not only from PCs but also from any mobile device - we have developed a mobile version of its software for stamp collectors, coin collectors, paper money collectors, deltiologists and collectors of painting.
So Your collection will always be near!
Translated by Yandex.Translator