A mistake worth millions of dollars

philately
You can make a mistake, and not give the change to the buyer in the store (the devil got confused), you can make a mistake, and get on the wrong bus/train/plane (for example, the famous new year's story with a certain lukashin), but to give millions of dollars for a mistake is incredible!
But a fact. It is this amount (or rather - more than $ 15 million) that collectors give at auctions today for the seemingly nondescript brand 'Blue Mauritius' and a little less for its counterpart-the brand 'Pink Mauritius'.
The philatelic product itself was released in 1847 by an unknown British colony at that time with a symbolic name - Mauritius. about the territorial affiliation of this area, lost in the vastness of the ocean, disputes do not subside until now. the un believes that mauritius belongs to east africa, and the cia (that's where the experts sit) - that to the south. 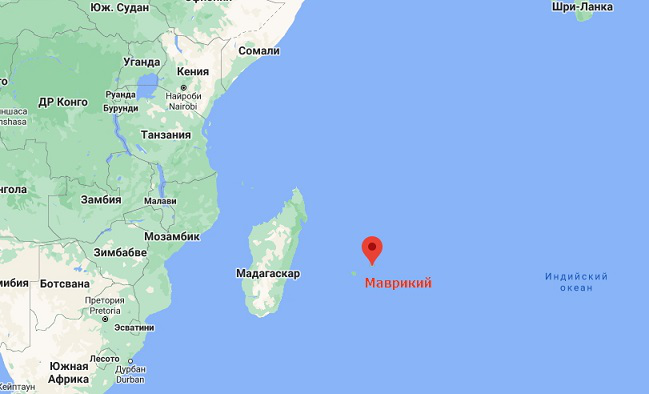 Nevertheless, in the middle of the 19th century, mauritius, as well as now, was located in the south-western part of the indian ocean and was a place of wonderful beauty. the tropical climate here contributes to the fact that the temperature and humidity of the air remain lowly pleasant for centuries. the coral reefs that surround the island protect it from the violent ocean winds, and only a couple of months a year cyclones manage to take over mauritius. gentle golden beaches, extinct volcanoes, plateaus and mountain ranges, with exotic vegetation growing on them, flowing silver waterfalls... 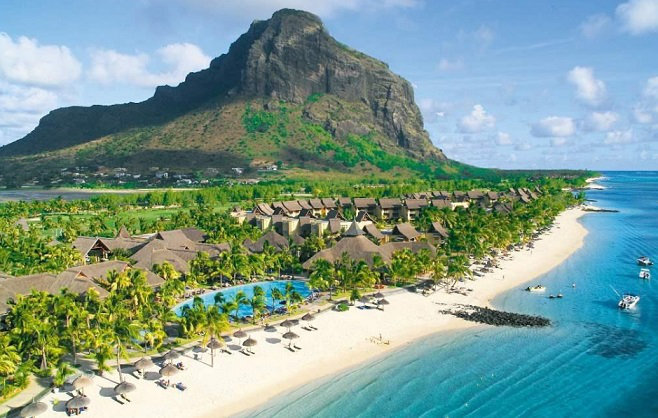 This was the front stage, where in the middle of the 19th century there was an event that gave life to unique rarities - the first postage stamps of Mauritius, which today have such a fantastic value.
And it's not even that it was the first definitive postage stamps covering the cost of the tariff in Mauritius. The fact is that the creator of the cliche, Joseph Osmond Barnard, made a mistake, and instead of the necessary inscription 'Post Paid' ('Postage paid') typed the text 'Post Office' ('Post office'). Thus giving a start to the fashion for mistakes. In the philatelic sense. 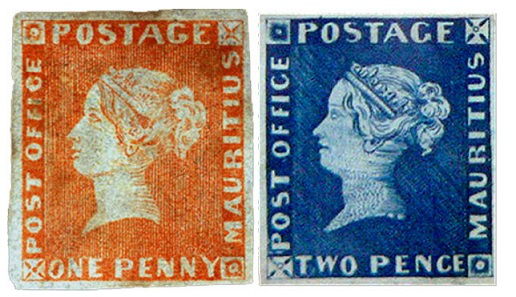 ...When he became governor of British Mauritius in June 1842, Lieutenant-General William Gomm, Doctor of Law, took the template of the British state system as a model of government. And after 4 years, he got his hands on the postal service. By his Decree No. 13, Homme ordered the payment of postal transportation to be made with stamps.
Naturally, the payment signs were supposed to indicate belonging to the postal service of Mauritius. And for the production of cliches, a young engraver of the local printing house by the name of Barnard was brought in.
For almost a year, he worked tirelessly (or maybe even tirelessly, it is not known for certain). The result of his efforts were two printing plates containing cliches of 1 and 2 pence stamps. The models were engraved with the profile of Queen Victoria and the famous inscription 'Post Office' ('Post office').
Of course, this phrase is more suitable to be placed on the facade of a post office. On the sign of payment for postal items, it does not mean anything at all. Perhaps the reason for the mistake is the absent-mindedness of the young engraver, or perhaps one of the local beauties turned his head. 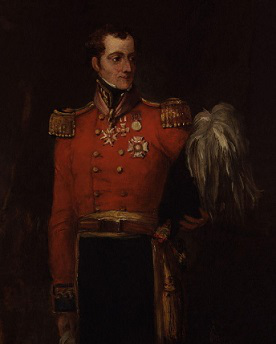 But the most interesting thing was that the error was not initially noticed, and the stamps came out in 500 copies each in two colors-pink and blue. they were pasted on envelopes that were sent both inside and outside the colony.
Of great value to philatelists today is the so-called 'bordeaux letter' sent from port louis by a certain wine merchant to his partners in bordeaux. Or rather, the envelope itself, which costs about $ 5 million. The envelope has passed through Boulogne, London and Paris, but most importantly, both Mauritius - blue and pink-are pasted on it at once. 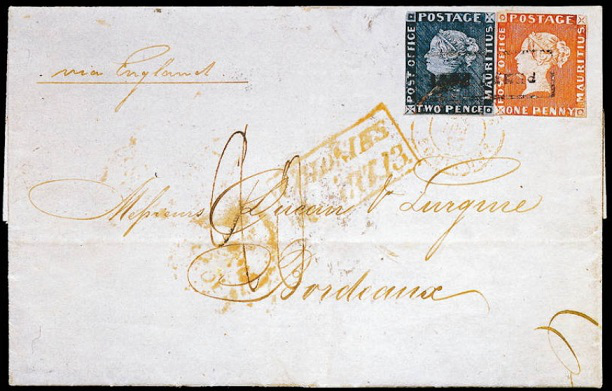 Mauritius itself is currently represented by only 27 copies. They have fabulous value. Their owners are the Queen of Great Britain and the British Library, the world's leading museums, as well as private collectors who could afford to buy the stamp for millions of dollars...
Allow yourself to become the owner of a rare brand by creating a digital collection in personal account programs HOBBYKEEPER ONLINE. Collectors coins, marks, banknotes, postcards, pictures have the ability to access their archive 24/7 from any mobile device thanks to the adapted version programs.
The impossible becomes possible, and the inaccessible becomes available with hobby keeper!
Translated by Yandex.Translator